Married At First Sight Season 9 Cast Update: Where Are They Now? 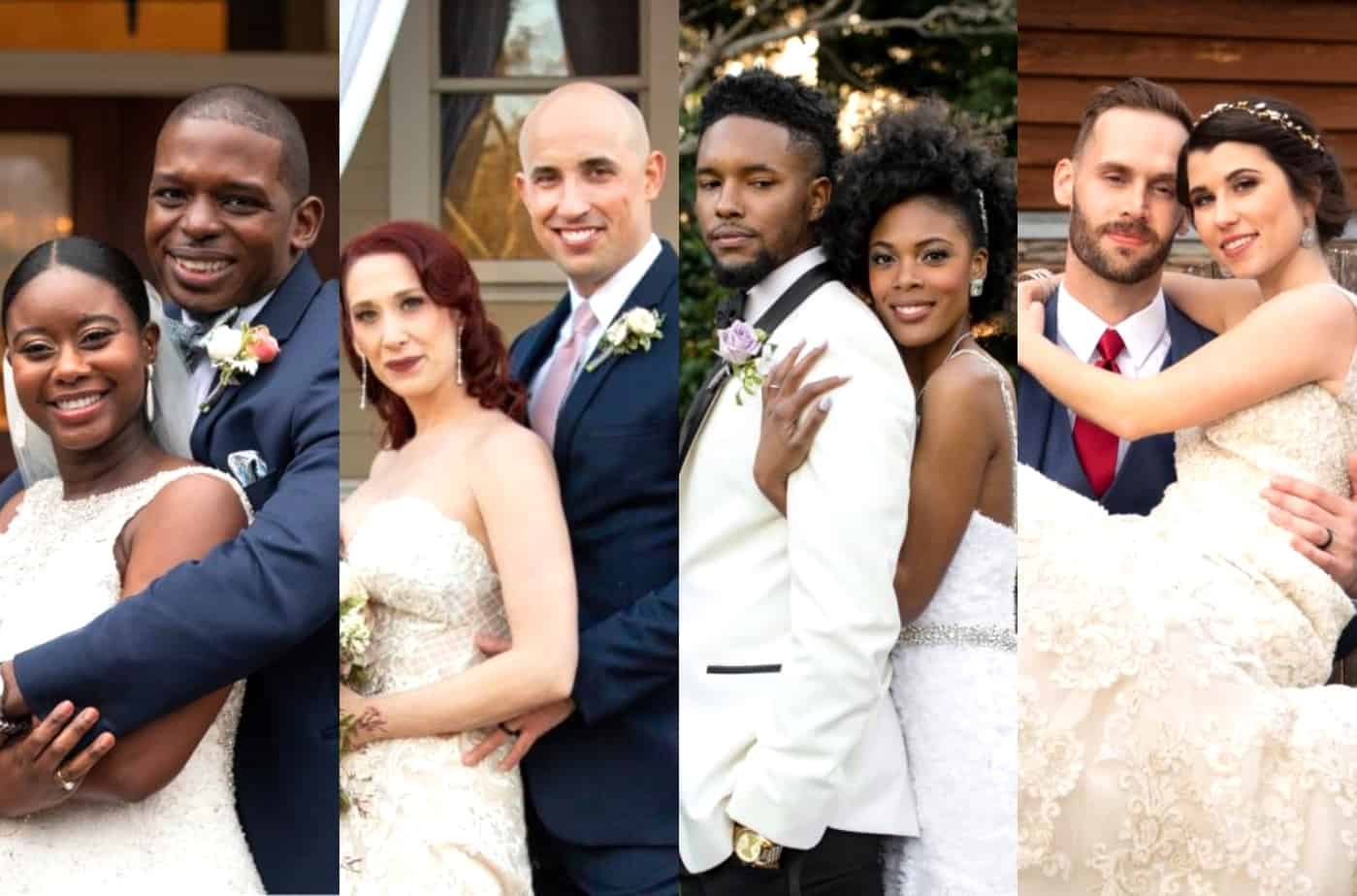 When it comes to reality marriages, success is far from guaranteed. However, despite the unconventional way in which may showmances begin, long-term relationships are possible, and during the ninth season of Married at First Sight, a couple of them were established.

Over a year after fans first met the couples of the Lifetime series, who were living in Charlotte, North Carolina at the time, Reality Blurb is offering an update on which marriages worked out and which did not. 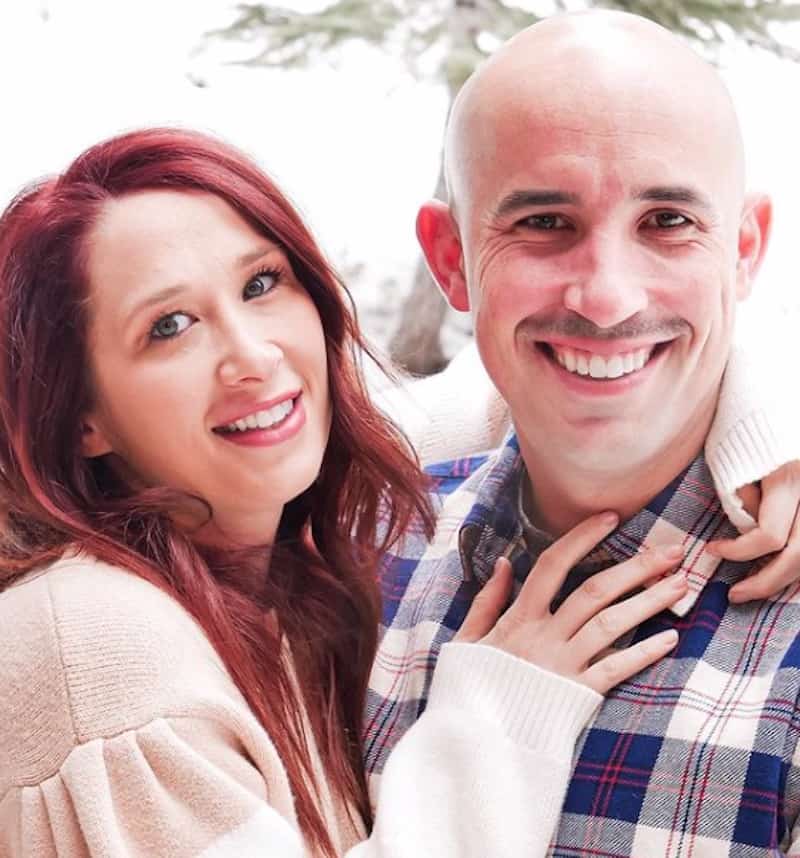 While Jamie Thompson and Elizabeth Bice butted heads after tying the knot due in part to her spoiled attitude and his temper, their initial chemistry ultimately proved stronger than their challenges, and today, they are living happily in Santa Barbara, California, where they continue to enjoy mini-adventures with one another.

“These little adventure never get old with you. I can’t wait until we find our little home in a literally dream city of Santa Barbara! This life deff has been full of surprises but this pandemic beats them all. We have grown as a team and soulmates! Thanks for taking this crazy adventure with me,” Elizabeth wrote in the caption of a recent photo of herself kissing her husband on a California beach.

While Jamie doesn’t spend much time on social media, he labeled his wife as his “best friend” in one of his most recent Instagram posts.

Looking back at her unconventional marriage to Jamie in an anniversary post from last year, Elizabeth said she was glad he was her “stranger” on the Lifetime series.

“I have been on an amazing year journey with you and I can’t wait to see what our not so normal life brings us!” she added. 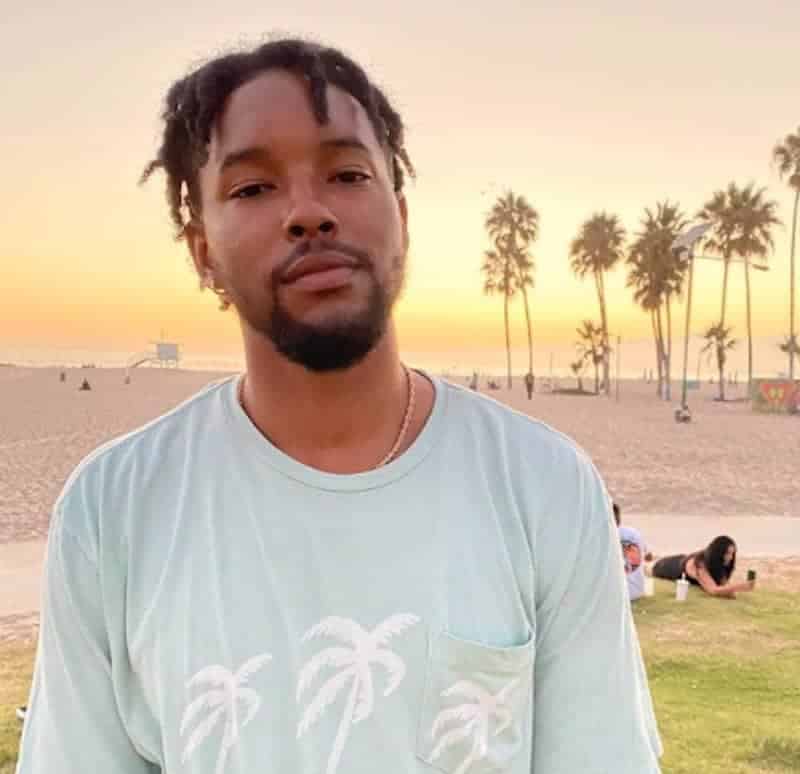 Keith Manley and Iris Caldwell seemed to have a great foundation for a successful marriage. Not only did they have similar values and goals for their future, but they also got along fittingly.

Unfortunately, the pressure of being the “intimate foundation” for Iris, a virgin, proved to be too much for Keith, and while Iris wanted to make their marriage work, he came to the conclusion that he did not want to be married and noted that he didn’t believe Iris was ready to settle down.

Since the show wrapped and his marriage ended, Keith has been splitting his time between Arizona and Southern California.

“We are so used to seeking dependence because attachment feels like an escape from loneliness. But what if dependence only serves some of us as a distraction from getting to know our true selves, without the approval of others? What if some of us were meant to walk alone?” he wondered. 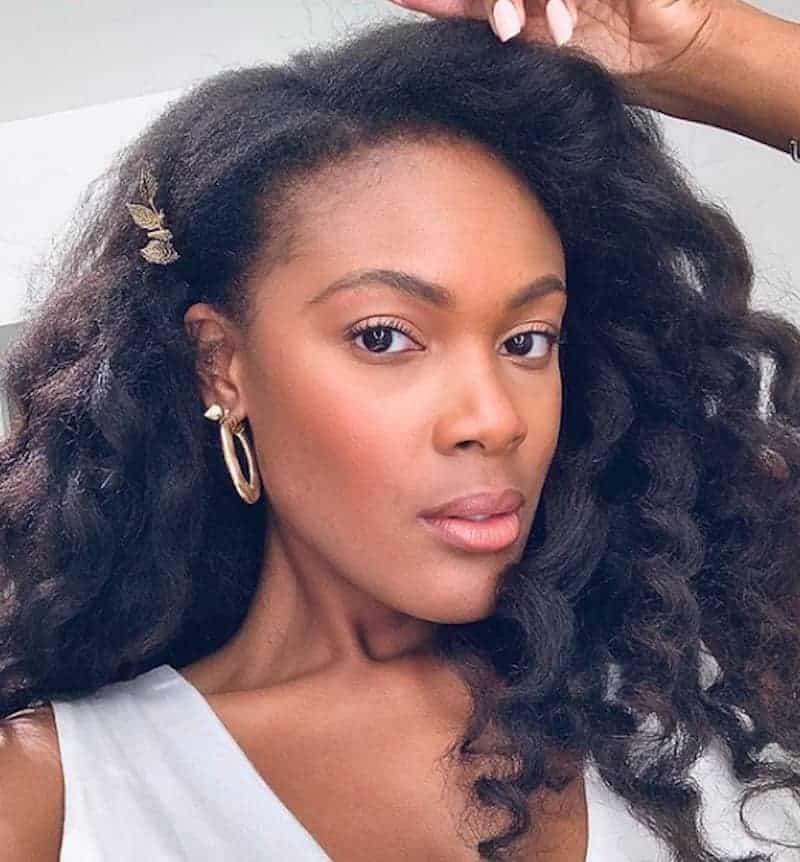 Meanwhile, Iris has been keeping her faith strong as she focuses on her career in modeling.

“Lord give me strength, give me peace, and most of all give me grace! To stand here and smile has not been easy but to remember how blessed I am makes all the difference,” she wrote with a post in October. 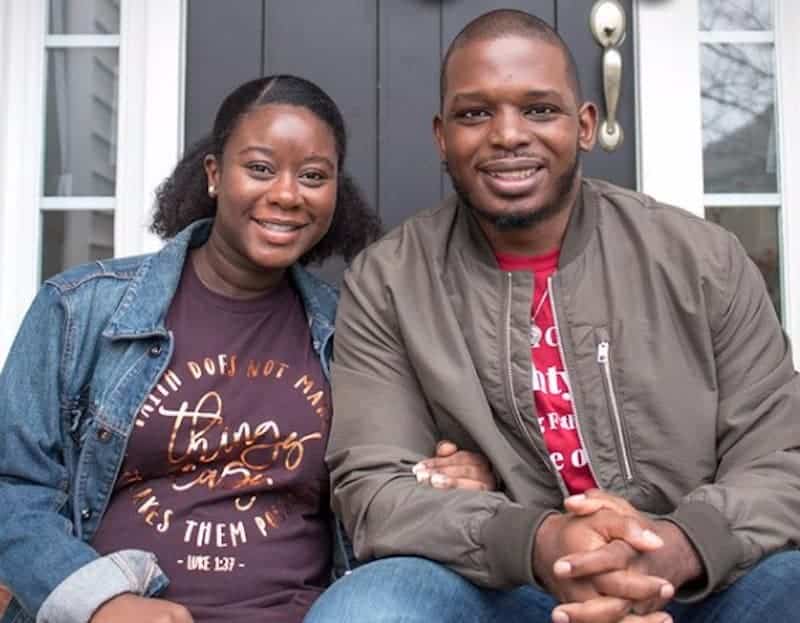 Greg Okotie and Deonna McNeill are not only still together, but they’re also in the process of expanding their family.

“We are pregnant!” the couple announced in a statement to E! News in September. “It’s surreal to think that less than two years ago we met for the first time at the altar and now we are expanding our family! We are blessed to begin this new chapter and can’t wait to meet our little bundle of joy.”

At the time of their announcement, Greg expressed hopes for a large family in an Instagram post of his own.

“Truly a blessing to be married to this woman and for her to carry our first of eight children… jk (maybe),” he teased. “Crazy how your life can change when you trust and take a leap of faith. THANK YOU ALL for the overwhelming love, support, and well wishes! It’s surreal and amazing to have you all on this journey with us.”

Although Greg and Deonna hosted a gender reveal last November, they have not yet announced if they’re having a boy or girl. 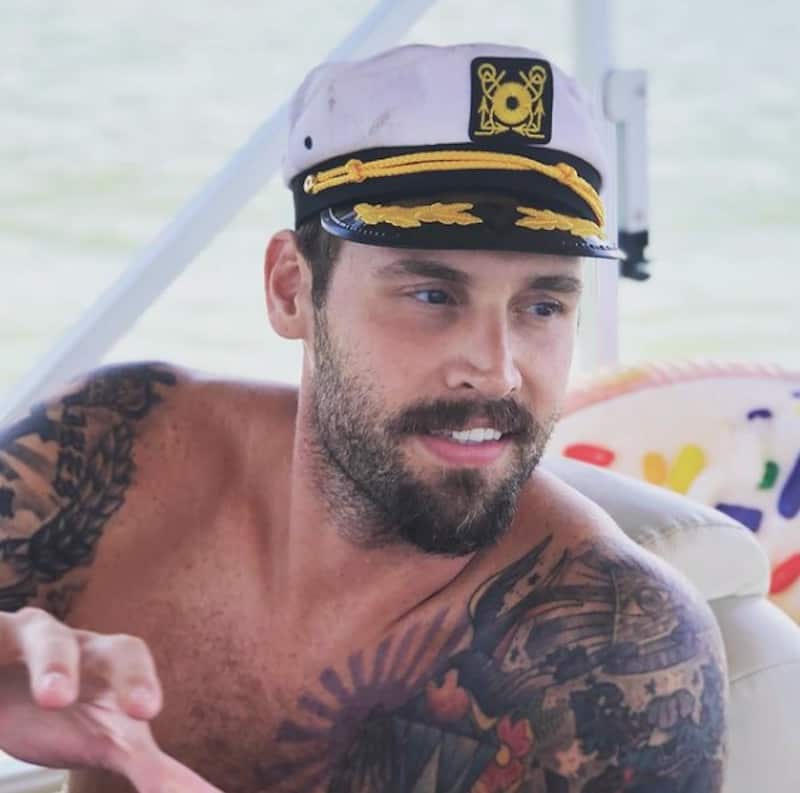 Not surprisingly, Matthew Gwynne and Amanda Bowles weren’t able to keep their marriage intact. Although Amanda, a school teacher, fully committed herself to her relationship with the professional basketball player, he seemed unsure from the get-go, and ultimately, they embarked on a messy split.

She also said that while she is “working on” finalizing her divorce, Matt has been “slowing the process.”

Since calling it quits, Matt does not appear to have embarked on any new romances, at least when it comes to his social media sharings. Instead, he’s been enjoying his time with friends and staying active with sports, including basketball and golf.

Meanwhile, after briefly being linked to Luke Cuccurullo, who was featured on MAFS season eight, Amanda confirmed she’s dating another man, who goes by A. Wade on Instagram, and who she once described as the “kindest, most patient person I know.” 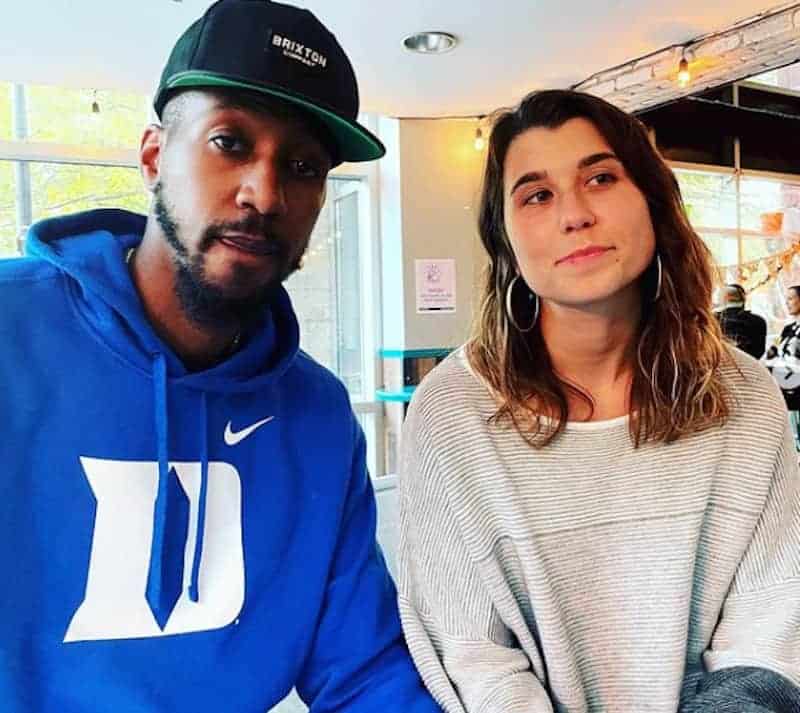 While Amanda shared a video of herself in a wedding dress in September, she made it clear to her fans and followers at the time that she was “not getting married.”

A new season of Married at First Sight is set to premiere on Lifetime with a three-hour special on January 13.