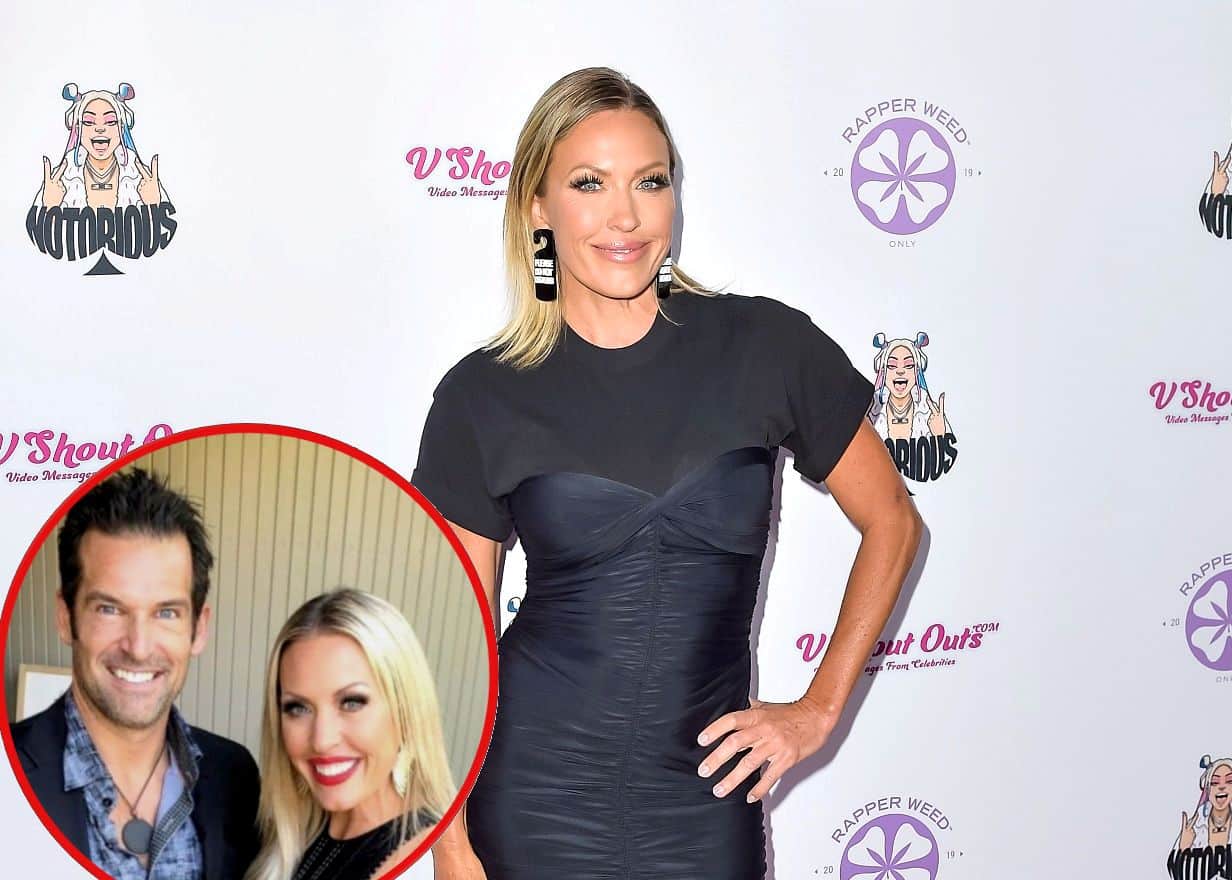 Braunwyn Windham-Burke and her estranged husband Sean Burke reunite as Sean reveals their eviction lawsuit has been dismissed.

It seems the former Real Housewives of Orange County star can’t stay away from the father of her seven children for too long since they’re currently spending time together in Hawaii.

If fans recall, the duo announced their “trial separation” last month before revealing that Braunwyn would be moving to Hawaii with the kids while Sean rents an apartment in Newport Beach. Though the pair have seemingly reunited for a few days, it’s likely for the kids as Braunwyn shared in one post on Instagram that their “modern family” is still making time for fun “traditions.”

Meanwhile, while Sean was relaxing on a couch, the former reality star took to her Instagram Story to answer fans’ questions about the $45,000 eviction lawsuit they were hit with in July.

“Good morning! So, I’m still getting a few questions about our recent move. Like I said before, I found out [about the lawsuit] the same way you guys did when it was posted online. But, Sean, is there anything you want to clear up?” she asked before panning the camera over to the businessman. 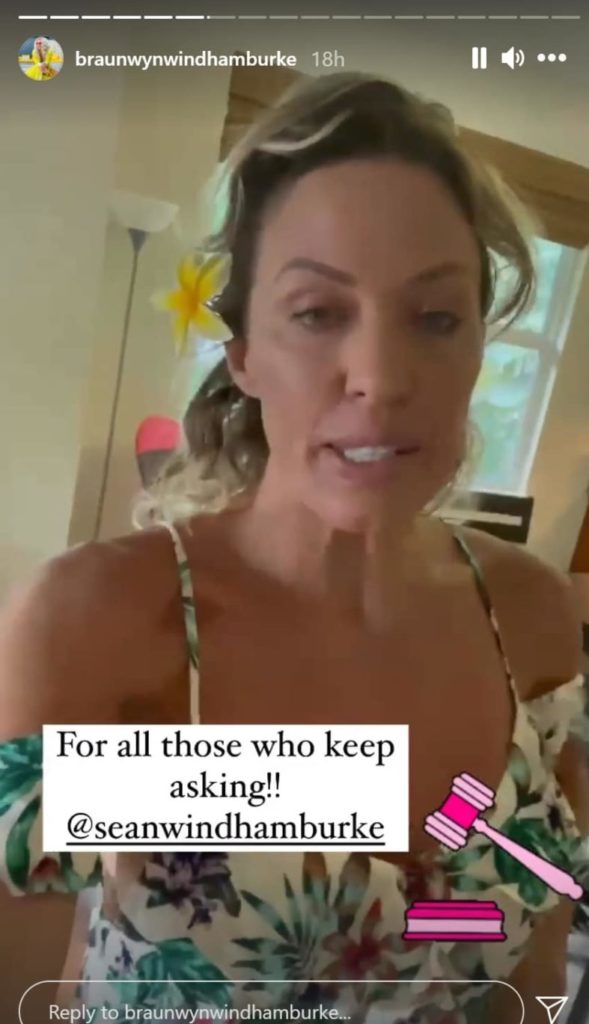 “Well, quite simply the case was dismissed last week. We’re no longer in the property and the lease ended at the end of July,” he shared. 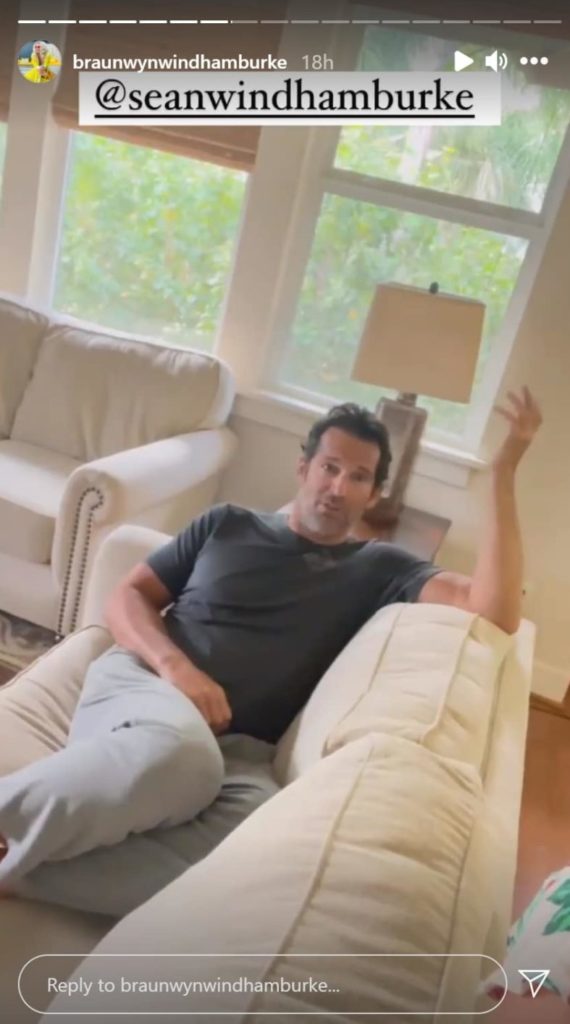 Braunwyn then added, “So basically we moved out when our lease was up. That’s, like, the full story. It’s not as salacious as what’s being posted, but… Don’t always believe what you read.”

According to The Sun, court records do show that the suit was thrown out on August 2.

Speaking of the property their family recently vacated, the stunning home is currently on the market for a whopping $6.8 million. The 7,924-square-foot house features five bedrooms, over six bathrooms, a movie theater, and a trendy nightclub.

Braunwyn previously explained on the show why the property was perfect for their large family.

“The thing that I love was that the island was big enough for eight chairs,” she said on one season 15 episode. “It’s very rare in a family of our size that there is room for everyone. I have room for all my kids.”