Home Below Deck Kate Chastain Reveals Mistake Katie Flood Made With Lexi on Below Deck Med, Says Yachting Isn’t for Lexi and Explains How Katie Should Have Handled Chef Mathew

Kate Chastain Reveals Mistake Katie Flood Made With Lexi on Below Deck Med, Says Yachting Isn’t for Lexi and Explains How Katie Should Have Handled Chef Mathew 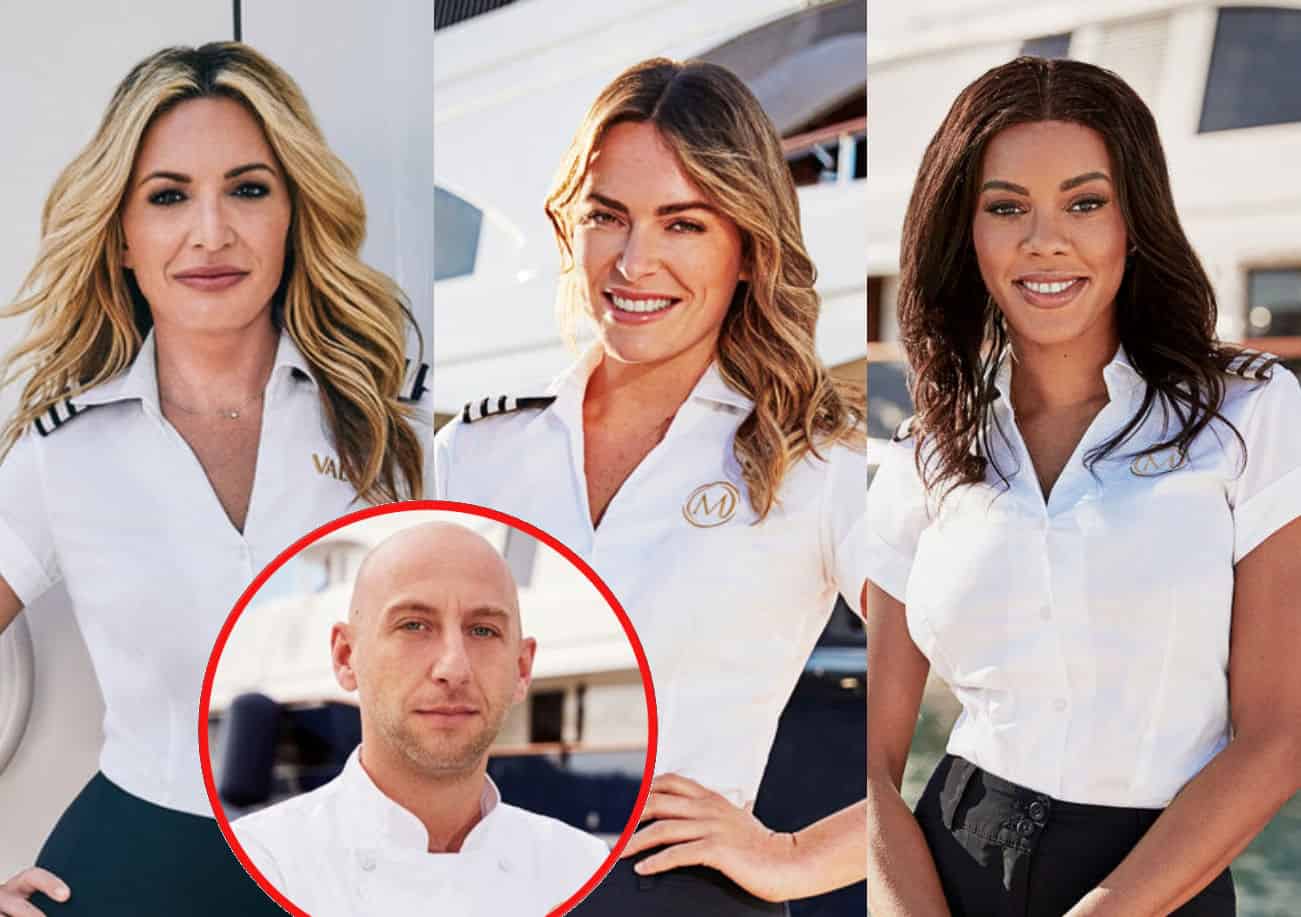 Below Deck alum Kate Chastain is weighing in on the season six Below Deck Mediterranean drama and revealing what she believes chief stew Katie Flood should have done differently.

As Lexi Wilson‘s wild behavior continues to play out on the show, Kate revealed the first mistake Katie made while dealing with the second stew.

“I think the mistake that Katie made, she has let Lexi know that she’s scared of her,” she told Us Weekly on August 9. “She’s kind of walking on eggshells around Lexi. I don’t know how Lexi did it, but she has managed to act however she wants … [with] everyone tiptoeing around her bad behavior.”

If fans recall, after Lexi got into a heated confrontation with nearly the entire cast, Katie didn’t exactly put her foot down when she spoke with the former pageant queen about the situation. Katie simply told Lexi that she was really “p*ssed off” at her, and the former Bravo’s Chat Room co-host said she wouldn’t have been “as kind or patient” toward Lexi.

Regardless of how Katie has handled the stew’s behavior thus far, Kate simply doesn’t think yachting is the right industry for Lexi.

“I just don’t think this is for Lexi. I don’t think she’s great,” she snarked. “Working on yachts, it’s long hours and some of it is hard work, but what are the most difficult things about it [are] learning to live in small spaces with other humans and being socially aware and being aware of how your actions affect others for that reason.”

She added,  “I just don’t think this is the situation best suited for Lexi.”

Meanwhile, the former chief stew also offered Katie a piece of advice about dealing with yacht chefs. As fans well know, Chef Mathew Shea has already walked off the boat twice now, which he’s seemingly blamed on his anxiety. And according to Kate, who has dealt with her fair share of “temperamental” chefs, Katie should be rallying around Mathew so he feels supported.

“I was a very big cheerleader and helped out a lot with chef Matt [Burns] who is from Canada,” she recalled of season five of Below Deck while speaking with Showbiz Cheat Sheet. “It’s only gonna help make Katie’s life easier if she kind of rallies around Mat. And gives him the confidence boost he clearly needs.”

Nevertheless, unlike Lexi, Kate believes Mathew does have what it takes to make it in yachting as long as he can figure out a way to manage his insecurities.

“I think he’s got enough culinary skills to make it through the season,” she explained. “But I think he’s a little bit insecure. And I think that’s the biggest hindrance is his lack of confidence.”

As for the crew cooking dinner for the charter guests after Mathew’s first exit from the boat, Kate claims she would have gone a much different route.

“I would have ordered out,” she proclaimed. “When they brought out the oysters I was like, genius move everyone. You don’t have to cook them! But then they started cooking them and I was like, what is going on?”