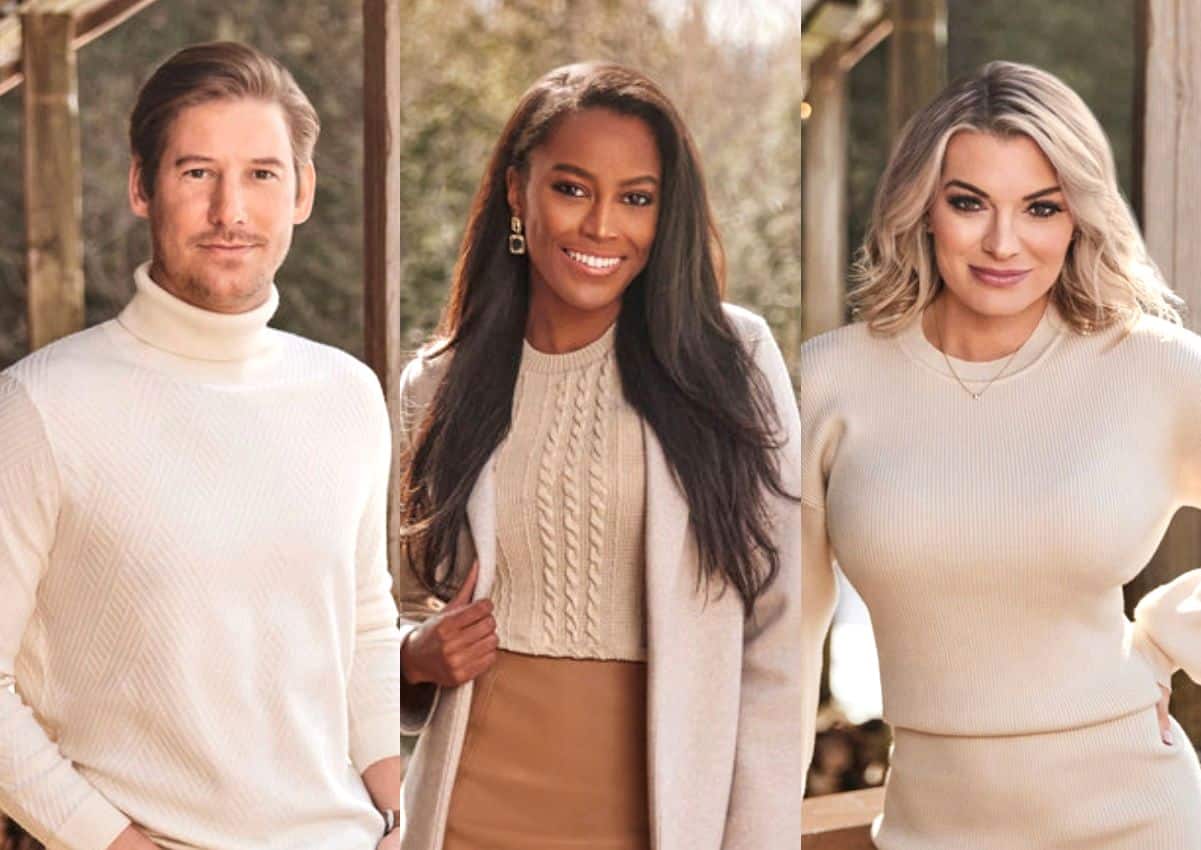 Summer House star Lindsay Hubbard is revealing her relationship status with Austen Kroll today after she declared her love for the Southern Charm star on their new show Winter House.

Winter House revealed a couple of new romances, but to most people’s surprise — and even to Austen’s surprise — Austen found himself in the midst of a love triangle with two of his beautiful costars: Ciara Miller and his long-term friend Lindsay.

Shortly before Winter House, Austen went through a breakup with his girlfriend, Madison LeCroy. Entering the mountain vacation home, he certainly seemed to only be looking for fun, but he quickly got hot and heavy with Ciara in what seemed to be an instant attraction between the two. Although he was seeking something with no strings attached, Austen found himself involved in some drama when costar and friend Lindsay confessed her love.

Things within the snowy vacation home got complicated when Lindsay entered the show and eventually declared not only feelings for Austen but her love for him. Austen revealed his shock toward her emotional confession, telling E! Online, “Now her dropping that bomb on me was just that: It was her dropping a bomb on me. A bomb that I was not expecting. I was kind of like, ‘What?! What are you doing Linds?'”

The two became friends initially through being cast by Bravo, but they grew closer through the years. It was very clear that Austen was certainly not looking for anything other than a fling, so his romantic entanglement couldn’t come at a worse time for all parties.

Judging by the steamy smooch session between Ciara and Austen during the premiere of Winter House, it’s evident the two hit it off fast, but unfortunately, we will have to wait and see how all of the drama between the three unfolds as the show continues to air. Ciara makes it obvious her feelings are more than hot tub deep, though, when she cries to Austen about her fear of falling for him, exclaiming during a teaser, “You know that I f–king like you, I cried after our first date because I am scared to like you.”

And in a recent interview, Lindsay shared an update on her relationship with Austen today as she confirmed they are not together.

“We’re just friends at the moment,” Lindsay, 35, told Page Six on October 20 about her current status with Austen, 34. “Because we have had some sort of romantic history, and because we are such close friends, I think the wires get crossed and lines get blurred a little bit.”

The only thing we can all guess for now while we wait for the next episode of Winter House is that this season is going to be filled with a very messy love triangle, fights, possible friendships lost, laughter, and a lot of drinks to keep warm. Let’s just hope Austen finds the fun he was looking for and no ladies get trapped in his triangle for too long!