Home Southern Charm Southern Charm’s Madison LeCroy Confirms Break Up With Austen Kroll, Opens Up About Split and Thoughts on John Pringle Romance, Plus She Reacts to Austen’s Friendship With Kristin Cavallari

Southern Charm’s Madison LeCroy Confirms Break Up With Austen Kroll, Opens Up About Split and Thoughts on John Pringle Romance, Plus She Reacts to Austen’s Friendship With Kristin Cavallari 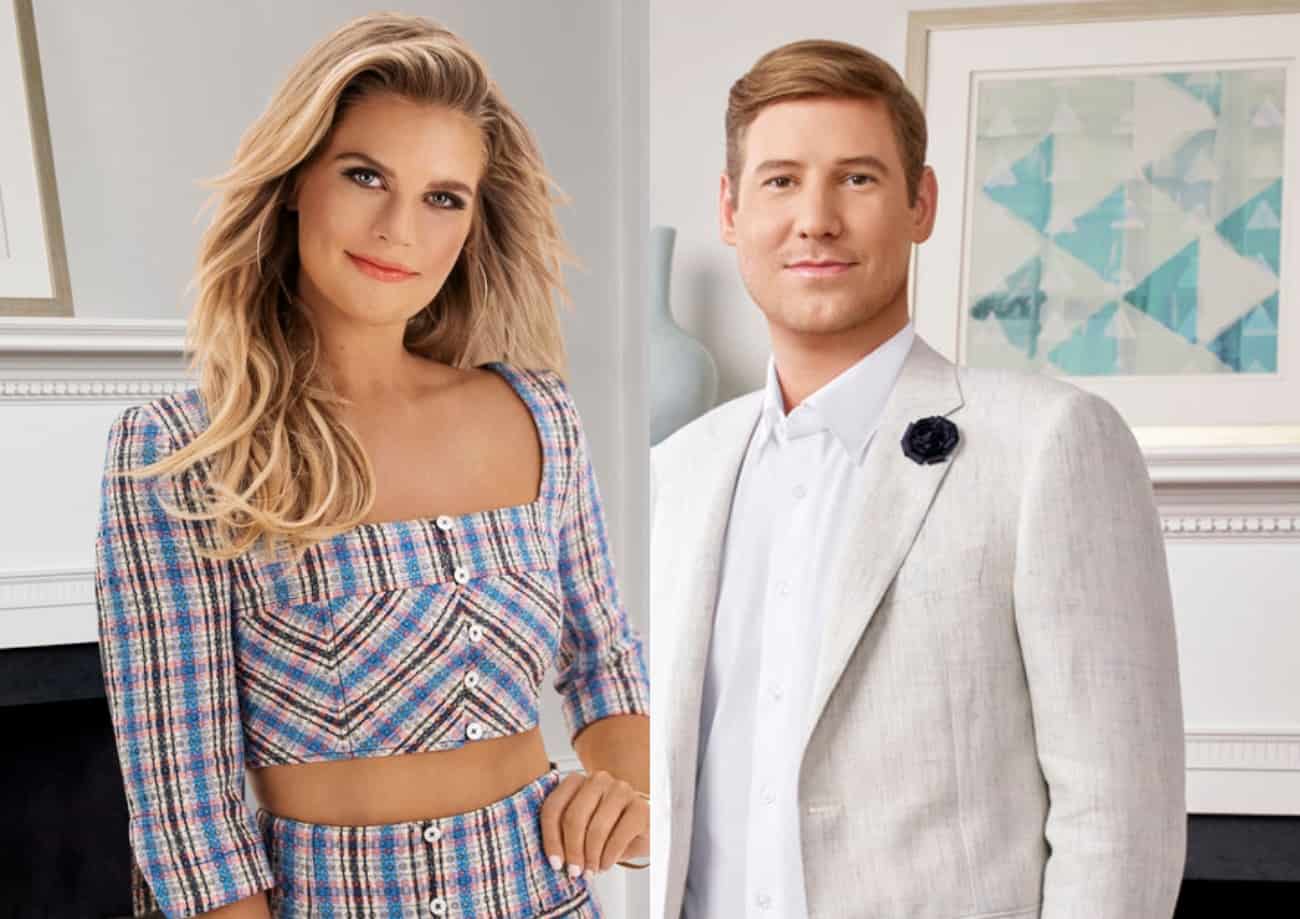 Following two seasons of ups and downs on Southern Charm, Madison has confirmed that she and Austen are officially broken up. She also discussed her potential romance with John Pringle and reacted to the flirty comment Austen left for Kristin Cavallari in the comments section of one of her posts.

According to Madison, the coronavirus quarantine proved to be quite the test for their relationship, and in the end, they did “not come out stronger.”

“We weren’t even in quarantine together. We did for a short period of time, and then I think we both realized that maybe there was just too many things that had happened in the past for us to actually play house for 14 days or whatever it was,” she admitted.

While Madison used her time in quarantine to better herself, Austen took a different approach, and at times, he seemed quite intoxicated in his social media postings.

“Austin took his quarantine a little differently than I did — or, a lot different,” Madison explained. “I had a lot more time on my hands to kind of see what he does in a day versus what I’m trying to do. So, I think we’re just on two different wavelengths.”

Although Madison is not seeing anyone at the moment, despite recent rumors, she told the outlet she is “ready” to get back into the dating pond.

“I’m not going to rush it. I think when you look for it, it’s when you don’t find it,” she noted.

During the seventh season of Southern Charm, Madison enjoyed some flirty moments with newbie John Pringle, who called her “hot” before hitting on her at Austen’s home. However, when it comes to a potential romance, Madison said she’s “keeping him in the friend zone.”

“He definitely caused some drama, and that was fine. I enjoyed it. I mean, I definitely would rather guys fight over me than not fight over me. So, I was flattered,” she confessed.

While Madison told Us Weekly that she would “get over” the possibility of Austen moving on with someone new and “be happy” for him when he does, she didn’t seem too thrilled about the flirty comment he left on Kristin Cavallari‘s latest bikini photo on Instagram.

After seeing that Austen told Kristin he would see her next week and encouraged her to keep “breaking the internet,” Madison suggested it was she who Austen was thinking of at night.

“Yeah, trust me if he was with her he wouldn’t be sending me songs at midnight… last night. Bless,” she wrote in response to his message.

Madison then took things one step further when she left a flirty comment of her own on a photo of Kristin’s estranged husband, Jay Cutler, which included a message about seeing him soon and a red heart emoji.