Home Southern Charm Madison LeCroy is Not a Fan of Craig’s New Girlfriend Natalie and Explains Why She’s “Grossed Out,” Reacts to Austen Shading Her and Slams His Drunken Antics as “Horrible,” Teases Danni Drama

Madison LeCroy is Not a Fan of Craig’s New Girlfriend Natalie and Explains Why She’s “Grossed Out,” Reacts to Austen Shading Her and Slams His Drunken Antics as “Horrible,” Teases Danni Drama 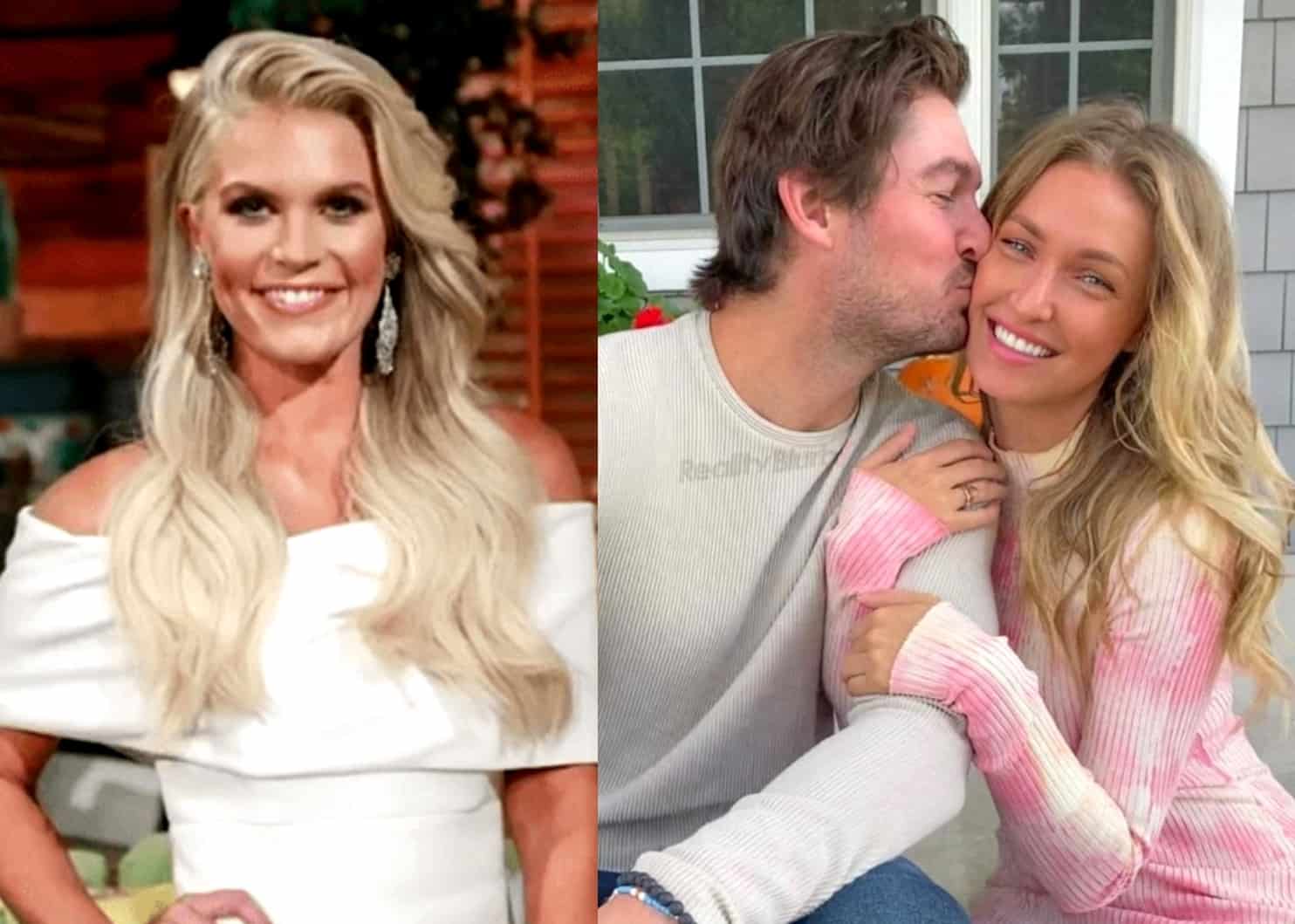 Madison LeCroy does not believe Craig Conover has found “The One.”

During an appearance on Watch What Happens Live, the Southern Charm cast member reacted to Craig’s romance with Natalie Hegnauer before discussing Austen Kroll‘s drinking habits, her upcoming drama with Danni Baird, and a potential John Pringle set-up.

On the December 3 episode, host Andy Cohen asked Madison for her thoughts about Natalie, who a source confirmed to be Craig’s girlfriend to Reality Blurb earlier this week.

“Austen slept with her last summer and now Craig’s dating her,” Madison alleged of the former reality star, who once appeared on Andy’s Love Connection. “I don’t know you can be friends but… I think that’s going to be a little too close to home if you know what I mean. I’m grossed out, obviously.”

Next, Andy read a question from a fan.

“I found it kind of rude that Austen shaded you for trying to better yourself while in quarantine. Why did you think Austen was resentful of it?” he asked.

“Because I just don’t think he could handle a detox or no drinking for 14 days, maybe,” Madison replied.

Then, when Andy mentioned Austen’s many drunken appearances on Instagram Live, Madison agreed they were uncomfortable to watch.

“It was horrible. But I don’t know,” she admitted.

Later, during the WWHL: After Show, Madison responded to the idea that Shep Rose only brought John into their group because he knew the two of them would hit it off, and he knew that John was a “girlfriend stealer.”

“No, I mean, it’s not going to happen,” Madison explained of the potential romance. “Especially… yeah. Eyes open this time.”

Madison also spoke of her relationship with Danni, who she butted heads with throughout season six.

“It gets awkward again, unfortunately, but we seem to brush it under the rug,” Madison said. “You know, two crazy drunk girls just going at it. Maybe I’m just the crazy one but it’s okay. She forgives me.”