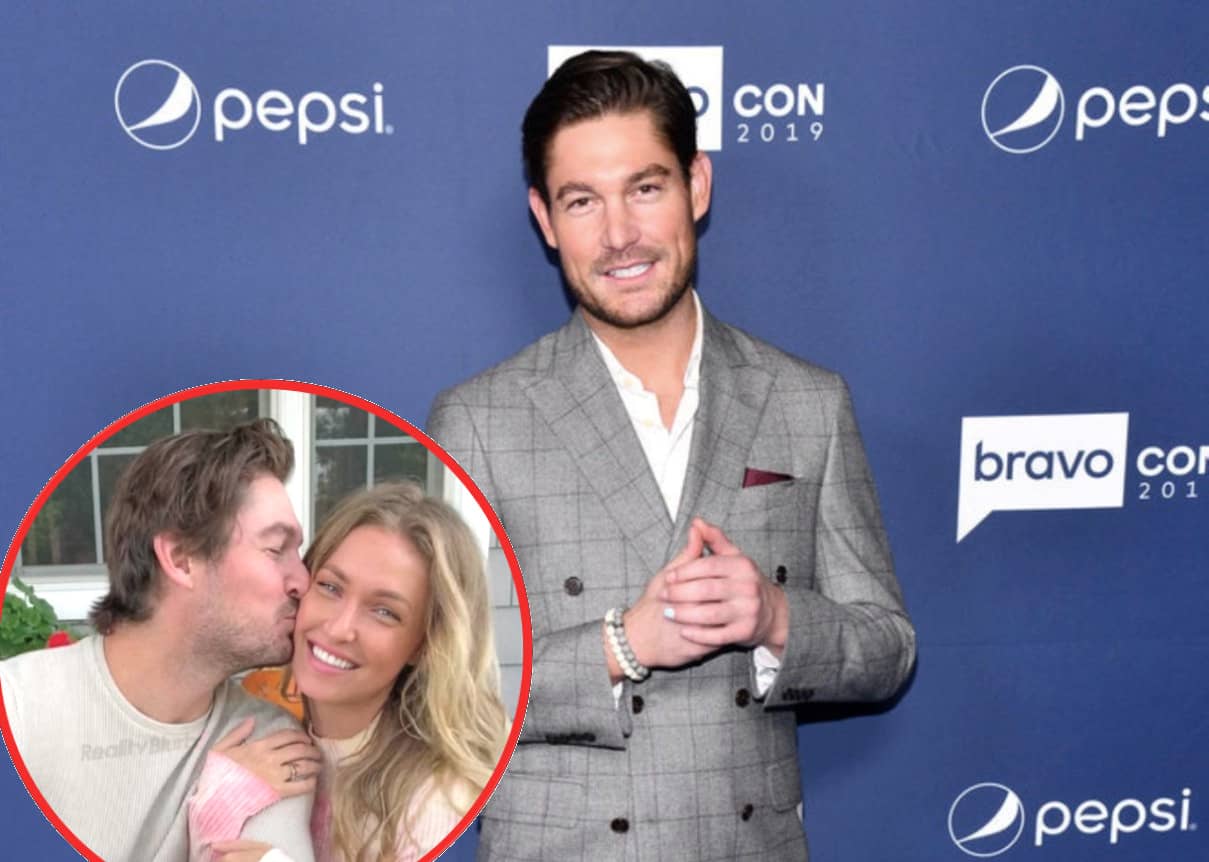 Craig Conover has been teasing fans about his new girlfriend for weeks, and finally, her identity has been revealed.

After the Southern Charm cast member offered a clue by mentioning a woman named “Nat” was his girlfriend in one of his Instagram Lives last week, a source is confirming to Reality Blurb that Natalie Hegnauer is Craig’s mystery woman.

While Natalie’s Instagram account is marked private, we were able to get a hold of a couple of images of her and Craig. 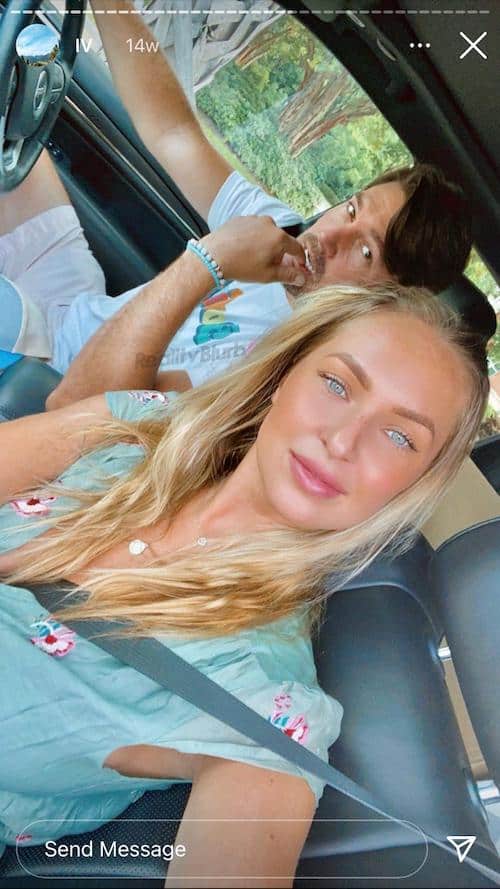 In addition to the photo Natalie took of herself and Craig in his car, she also shared an image of the reality star giving her a kiss on the cheek and included his tag in her post. 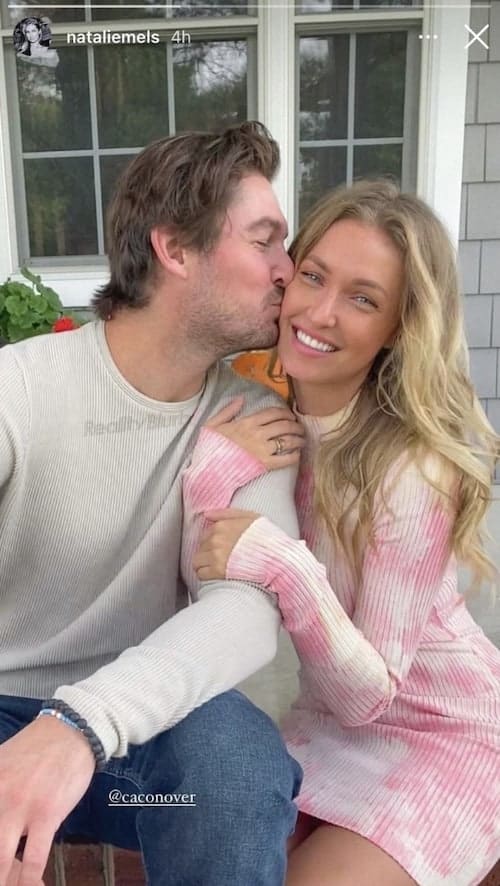 Meanwhile, Natalie doesn’t appear to be a stranger to reality television. In fact, just three years ago, she appeared on the debut season of Andy Cohen‘s since-canceled series, Love Connection.

During an interview on The Daily Dish podcast in October, Craig shared details about his new romance, revealing that he and Natalie, who he did not name at the time, met in January in Aspen and ultimately moved in together amid the coronavirus quarantine.

“Learning how to be out of quarantine with each other has been the challenge,” Craig explained. “I thought if you can quarantine together, that means you’re fine. But what [I didn’t] realize is we were in the honeymoon phase in a bubble, protected from the outside world.”

“It did start to put a lot of pressure on things towards the end of it because we had only been dating for three months and were spending every day together,” he added. “It definitely accelerates stuff.”

Also during the interview, Craig said that Natalie did not want to film Southern Charm “at all,” although Natalie has since made an appearance on the December 3 episode of the show.

“She was more the person like, ‘Well, that’s your thing,’ which is good because you don’t really want to date someone who wants to be on TV,” he said of the topic.

While Craig hasn’t posted any images of Natalie himself, his co-star Shep Rose tagged her in an Instagram video back in August, which featured him spending time with the couple and his own girlfriend, Taylor Ann Green. 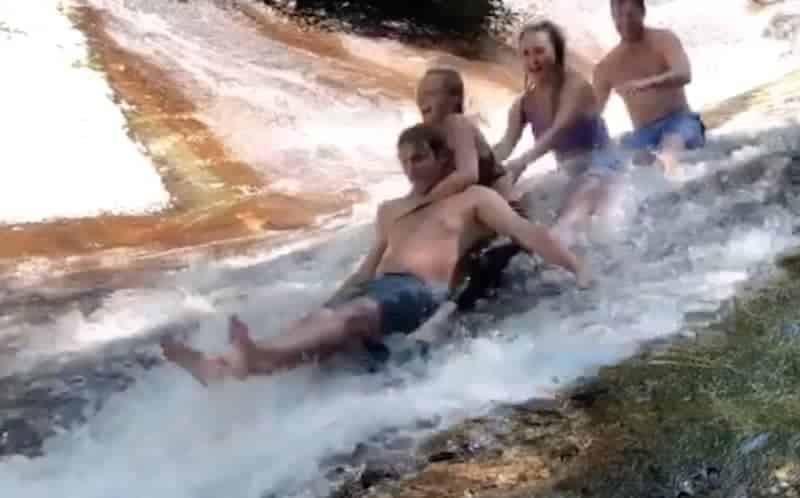