Home Southern Charm PHOTOS: Does Southern Charm Star Shep Rose Have a New Girlfriend? Meet Taylor Ann Green and See Photo of Them Together as Madison Responds to Their Instagram Debut 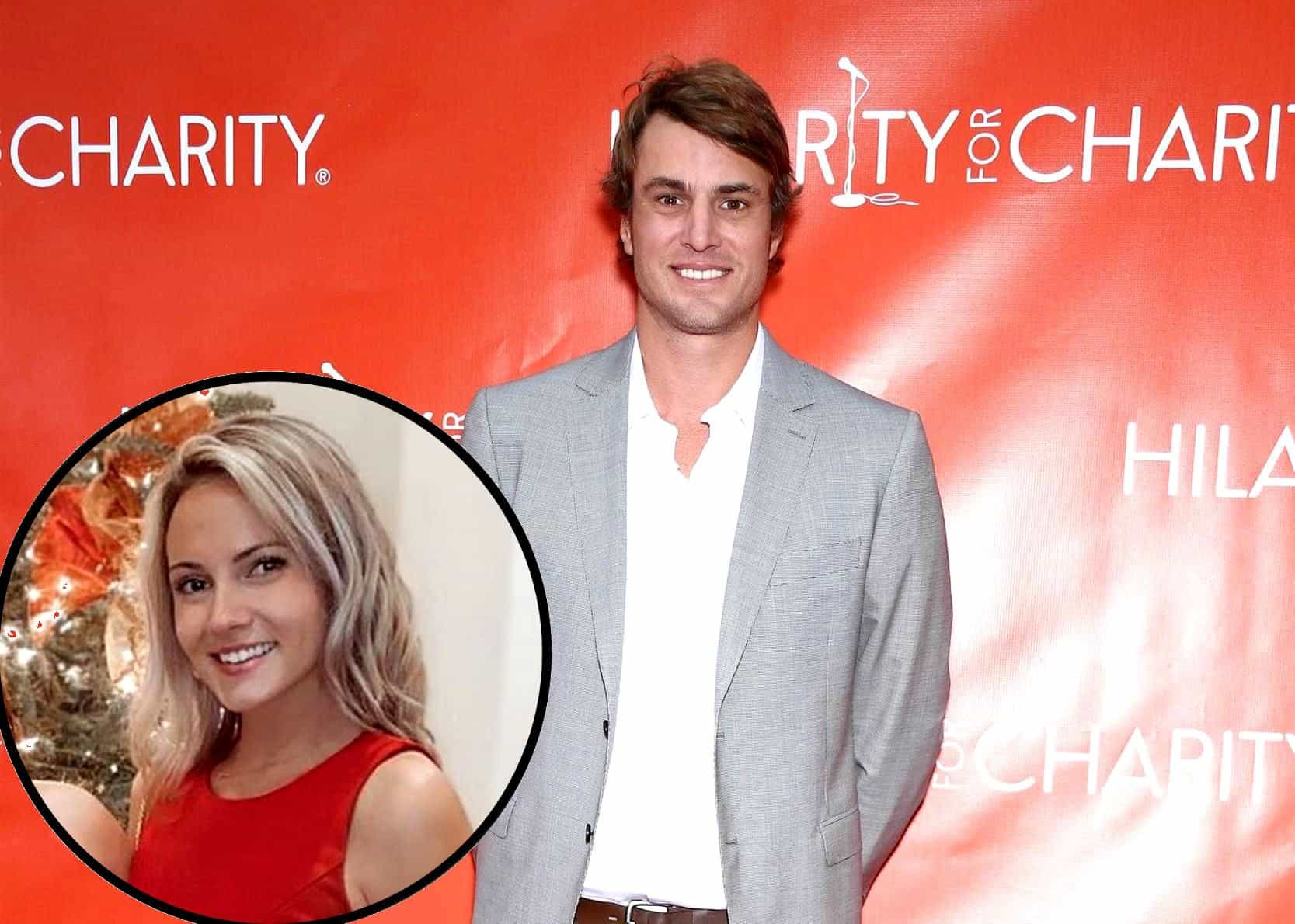 Shep Rose has a new woman in his life.

During a visit to Luke ‘n Ollie’s Pizzeria in Isle of Palms, South Carolina on Friday, April 24, the Southern Charm cast member posed for a photo that his new girlfriend, Taylor Ann Green, later shared online. The photo was quickly met with a comment from his former on-screen nemesis, Madison LeCroy.

“Dear diary, Day 83: Picking up pizza for the 82nd time. We gave up on nutrition after effing up the eggplant salad on day 1,” Taylor wrote in the caption of her Instagram post, which featured Shep smiling at her as he leaned into the vehicle where she was sitting.

Taylor has since deleted her post, perhaps wanting to save their debut for the new season of Southern Charm, but below is a screenshot of the pic as captured by the Best of Bravo Instagram page. 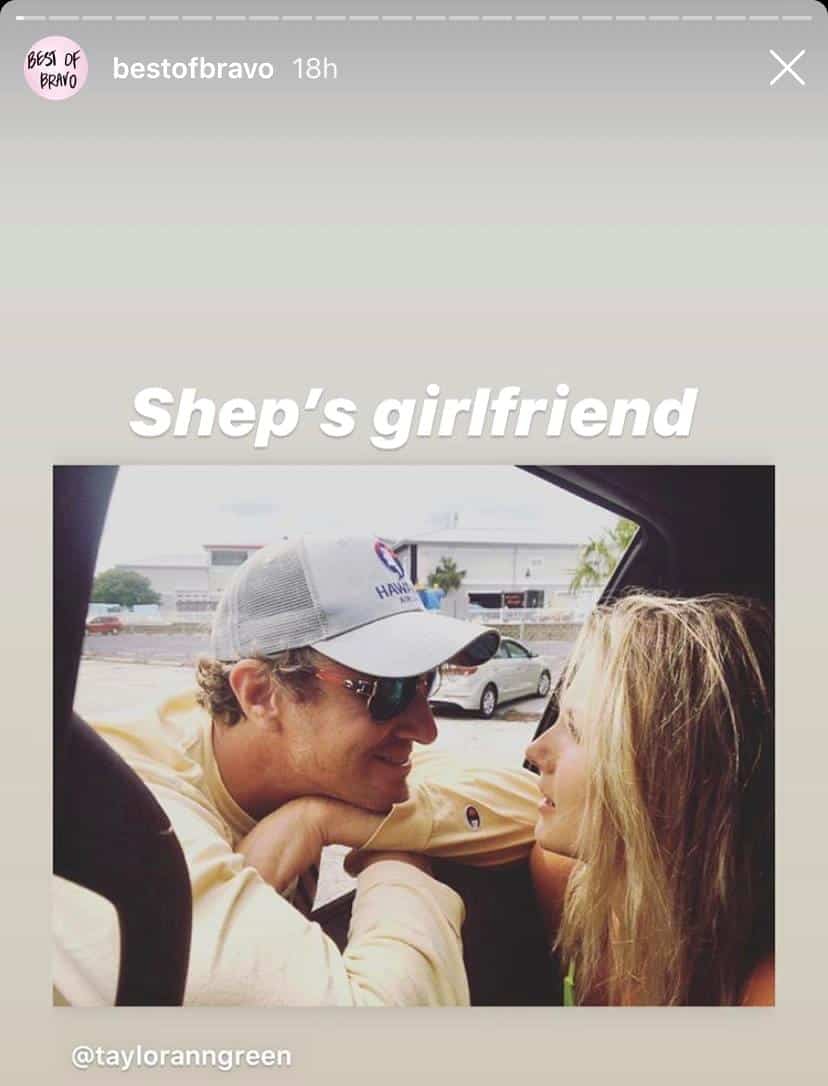 “Finally captured a photo where it looks like he actually likes me… sorta,” Taylor replied.

As Southern Charm fans will recall, Shep and Madison had some major issues with one another during season six due to his input over her relationship with Austen Kroll. However, judging by Madison’s Instagram comment, she and Shep may have finally resolved their drama.

After debuting their relationship on Instagram on Friday, Taylor shared a video of Shep and his friends riding in a boat alongside her and her friends on her Instagram Stories.

“Yes that is an office chair,” Taylor wrote on the clip, which featured Shep sitting in a chair with a beer as he lifted up his shirt. 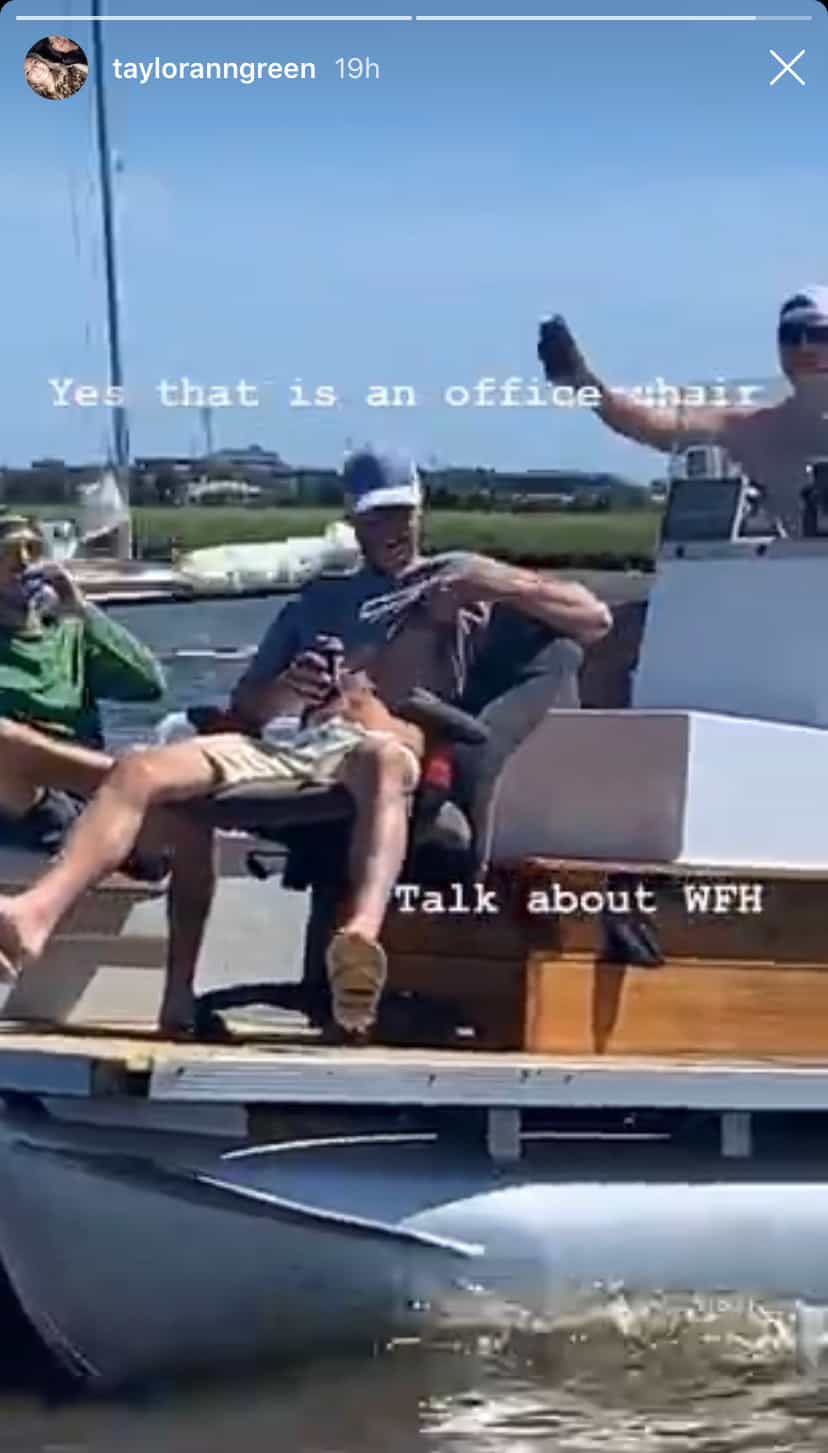 Taylor also mentioned Shep in a post shared in February, but she didn’t include him in her photo at the time.

According to Taylor’s Instagram page, she moved to Charleston, South Carolina last year and has been working at an orthodontist office ever since. 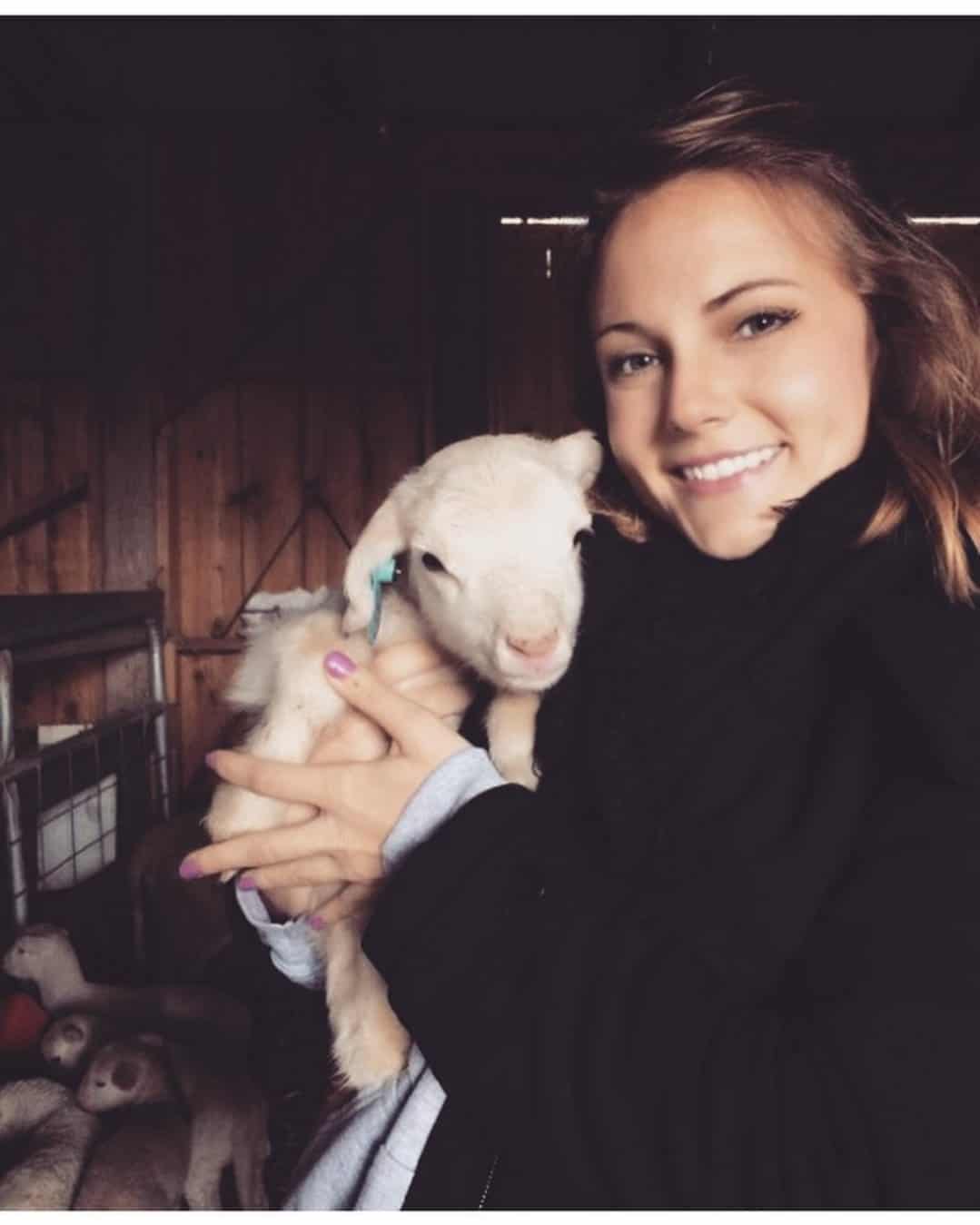 Taylor appears to have been living in North Carolina prior to the move and graduated from Appalachian State in 2015. It’s unknown just how long Taylor and Shep have been dating, but we did notice Shep commenting on her Instagram photos as far back as December 2019.

Filming on Southern Charm season seven began in February but is currently in hiatus due to the coronavirus pandemic.