Southern Charm Star Madison LeCroy Reveals Where She Stands With Shep Rose After Feud, Addresses His Claim About Her Sex Life With Austen Kroll 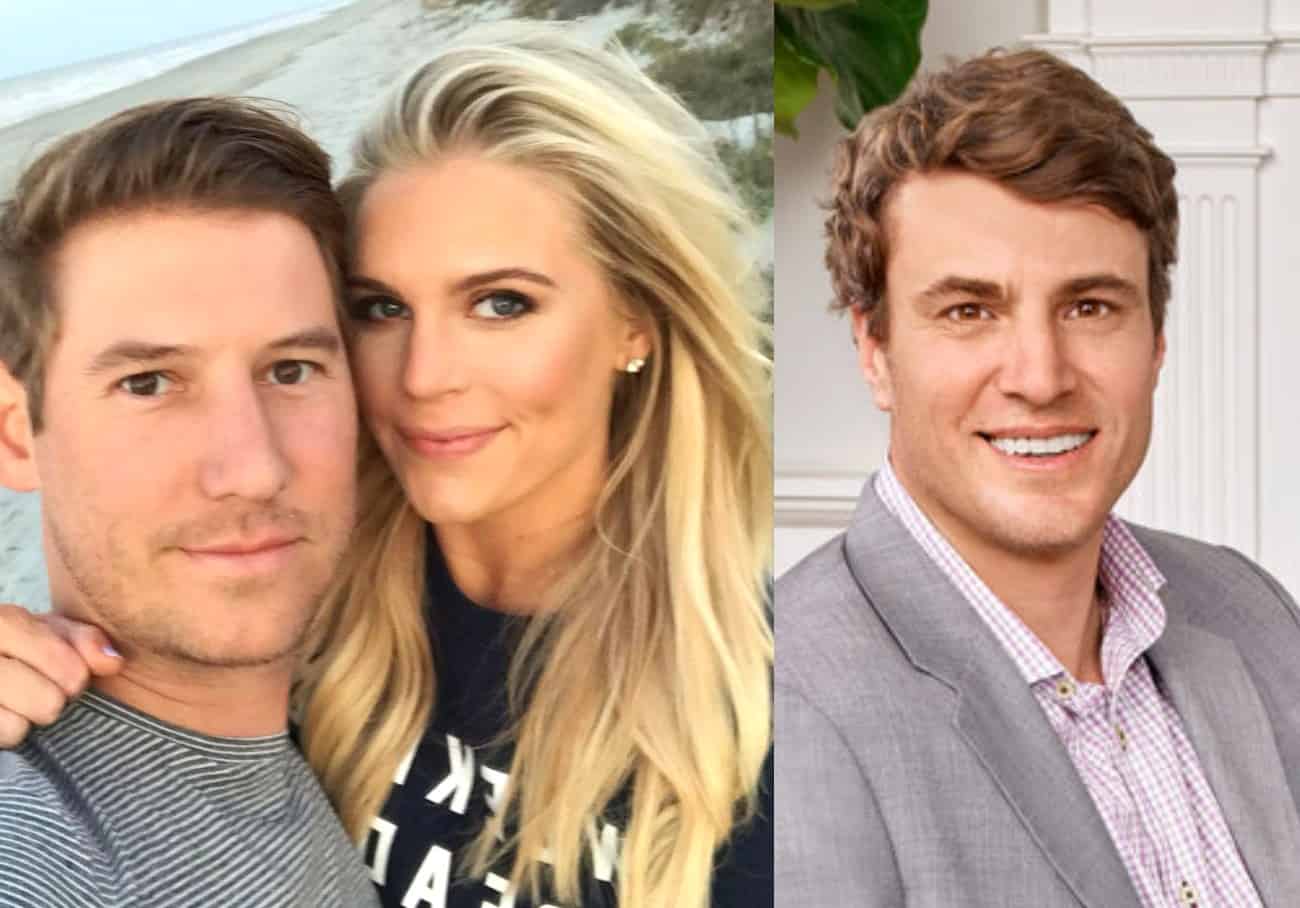 Where does Madison LeCroy stand with Shep Rose following their ugly feud on this season of Southern Charm?

In a new interview, Madison, 32, is opening up about her drama with Shep and if they are on good terms today as she also addresses that claim that Shep made on the show regarding her sex life with Austen Kroll.

During this season of Southern Charm, Shep slammed Madison as “white trash” after she was accused of cheating on Austen by sending flirty messages to Danni Baird’s boyfriend, Gentry. In retaliation, Madison accused Shep of giving chlamydia to his ex-girlfriend Danni, a claim both Shep and Danni have denied.

Speaking to the Decider, Madison revealed she is not on speaking terms with Shep.

“You know, I haven’t talked to him. I will say I feel bad for him in a way. I feel like he’s getting it a lot,” shared Madison. “And now that I’ve kinda gone through that a little bit, I know how it feels when everything feels like it’s crumbling down. In a way I have a little sympathy even though I think he’s an a–hole, but hey. It is what it is. How boring would it be if we were all the same?”

When she references Shep “getting it a lot,” she might be referring to the recent backlash he faced after he mocked a woman collecting cans on the street. Shep ended up deleting his Twitter page after apologizing.

MADISON LECROY REVEALS THE STATUS OF HER RELATIONSHIP WITH AUSTEN KROLL!

The interview then took a turn for the awkward when Madison was asked to address Shep’s claim, during a conversation with Cameran Eubanks, when he stated that Austen had told him Madison happily agreed to engage in “butt stuff” with him during Valentine’s Day. Shep made this revelation in retaliation after Madison made the STD claim against him.

“I’m like, really? We didn’t do butt stuff but sure, whatever. It was a joke. I just thought that was pitiful, man,” said Madison, adding that Shep’s claim has however made her more popular with men.

“I’ve gotten messages from guys like, so you do butt stuff? I’m like, no. Are you kidding me?” she jokingly added.

When it comes to part two of the Southern Charm reunion, Madison will be making an appearance, and she said it wasn’t a bad experience.

“I feel good,” she stated about her time at the reunion. “I definitely feel like I was able to get out what I needed to. I had some time to think about it and just made sure that I went out there and was true to myself.”