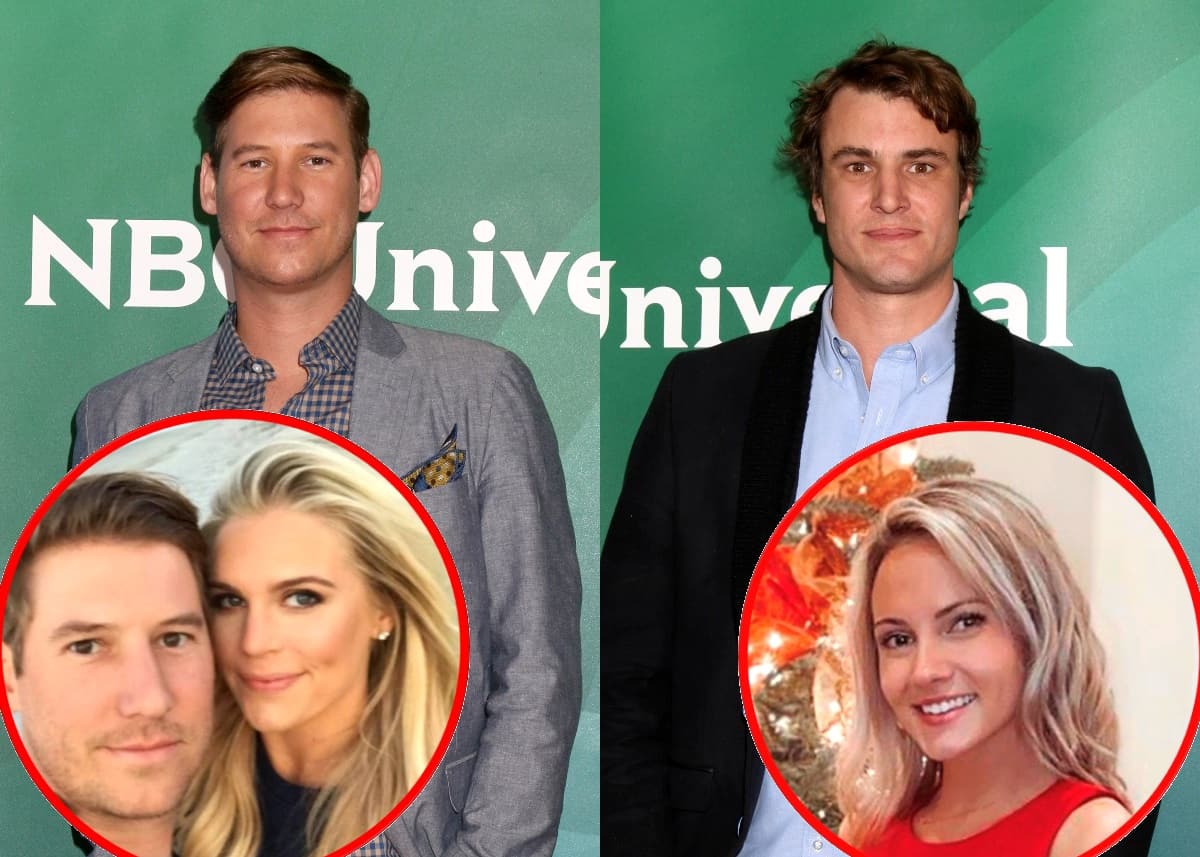 Austen Kroll opened up about the upcoming seventh season of Southern Charm during a recent interview.

“It’s tricky,” Austen admitted to Daryn Carp on People TV after being asked if Taylor would be included in season seven. “Let’s see the reception she gets. She’s a lot of fun. She’s very pretty. She’s outspoken. And those are characteristics that play well.”

While Austen wasn’t sure if Shep’s new girlfriend, who he went public with in April, would be added to the cast in a full-time position for the new episodes, he said he’s happy to see that Shep is finally getting a dose of his own medicine when it comes to relationships.

“I’m a fan of her keeping Shep honest. I’m like, ‘Hey pal, welcome to the club!'” he laughed. “All these things that you’ve been making fun of me for in years past, like, ‘I can’t believe that you get so upset when she does this.’ Or, ‘Man, you guys…’ And I’m like, ‘You’re going to start to understand, jealousy is a real thing. Spats are a real thing. She’ll get on your nerves and you’ll get on her nerves.’ [These are] things that he hasn’t experienced in a long time [and that] makes me happy.”

As for his own relationship, Austen said he and Madison are “on friendly terms.”

“Madison and I have gone on [Instagram] Live together. I’m not going live and hanging out at Madison’s house because we are great friends. If we weren’t dating… that’s all I’ll say about that,” he teased.

Southern Charm season seven began filming in February and is expected to air on Bravo sometime later this year.