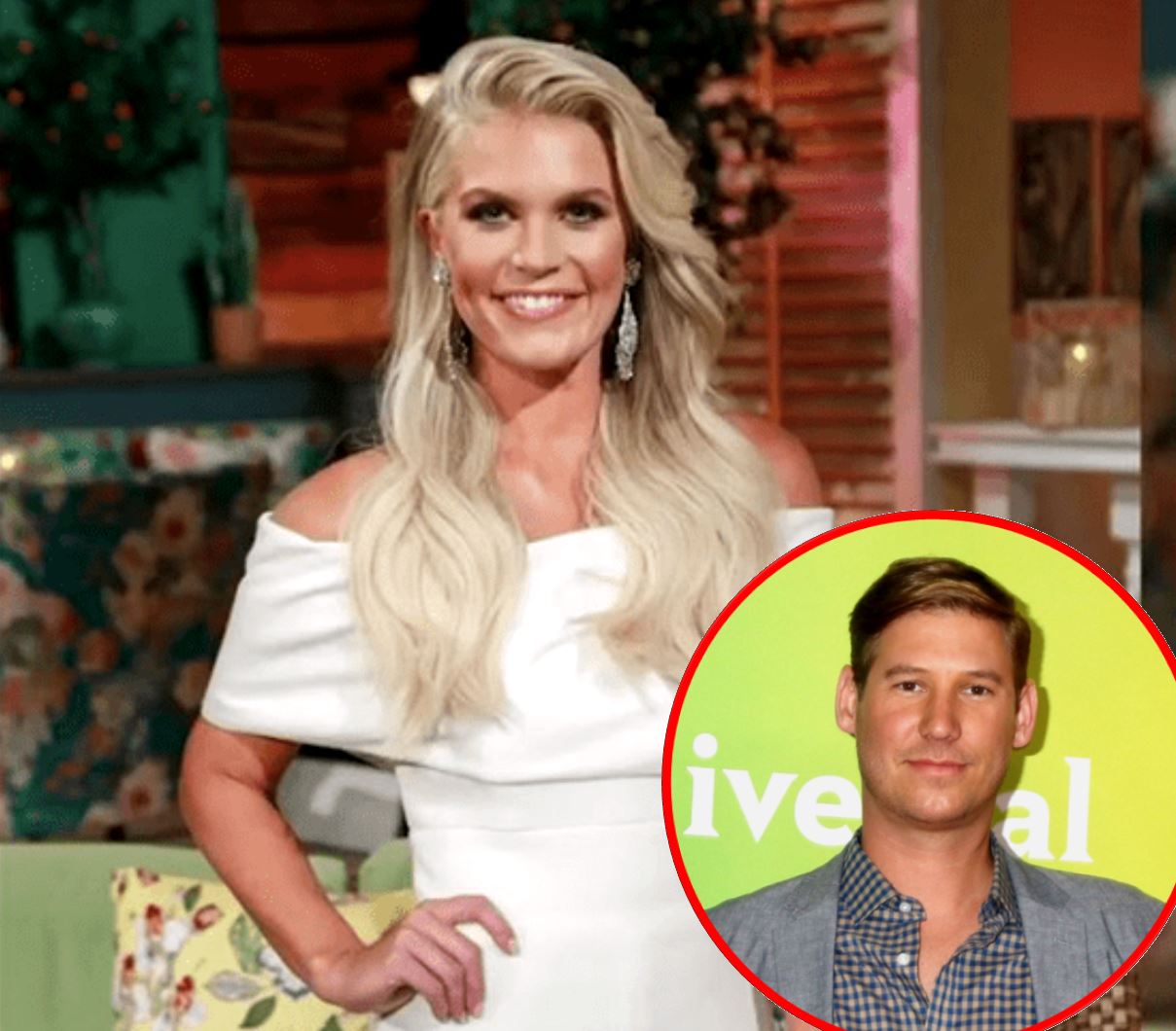 Southern Charm star Madison LeCroy sparked rumors of a new romance on Instagram over the weekend as she attended an event in Charleston, South Carolina.

As she dressed up in a one-shouldered pink gown and tulle fascinator, Madison convinced some fans that her on-again, off-again relationship with Austen Kroll had come to an end — and that she had moved on with a new man named Zach Lee, who shared a sweet photo of the two of them during the outdoor party.

“My Fair Lady,” Zach wrote in the caption of his photo of himself and Madison at a Steeplechase of Charleston club event.

“Thanks for taking me,” Madison wrote in the comments section of Zach’s photo, along with a suspicious red heart emoji.

Madison’s mom, Tara LeCroy, weighed in on the post as well, sharing a red heart emoji and telling people to “stay tuned.”

Madison also shared her own photos from the event, and in one Instagram slideshow, she and Zach were seen posing alongside one another in a tent with beverages in their hands. 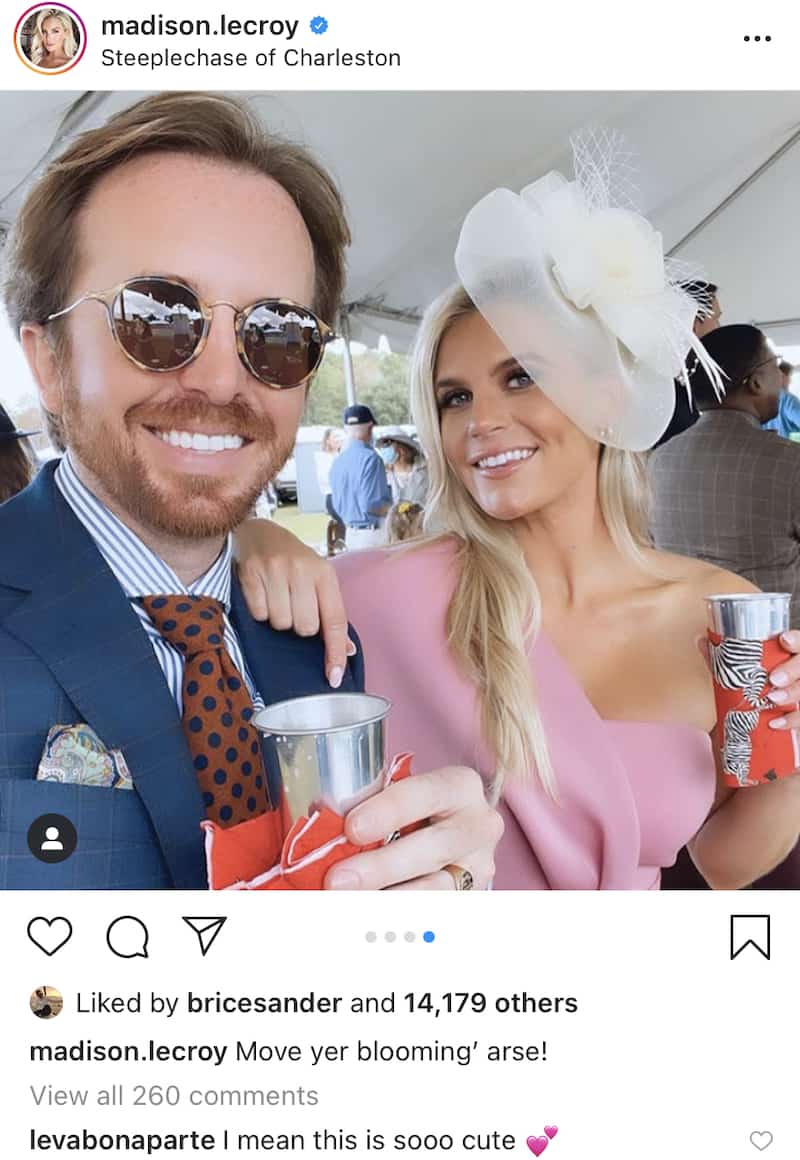 After sharing her post, Madison was met with messages from fans.

“Looks like [you’re] done with Austin? lol,” one person said.

Another wanted confirmation regarding Madison and Austen’s potential split.

“Wait? Aren’t you with Austen? You posted a video on your stories with him a couple days ago?” the person asked.

“I have friends! My god!” Madison replied, along with a woman facepalming emoji.

While it is unclear if Madison and Austen are still an item, Austen suggested they were just days ago after he confirmed he was part of the recent birthday celebration of Madison’s son.

“I will say that I bought her son gifts for his birthday today,” Austen teased during a chat with The Cheat Sheet.

“Blooming,” she captioned a photo she shared on November 9.

In late October, Madison had shared a photo of herself on the operating table as she was about to go under the knife.