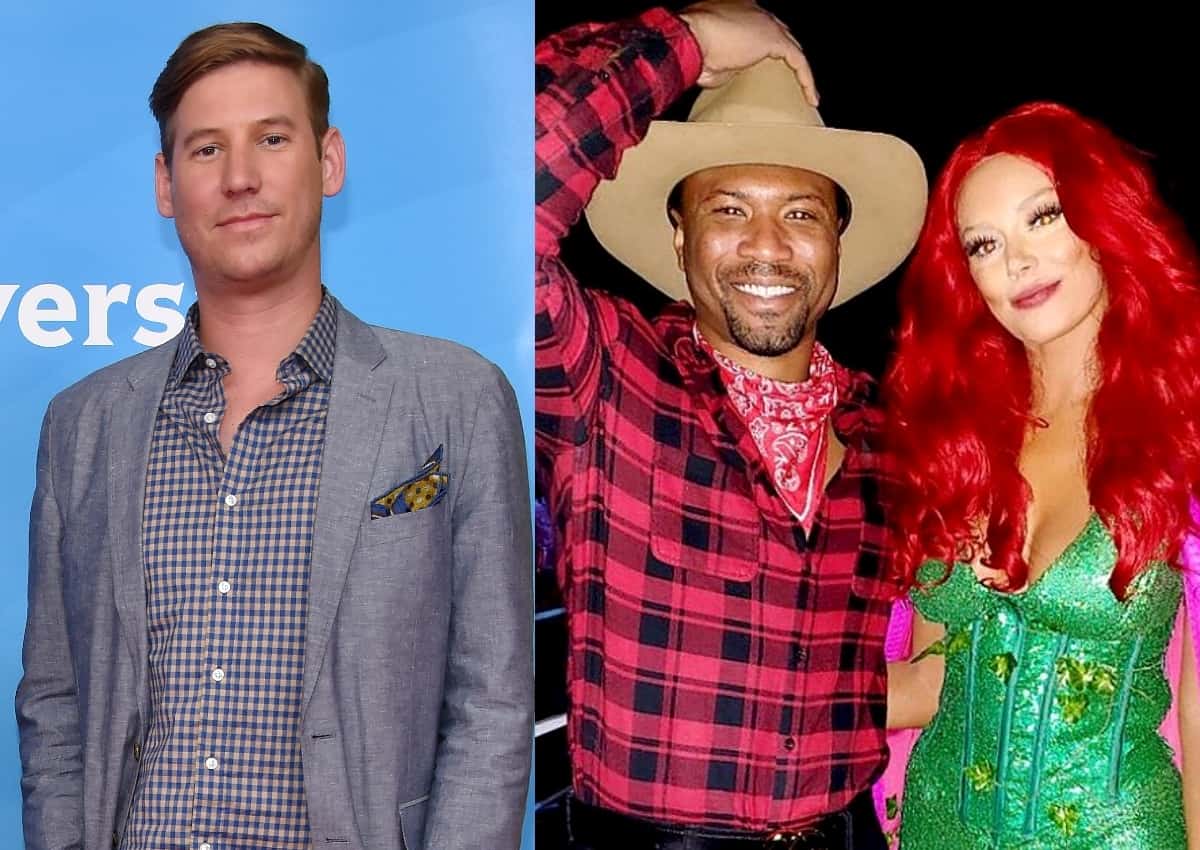 Kathryn Dennis went public with her new flame, Chleb Ravenell, this summer, and naturally, her Southern Charm pals and co-stars have a few thoughts about the recent romance.

Austen Kroll, for his part, shared in a recent interview that he is a fan of Kathryn’s new beau, but he’s not quite sure they’ll work out in the long run.

Austen noted that he knows Chleb and recently worked with him, adding that he’s a “great guy” who has associated with the Charleston group of friends for a while.

“He literally was just, like, a model for me in my beer shoot,” the Kings Calling Brewing Co. founder told Us Weekly. “I had a buddy come in town, like, to take pictures, you know, for Trop Hop and called him up. I was like, you know, come do this [with me].”

Kathryn and Chleb made it Instagram official last month, and Austen believes they could be a great couple, although he hasn’t been able to spend much time with the both of them together.

Austen may be weighing in on his pal’s new romance, but he’d definitely like for his friends to lay off with their opinions on his rocky romantic life with Madison LeCroy. He spoke out in a new interview about his decision to take a stance.

“At first it bothered me because everyone wants their friends to like their significant other,” the 33-year-old told The Cheat Sheet. “But then you kind of take a step back, and you have to ask yourself why do you give a s–t what Shep [Rose] or Craig[Conover] have to say about anything?”

He continued, “Like Craig is still crying in his sheets every night about Naomie [Olindo]. I don’t wanna hear it. Every one of Craig’s stories begins with, ‘Well when Naomie and I dated …’ That was three years ago. I don’t want to hear what you have to say! So he has a lot to say. But let me tell you when the reunion comes around, it’s not pertinent now, but … Craig brings it on himself.”

Austen went on to share how hypocritical he believes his friends can be. This includes Shep who, up until this year with his newfound romance with Taylor Ann Green, hadn’t been in a serious relationship.

“For Shep too — like who are you?” Austen remarked. “You’ve never been in love. Never been heartbroken before because you’ve never opened up yourself enough. And have you dated someone other than Taylor? You slept with someone for two and a half weeks. That’s not dating someone. At a certain point, you have to kind of like go with your gut.”

As far as Shep’s troubled relationship with Madison goes, Austen does believe Shep invited his pal (and Madison’s one-time-fling) Peter and his new girlfriend, Liz, to his Dumb & Dumber party on purpose to slight Madison yet again (Shep denies the claims).

“If you go back and look at the episodes, there’s like 20 total people there,” Austen said. “Ten of them are cast. I invited a few people, and [the couple] just happens to be one of them?”

As for the remainder of the season, things still appear rocky for Austen and Madison, causing viewers to wonder if they’re still together today.

“I will say that I bought her son gifts for his birthday today,” Austen shared, giving fans a tease about their current status.