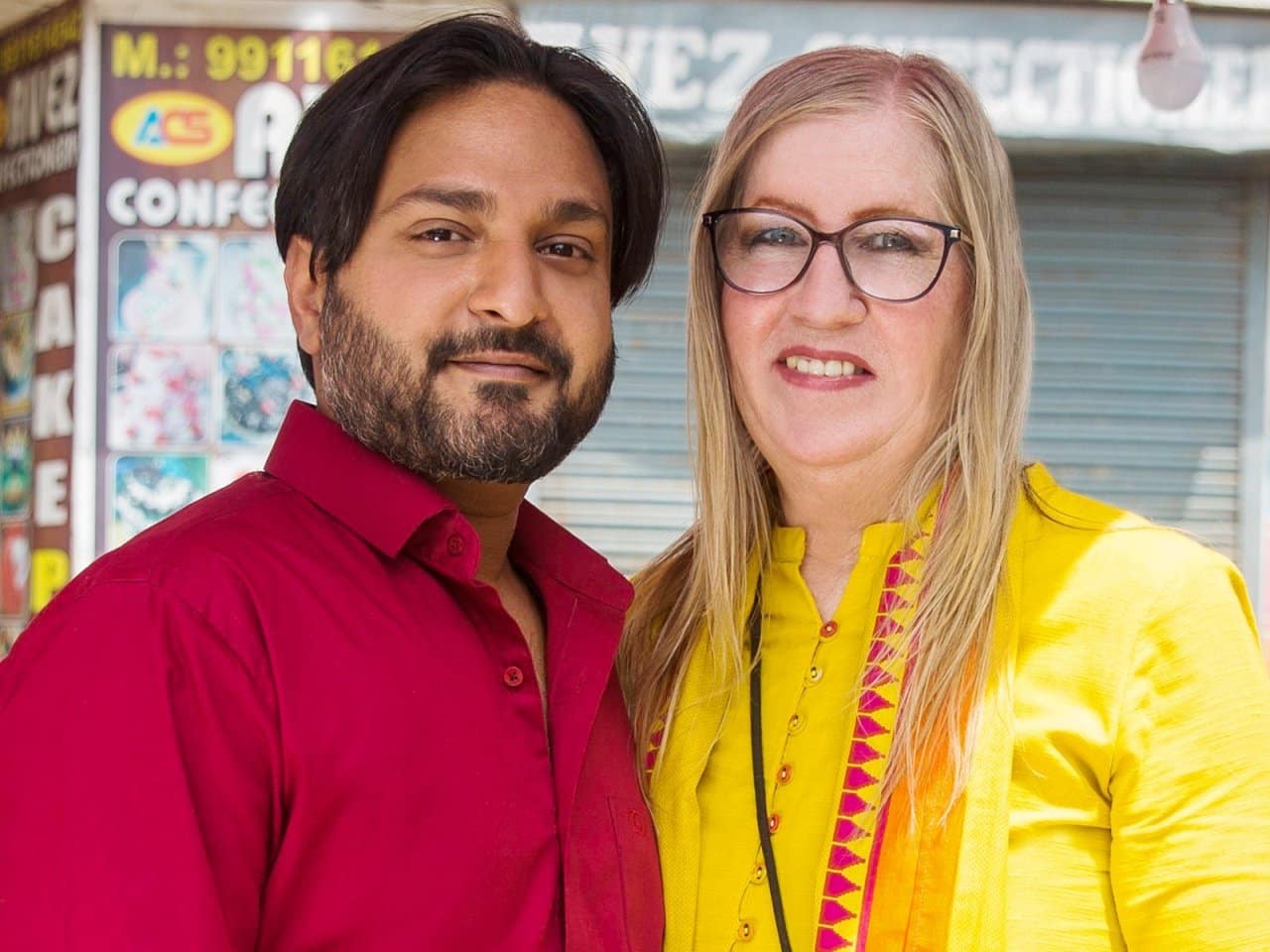 90 Day Fiance: The Other Way star Jenny Slatten has had a rough week.

Between her in-laws moving in, her boyfriend Sumit Singh still dodging tying the knot, and now her mother-in-law Sahna revealing to the world the state of her kitchen, it hasn’t been Jenny’s best week.

But the bad times aren’t over yet as fans have taken to social media to fire at Jenny for her dirty kitchen, and some even claim that Sahna is right.

California native Jenny has moved to India for the third time to be with her India-born boyfriend, Sumit. The couple started this adventure way back in 2019 when they were featured in season one of the 90 Day Fiance spin-off, but they had been a couple for several years even before going on the show.

But between the two’s age difference (30-plus years), their cultural differences, and Sumit’s family’s disapproval, the pair has yet to tie the knot.

As a last-ditch effort to soothe the family struggles, Jenny, Sumit, and his parents attended family therapy, where Sumit’s mother, Sahna, abruptly decided she would move in with the couple and teach Jenny (who is actually older than her) how to be a good Indian daughter-in-law.

If you’re feeling reservations about the success of this experiment, you’re not alone. Jenny was very hesitant about the idea, but at Sumit’s persistence, she allowed it. And day one went about as you would expect.

Sahna had Jenny on her hands and knees sweeping and scouring the kitchen that viewers have deemed “filthy.” Fans took to social media to express their disgust at how Jenny and Sumit were living, and some even felt Sahna was right in having the couple clean it up.

I understand where Jenny’s coming from on a lot of this, but how can she defend this kitchen? #90DayFiance #90dayfiancetheotherway #90DayTheOtherWay pic.twitter.com/iclVXOuaDO

While fans aren’t generally in Sahna’s corner as she has thrown some significant shade at Jenny in the past, many fans are actually on her side for this argument, and they continued to fire at Jenny for her messy kitchen.

C’mon Jenny, your kitchen is dirty. Mama is right on this one! #90DayFiance pic.twitter.com/LNPO2mfDs7

We have to say, it was not the cleanest kitchen we’ve ever seen, but let’s keep in mind, Jenny has a lot on her plate as the previous week’s episode revealed that she thought she would have to leave India for the fourth time with no wedding ring. Jenny thought her visa to stay in India was not renewed, and although it turned out to be a false alarm and she was allowed to stay in the country, it was definitely a close call. So she probably has a few other things on her mind right now besides the state of her kitchen.

But fans aren’t cutting her any slack in that department as they continue to bombard her with comments and tags calling her out.

Jenny and Submit don't seem to have a job…why isn't the house clean. Jenny is about the same age as his mom…she don't how to keep a house clean or at least the kitchen.#90dayfiancetheotherway #90DayFiance pic.twitter.com/zPur2uJrgl

Perhaps this week’s episode will reveal things looking up for Jenny and Sumit. It’s possible having Sahna in the house will force the family to work out their issues, and maybe Jenny will finally get the proposal and the wedding she’s been dreaming of… for eight years. Here’s hoping.