RHOBH’s Kyle and Mauricio Increase Price of Bel-Air Mansion to $6.5 Million After Slashing Price to $5.6 Million 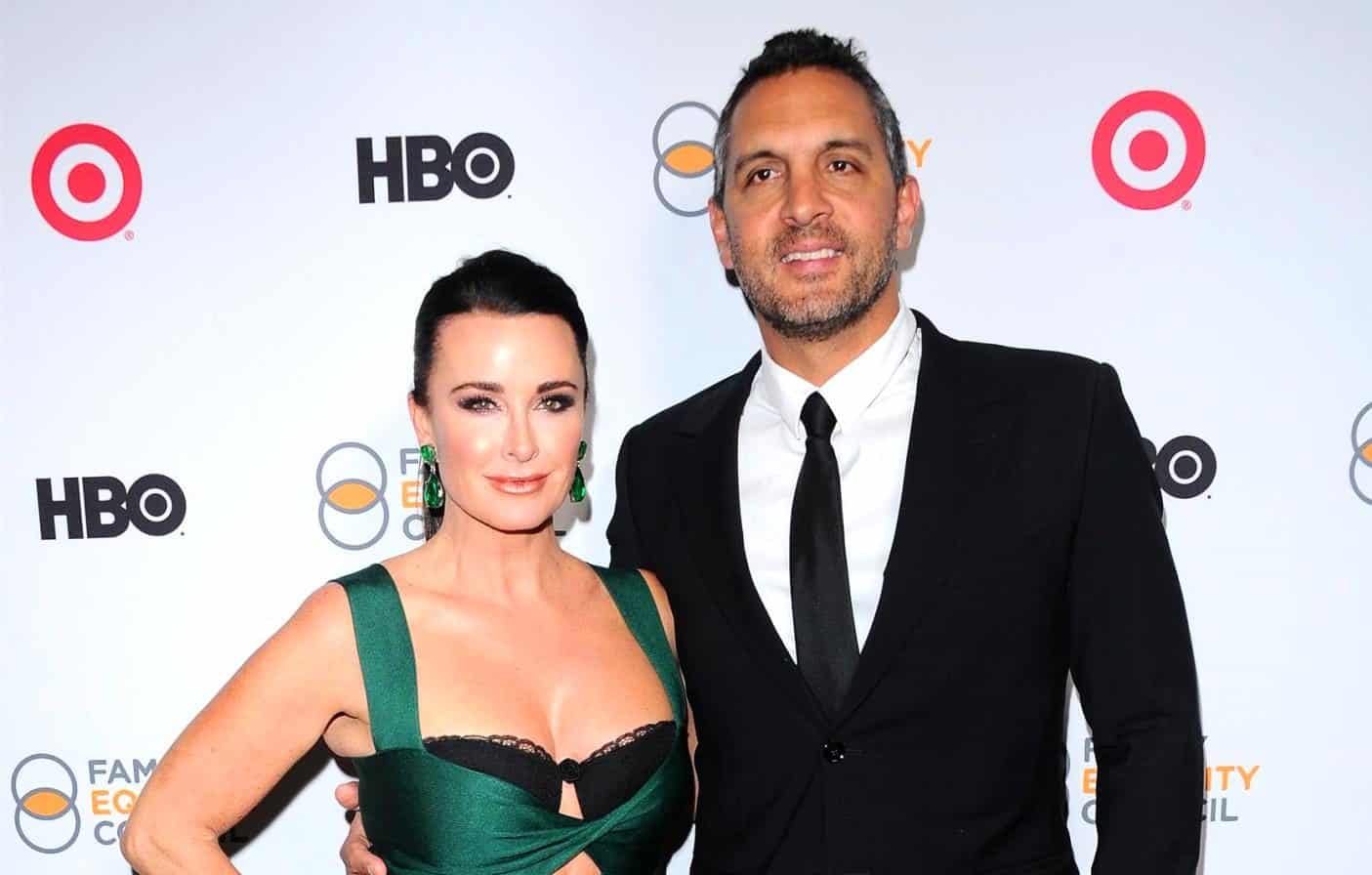 Kyle Richards and husband Mauricio Umansky are still trying to sell their Bel-Air mansion. For the last four years, the home has bounced on and off the market. In 2017, the Bravo stars first listed it at $7 million. A year later, the couple tried to rent it for $40,000 a month. They soon lowered the asking price to $6 million.

In 2020, Sutton Stracke, a fellow castmate on the Real Housewives of Beverly Hills, lived in the house as a renter while she renovated her own home. During that time, Sutton almost burned it down after a mishap with one of the fireplaces. After Sutton moved out, Kyle’s daughters (Alexia Umansky and Farrah Aldjufrie) were listed as the selling agents. The home was taken off the market a month later, but it then returned at $6.2 million. In October, it was lowered to $5,695,000.

According to Redfin, Kyle and Mauricio just upped the price again. The pad, which is now at $6,495,000, has seven bedrooms, nine bathrooms, and 6,229 square feet.

The mansion was designed by Faye Resnick, and it is listed as “the ultimate entertainer’s home.” It holds “a theater, office, pool, multi-purpose sports court, putting green, grassy lawn, and multiple areas for gathering.” The description also states that “every living space is warmed by a gorgeous fireplace, including the bright and airy kitchen.” The primary suite showcases “a serene view of the greenery that surrounds it,” and the house “draws you in with a sense of warmth.”

In 2011, Mauricio and Kyle bought the house for $3 million. As of now, little is known about why they raised the price again or if they’ll continue to increase it in the future.

The home was shown in several seasons of the Real Housewives of Beverly Hills, including its era with Sutton. Kyle and her family hosted elegant parties on the property with numerous Bravolebrities in attendance.

Mauricio, who is also a real estate agent, learned the tricks of the trade from Kathy Hilton’s husband, Richard Hilton, who was once his boss. One of the reasons for Kyle and Kathy’s complicated relationship was the fact that Mauricio left Richard’s company to start a competing firm of his own.

In the last season of RHOBH, however, Kathy and Kyle seemed to mend their relationship. Kathy, who was in a ‘friend’ role for the season, shed tears in a confessional interview as she spoke about the years they wasted in the feud.