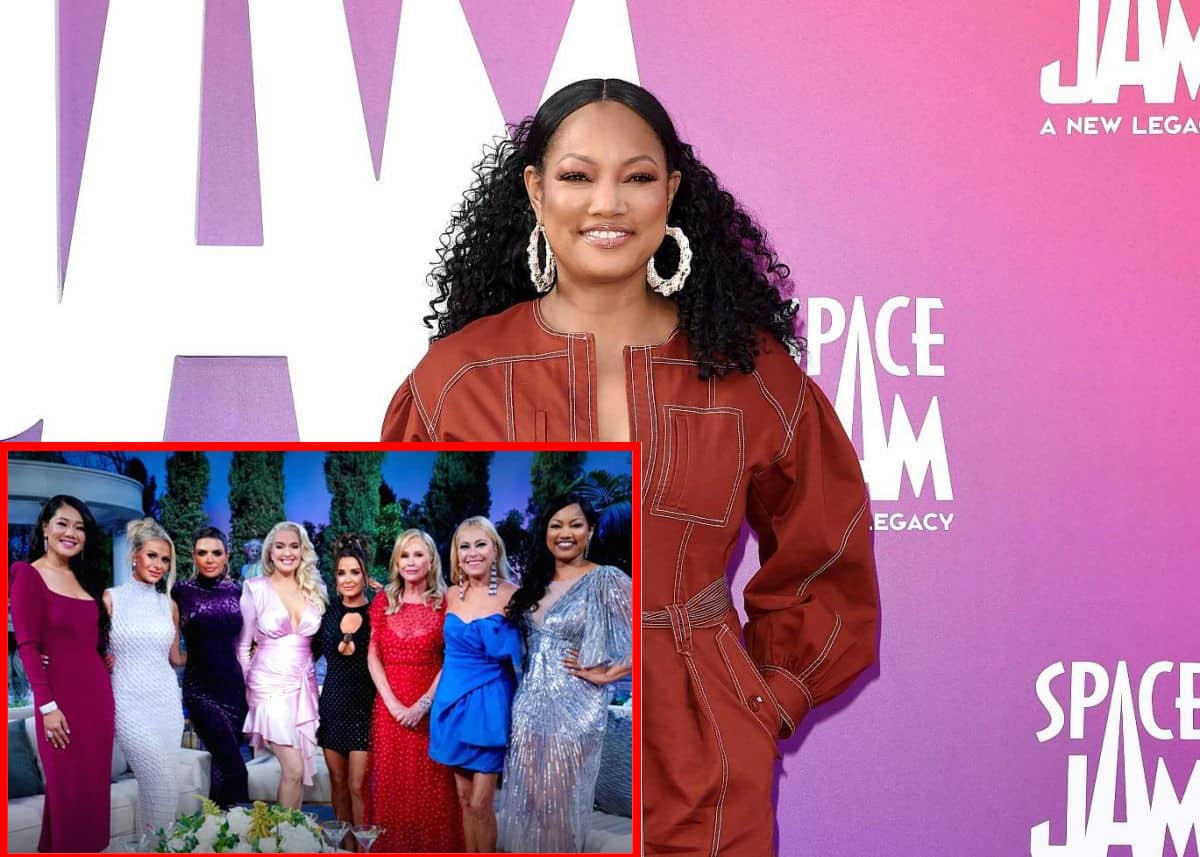 Garcelle Beauvais decided to celebrate her upcoming 55th birthday with her castmates from The Real and The Real Housewives of Beverly Hills.

55 is the 35, right? Garcelle celebrated her monumental birthday on Wednesday as all of her RHOBH cast members surrounded her, surprisingly including Erika Jayne. The birthday fun didn’t stop there as the celebration also included a green Birkin bag cake.

Garcelle can be seen happily blowing out the candles in one breath while her twin 14-year-old sons, Jaid and Jax, cheered her on. @Bravohousewivestea shared some stunning photos of the birthday bash along with some personal snaps from Ali Landry, who is a close friend of the Coming to America actress. 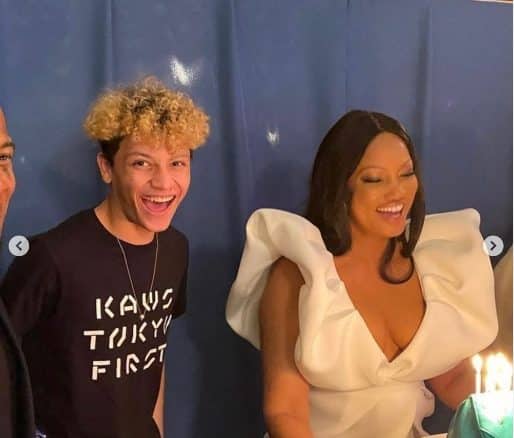 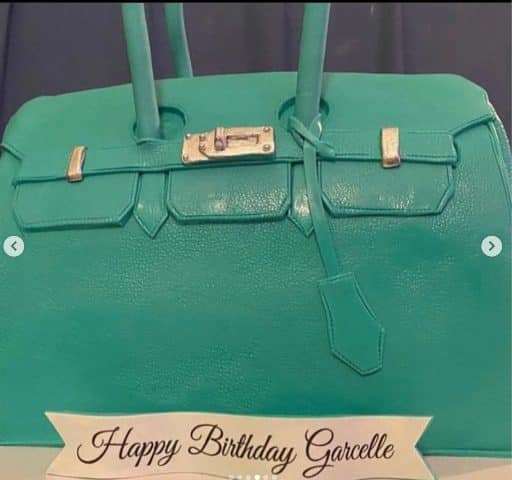 Ali snapped a few videos as well, which were added to her Instagram Story. One showed the camera pointed at Erika, who was wearing a tight leopard dress. As she laughed, she told Ali, “I hate you, stop.” Garcelle could be seen in the background dancing with Kyle Richards. 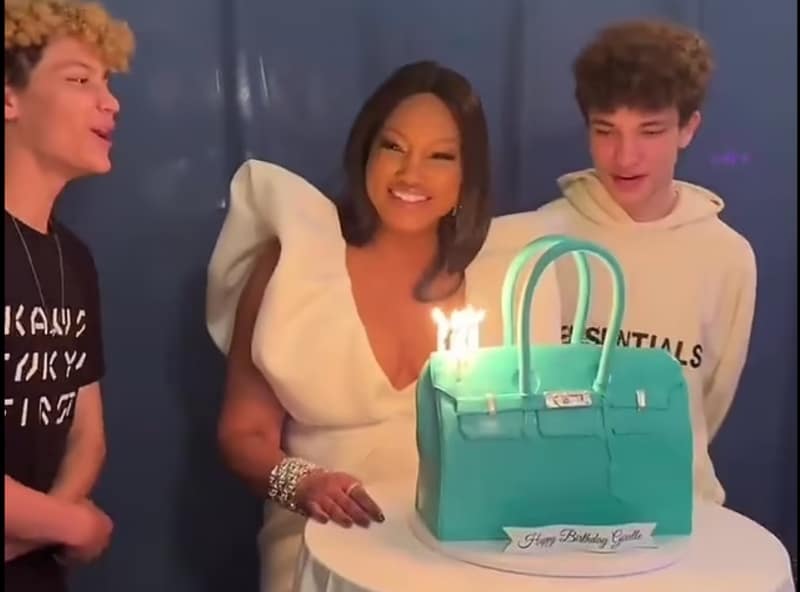 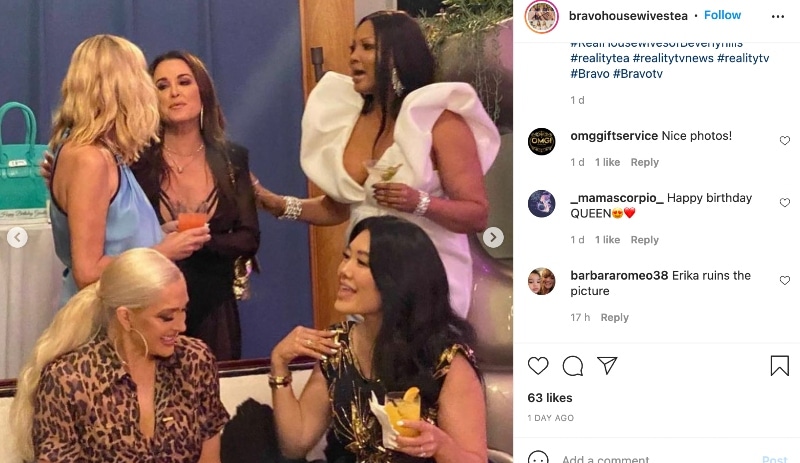 Kyle stunned in a sheer black dress while she jokingly flashed her leg to the camera. The Real cast also looked like they were having the time of their lives. Loni Love, Adrienne Bailon, and Jeannie Mai Jenkins also looked to be enjoying themselves. A few snaps caught Adrienne in a photobomb as she laughed with her co-stars. 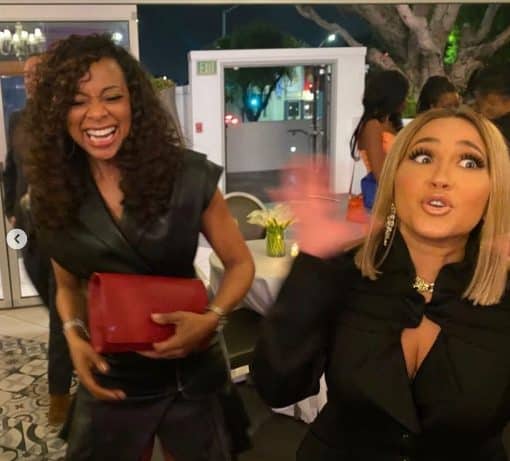 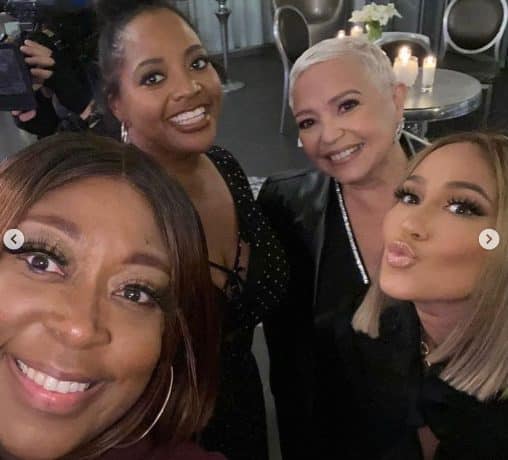 Crystal Kung Minkoff and Dorit Kemsley also popped up in the photos. Naturally, Dorit was dressed to the nines in a sleek full bodysuit with her hair in an avant-garde ponytail while Crystal wore a little black dress. 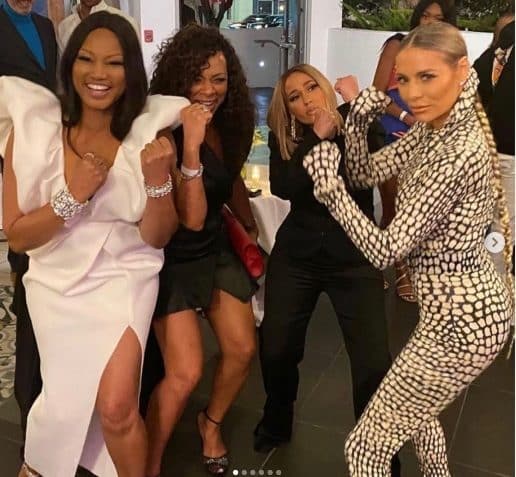 Even though Garcelle’s birthday isn’t until November 26, the entire cast from both shows partied late into the evening to honor their friend. It is assumed that Bravo cameras were there to film the party since the women have been spotted already filming around town.

It was nice for fans to see both shows mix, especially after Adrienne called out Dorit back in October. The Masked Singer star was not thrilled with how Dorit treated her friend at the reunion, especially after yelling at her. At the time, Garcelle had shared a sneak peek of the epic four-part reunion. The clip showed Garcelle telling Dorit, “You don’t know that,” right before Dorit flew off the handle.

Adrienne had a few choice words for the fashionista, including telling Dorit to “pipe down.” But all of that drama seemed to be behind the ladies as both were seen smiling and enjoying themselves at Garcelle’s magnificent birthday bash.