RHONJ’s Joe Giudice Breaks Up With Girlfriend Daniela Fittipaldi After a Year of Dating, Explains Reason for Split 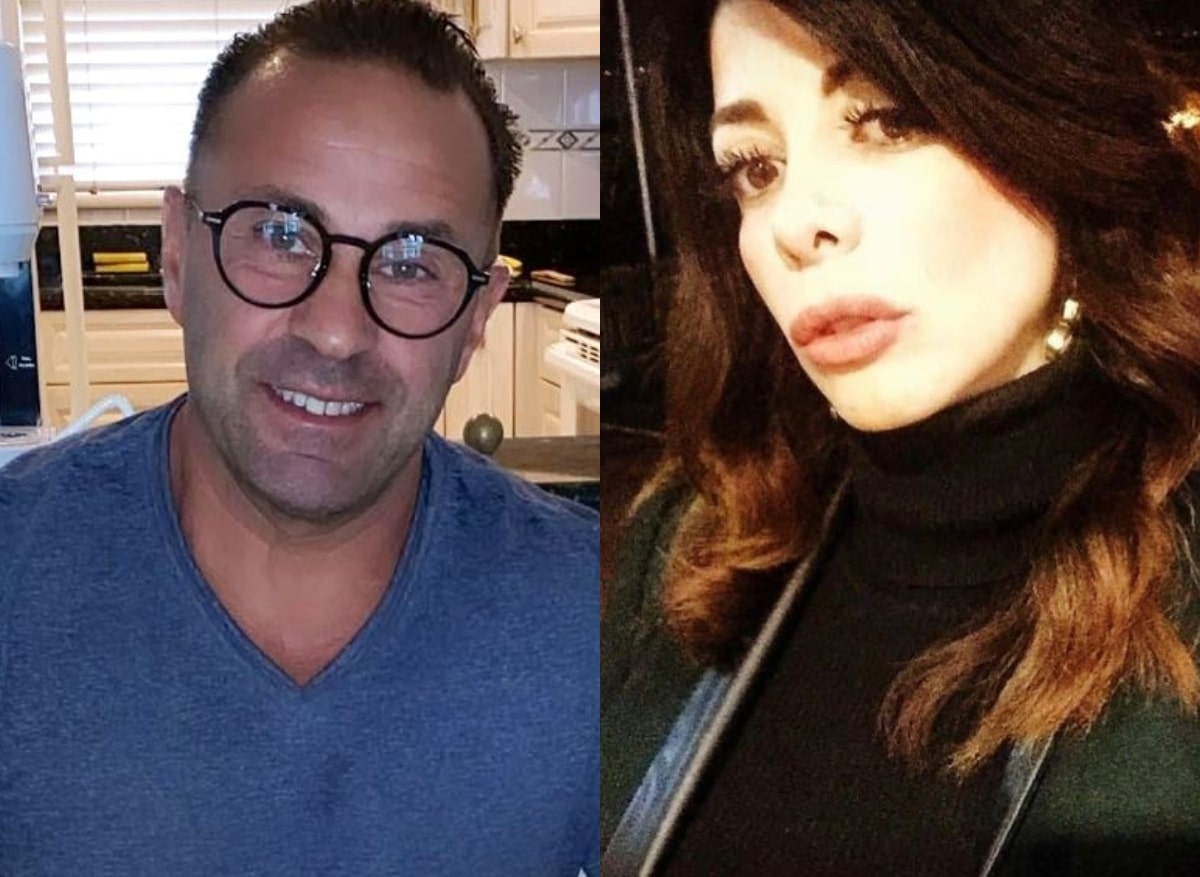 After over a year of dating, he and girlfriend, attorney Daniela Fittipaldi have called it quits. For now, the only women in his life are his four daughters Gia, Milania, Gabriella, and Audriana who he shares with, ex-wife Teresa Guidice.

Speaking to Us Weekly Joe said, “I have a lot going on right now and don’t have time for a relationship. Between my new attorney and [my] appeal to get back to the U.S., my work here in the Bahamas [and] new projects, I just don’t have the time or headspace for that.”

Joe and Daniela began dating in the summer of 2020 but made it Instagram official when Joe shared a loving Valentine’s Day tribute to his new love.

“Thank you for accepting me and not trying to change me,” Joe wrote. “Thank you for seeing the best in me. I love the way your eyes light up when we [are] together. I love hearing about what matters to you. I am thankful for you and your family. And most of all I love the way you [love] my kids. My life is so much better because you are here with me.”

No word on what specifically triggered the split, but it could be Joe’s shift in focus as he recently has fully committed to reuniting with his daughters in the U.S., hiring a new attorney, and appealing his deportation so that he can return to his family in New Jersey. He is currently residing in the Bahamas but shuffles back and forth from Italy. Returning to his family appears to be his number one priority and goal.

Joe previously stated, “I’m hopeful and pray that I can finally go home in the near future.”

Despite the downshift in his own love life, it seems Joe is maintaining good spirits. He has even previously praised ex-wife Teresa’s new fiancé, Luis Ruelas. Telling Celebbuzz! that he is “happy” for their engagement and “wish them nothing but the best in the future.”

In an earlier interview with Us Weekly, when asked about his marriage to ex, Teresa, he said that he “doesn’t really miss being married” but that they are “cordial” for their daughters. He also added that when co-parenting “all you can do is do the best you can.” In regard to his deportation, he thinks the government “went a little overboard” on his “little crime.” And though he doesn’t necessarily “miss The United States,” what he does make clear is that he misses his friends and family.