Home Real Housewives of Orange County News Shannon Beador Reveals RHOC Fight That Made Her Cry for “2 Months,” Talks Feud with Emily and Gina, Plus Where She Stands With the Cast

Shannon Beador Reveals RHOC Fight That Made Her Cry for “2 Months,” Talks Feud with Emily and Gina, Plus Where She Stands With the Cast 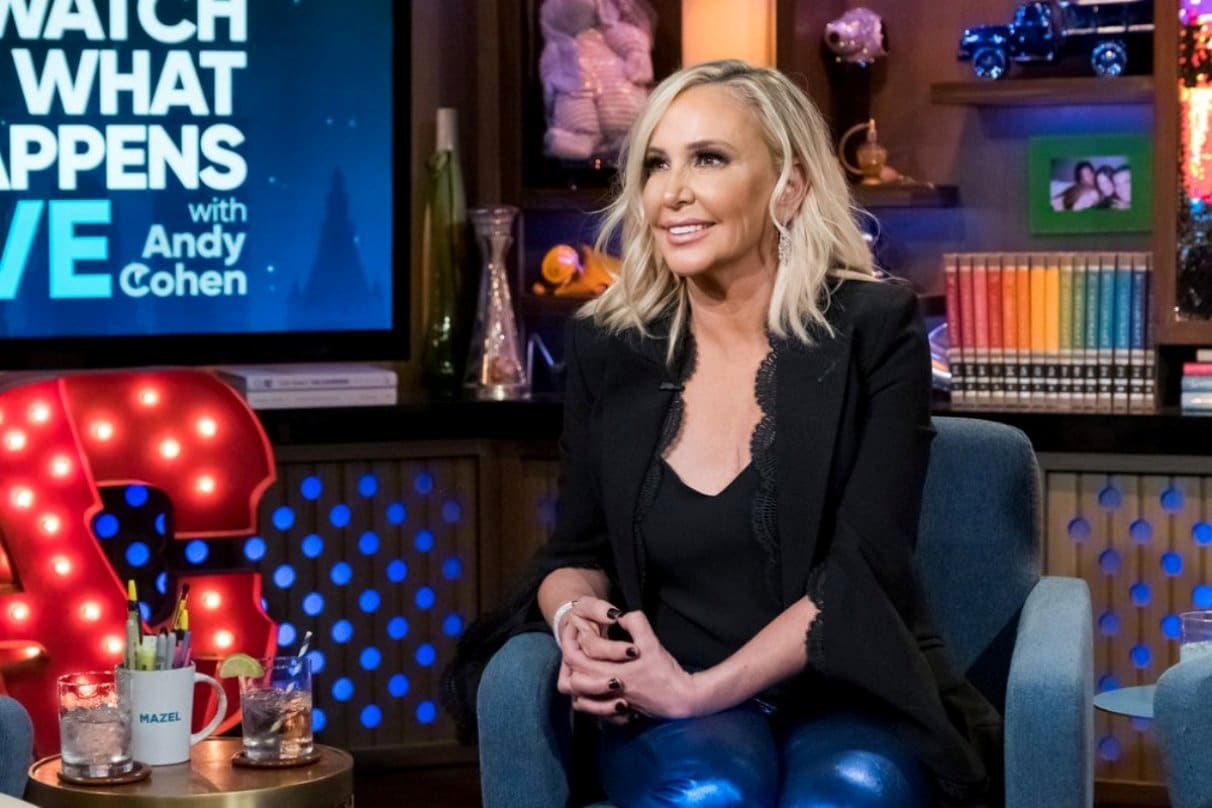 Throughout her eight seasons on Real Housewives of Orange County, Shannon Beador has never failed to deliver drama. The mother-of-three has experienced major highs and lows on the show.

Season 16 represents a sea change for the series. The network decided to shake up the cast and fire three castmates (Kelly Dodd, Elizabeth Lyn Vargas, and Braunwyn Windham-Burke). Heather Dubrow was asked to return after a four-year hiatus.

In an exclusive interview with HollywoodLife, Shannon revealed one scene that upset her for two months: the iconic fight with Kelly at the restaurant. After Kelly made fun of Shannon’s weight, Shannon threw a dinner plate at her.

“When I pushed that plate and pushed the steak through in that scene, I cried for 2 months,” said Shannon. “Oh my God, I can’t believe I acted that way. It really affects me. But now I’m good with it. Time heals everything.”

It isn’t easy for Shannon to move on from a heated argument. “When I’m not in a good place or I’m not getting along with someone or there’s fighting and drama going on, it’s hard for me,” she said. “It’s not like I say, ‘Oh we’re done filming’ and take it out of your mind.”

Although the 57-year-old is in a better place and says she can “laugh about” the situation, she also admitted, “I’m not excited that I used the swear words in there, but I’m not proud of it . . . I still go to [that restaurant] all of the time and people request to sit in that booth all of the time.”

Discussing season 16, Shannon felt Bravo made “the right decision” with the cast shakeup. “It is what it is,” she said. “People come and people go on the cast. Am I grateful that I’m still on the cast? Yes I am. I’m a single mom. It’s a great platform and I started a company and it’s doing well and I’m very blessed and grateful for it all.”

Shannon shared that season 16 will be “entertaining” for viewers, and she explained, “You have your typical drama but then you also have the silly fun side. People want to see fun as well. It’s not always about drama all of the time.”

Some of Shannon’s drama concerns Emily Simpson and Gina Kirschenheiter. Shannon told HollywoodLife, “There are some issues . . . They’re two. They’re a team. It’s two against one in certain parts of the show. We have our issues. Early on. Really early on.”

It seems Shannon and Heather will also have some bumps in the road based on the episodes that have aired so far. Shannon addressed her complicated history with the actress. “Yeah, we did have a rocky past in my very first season on the show,” she said. “But after we reconciled and worked things through, we were always in what I consider to be in a good place. I was very excited to have her back.”

Despite the early drama of the current season, Shannon said she’s now “in an OK place with everyone on the cast. Go figure.”