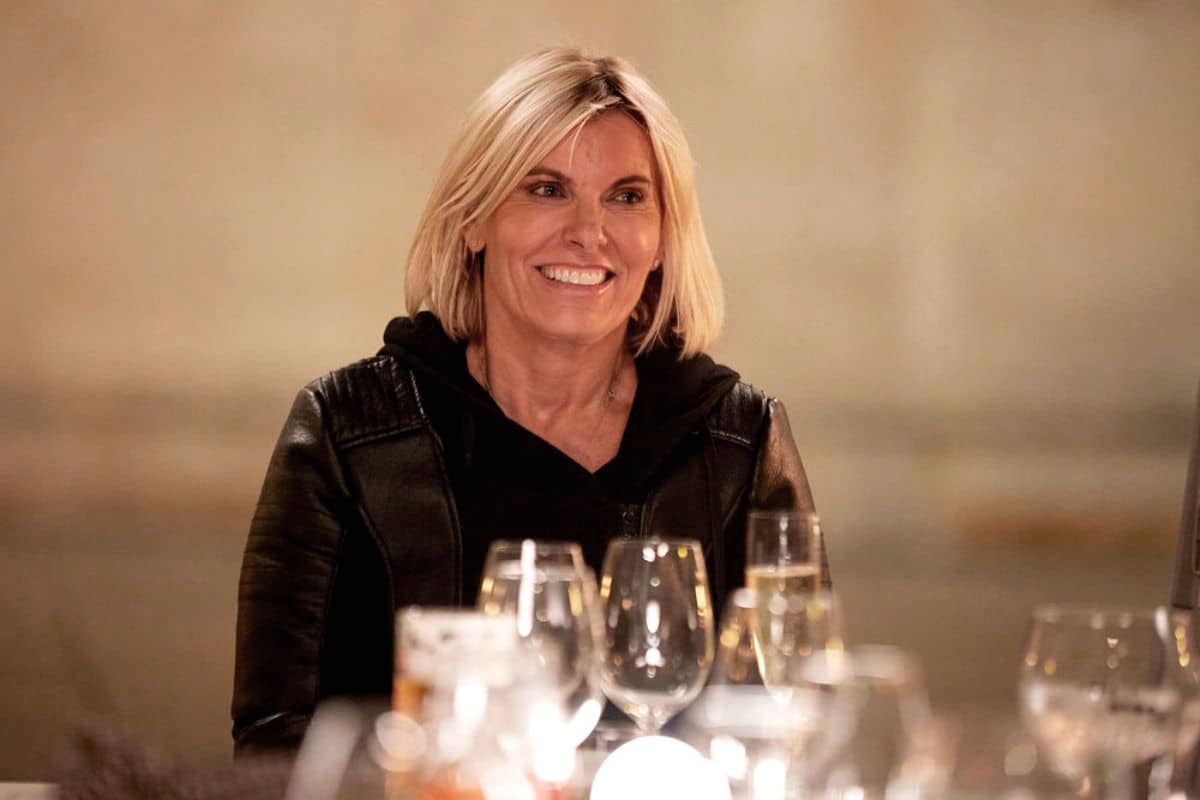 Since making her debut on Below Deck Mediterranean in 2017, Captain Sandy Yawn has become an iconic staple for the franchise. Upon making history as the first female captain to be featured on the popular series, she has been navigating her crew through both literal and metaphorical turbulent waters for some time now.

Now, after years of leadership on mega-yachts and managing ill-behaved charter guests, Captain Sandy is looking toward her next venture — embarking as the headliner on her upcoming Lead-Her-Ship Tour.

Speaking to Distractify, Captain Sandy gave some insight into what her new tour would be dishing out. Although she won’t be discussing her co-stars, she did tease possible appearances by Bugsy Drake and Malia White. (Judging by recent interviews, don’t hold your breath for a Hannah Ferrier cameo.)

“I keep the focus on me, and not point the fingers at others,” Sandy said. “I use myself as the subject matter, to show how I navigate through life, and how I went from a mess to being a yacht captain, to getting on television.”

The tour will also feature Sandy speaking about her arrest, how she got her start in the yachting industry, and how others can get into the industry. The show will also include live music and skits such as the reading of “mean tweets.”

Sandy continued on by saying, “I hope they take away [that] it’s raw and real, and nothing to be ashamed of, even in their own personal lives. And to face whatever it is they’re afraid of and walk through that fear.”

However, the big question fans want to know is, with this new tour, what does her future with Below Deck Mediterranean and Bravo look like?

Rejoice, yachties, because it looks like Captain Sandy has no plans to leave the show’s helm yet.

“As long as Bravo will have me back, I’ll keep coming back,” Sandy told Distractify. “I love the network. They’re amazing people. I love doing the show, and I love inspiring new crew.”

“Being a captain is my passion, yachting is my passion, and I love going to sea,” she stated. “Bravo has done an amazing thing by bringing this show to life, because it’s an actual job that we’re doing. It’s not scripted—people get emotional, and explosions happen onboard personality wise, and they learn to navigate it.”

Sounds like Captain Sandy is going full steam ahead!

Viewers can catch up on past seasons of all the Below Deck franchises on Peacock. Plus, Below Deck Galley Talk currently airs Tuesdays at 7 p.m. EST on Bravo.