Kathy Hilton Returning to RHOBH After Deal With Bravo For More Money, Plus Filming Continues Without COVID-19 Positive Cast Members 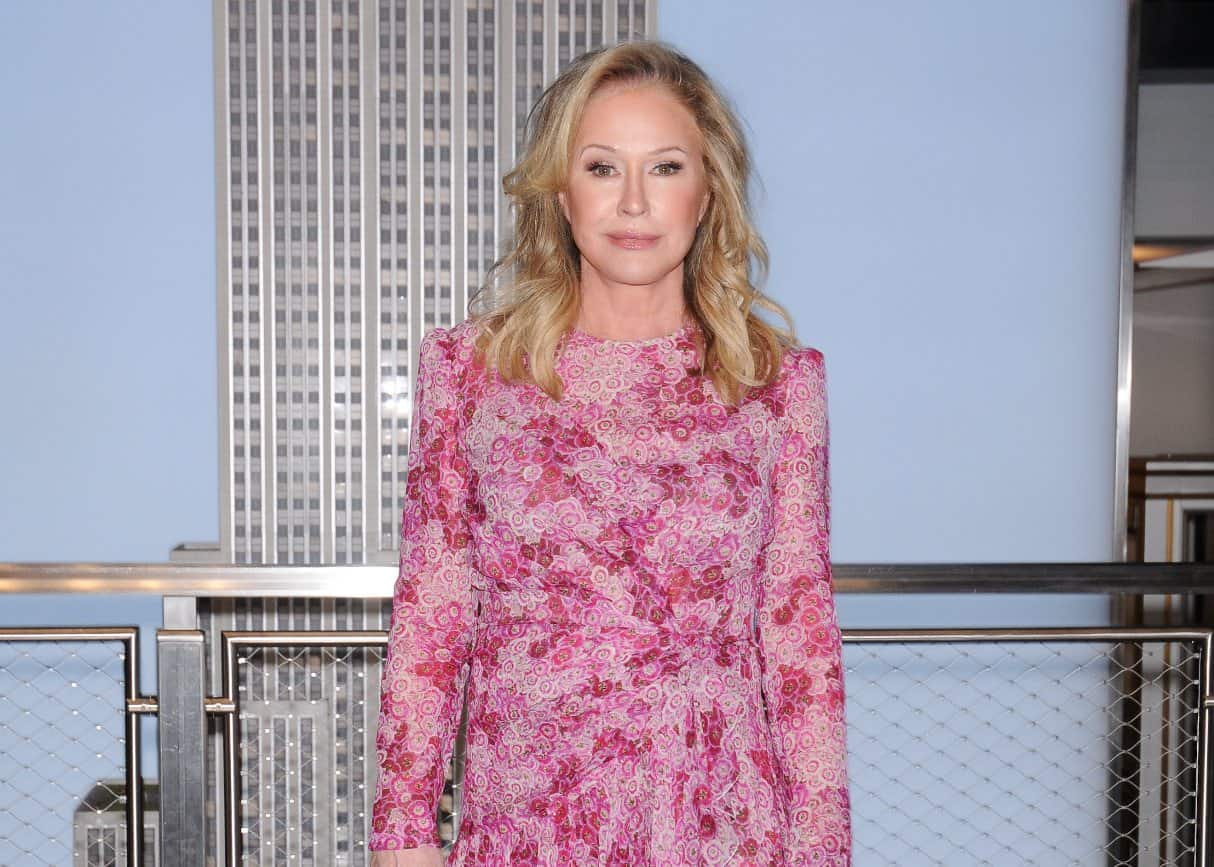 Someone call and thank “Hunky Dory” because it is being reported that fan-favorite Kathy Hilton has finally reached a deal with Bravo to return to season 12 of The Real Housewives of Beverly Hills in a continued “friend of” role.

Rumors of Kathy’s absence began when the cast started filming the new season of RHOBH in October. In numerous interviews, Kathy and sister/co-star Kyle Richards skirted around the reasons as to why Kathy hadn’t been filming with the other ladies. Both she and her sister said it was due to planning daughter Paris Hilton’s wedding.

According to TMZ, the rumors were only fueled by reports claiming Kathy was holding out for more money as she felt she was “undervalued” by the show.

Sources say that it took several weeks, but both the network and Kathy were able to come to an agreement, and she will resume making regular appearances on the RHOBH.

The next question is, when will she be making her appearances? As we previously reported, production on RHOBH has been temporarily halted due to several of its cast members testing positive for COVID-19.

Bravo would neither confirm nor deny who has actually contracted the virus for privacy reasons. However, Garcelle Beauvais herself took to her Instagram to confirm that she had, in fact, tested positive. Garcelle said she “feels ok” and that she hopes she will “continue to feel ok.” She also urged everyone to “stay safe.”

After the news broke, People reported that both Erika Jayne and Lisa Rinna had also tested positive for the virus.

Reps for Lisa, Erika, and Bravo have all declined to comment on the reports at this time.

A source close to the show has assured fans that the show will continue to go on in compliance with the right safety procedures and protocols.

According to Variety, the source says production has continued filming with the rest of the “healthy” cast, including Dorit Kemsley, Kyle Richards, Sutton Stracke, and Crystal Kung Minkoff. The show is also set to take its holiday break soon, giving the rest of the ladies a chance to recover.

We hope the ladies get well soon, and a big welcome back to Kathy Hilton!

The Real Housewives of Beverly Hills is resuming production of season 12 as soon as possible with a release date sometime in 2022.