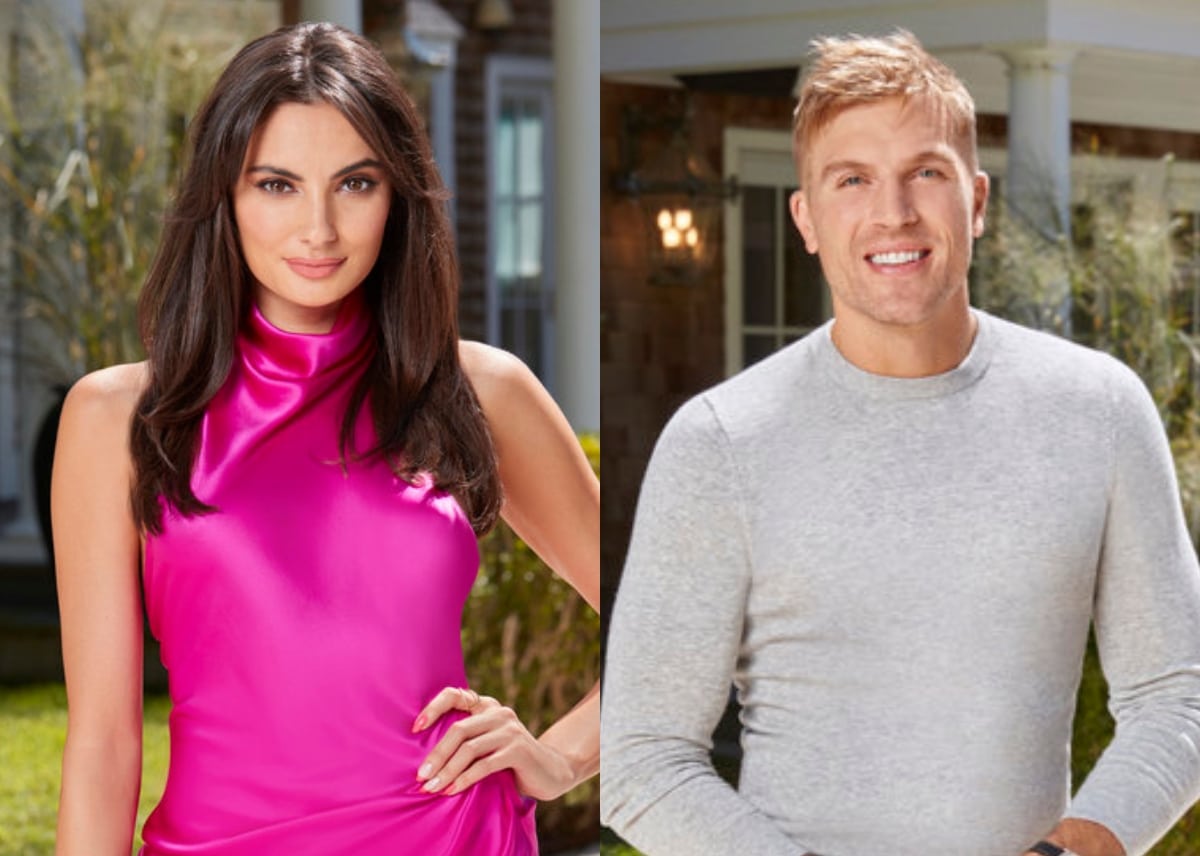 After a TikTok went viral, Paige DeSorbo is full-on denying that she and co-star Luke Gulbranson hooked up on the upcoming season of Summer House. She says that she only “loves Luke” as a friend and would never “even flirt with him.”

Summer House fans have already begun speculating and trying to ascertain all the drama that’s going down this season after the season six trailer for the show dropped. One storyline involving Paige and Luke possibly hooking up has viewers wondering if there really is something going on between them despite Paige’s objections.

The TikTok in question was posted by a fan, who hosts a podcast called Morgan’s Pop Talks. Morgan explained that she believed Paige and Luke had, in fact, hooked up at one point or another. There were even reports going around that the two Bravolebrities were all over each other at a musical festival.

Morgan goes on to say she asked Luke point-blank about the rumors when he appeared on her podcast.

“I asked [Luke] about it when he was on my podcast—he kind of skirted around the question,” she said, adding, “He said, Paige can hang on me, I’ll hang on her all day.”

The podcast hostess also made sure to point out Craig Conover, who has made it official that he and Paige are “officially official” and has even met Paige’s family. He added that he and Luke are nowhere near close friends, at least not to the BFF level of Southern Charm co-star Austen Kroll.

While appearing on her podcast, Morgan said, “On my podcast, Luke said he thought that Craig was projecting.”

After seeing the TikTok post, Paige made sure to jump in and quickly point out some inconsistencies in the rumors.

Commenting on the post, she said, “I love Luke—Craig and Luke also love each other. 2 of my best friends have made out with him so I would neverrrrrr even flirt with him.”

Paige’s denial seemed somewhat suspicious to the podcast host as the season six trailer “screams chemistry” between her and Luke’s body language.

Another season, another love triangle.

Be sure to tune in to season six of Summer House, which is premiering January 17 on Bravo.