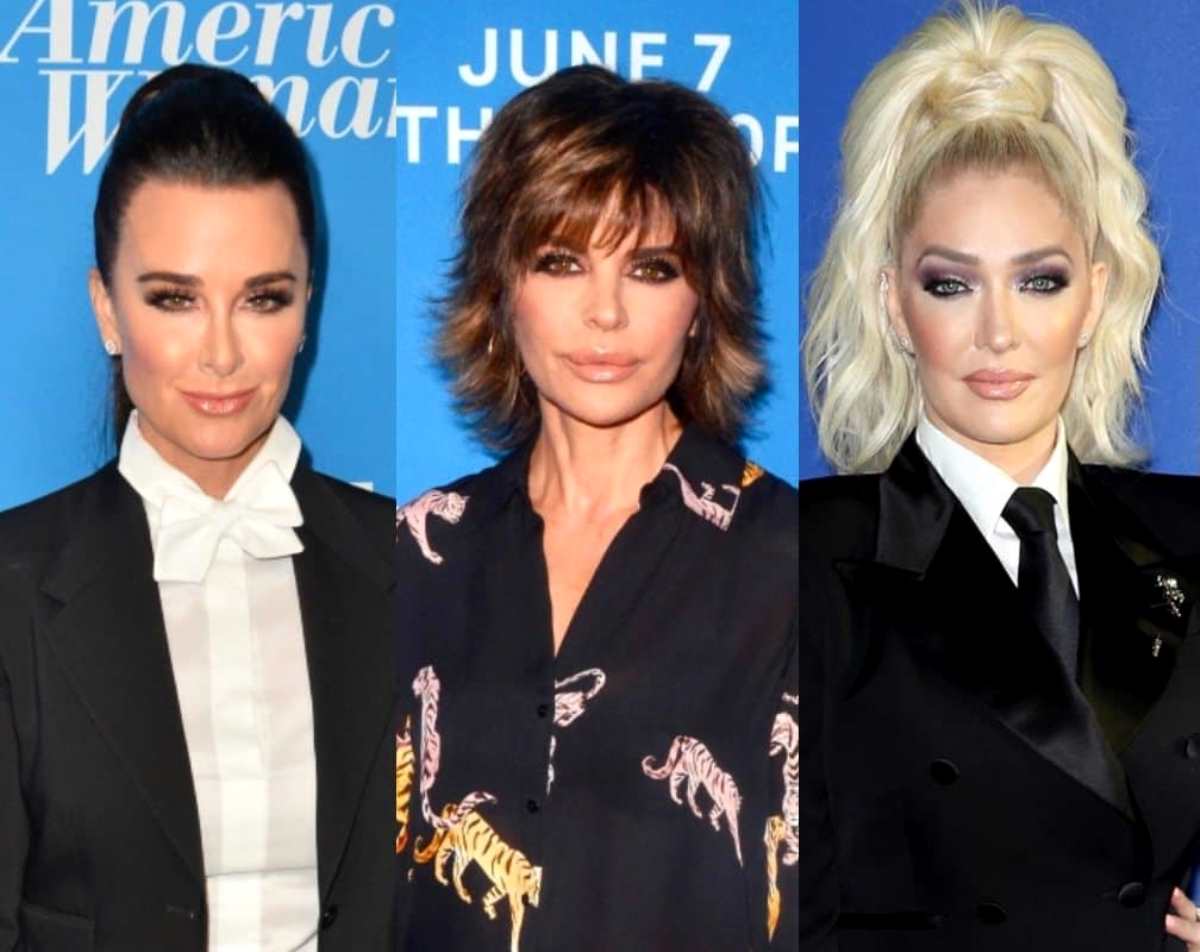 After The Real Housewives of Beverly Hills stars Garcelle Beauvais, Lisa Rinna, and Erika Jayne contracted COVID-19 after an appearance with the entire cast at the 2021 People’s Choice Awards, the three ladies have been quarantining while the rest of the cast continues filming.

Not one to miss a chance to playfully roast her friends, Kyle Richards shared a meme comparing Lisa and Erika to the Delta and Omicron variants of COVID. 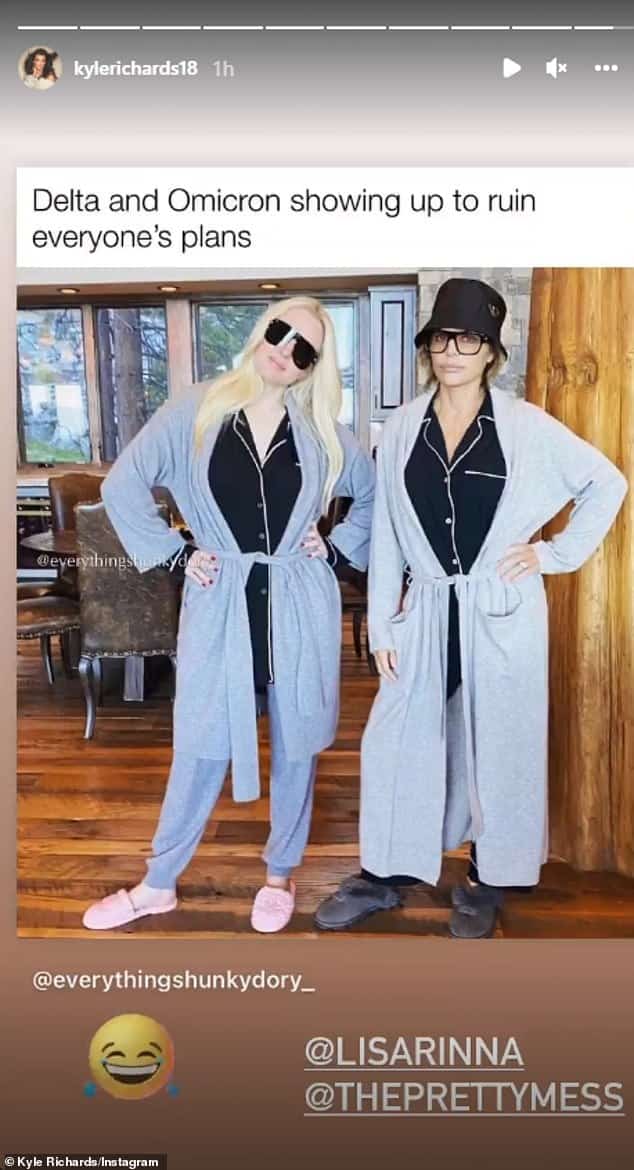 Of course, this was in playful jest as the three RHOBH stars are all friends and members of the “Fox Force Five” tribe.

Now, in a little clap back, Erika herself reposted a meme of herself after a fan asked her how she was doing. Apparently, she’s “legendary” if only in her own mind. 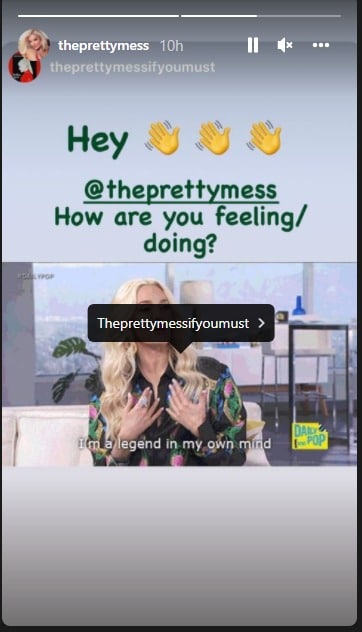 I mean, Erika has been a pretty legendary Housewife for better or worse, right? Can’t totally disagree with that.

Out of the three ladies who contracted the virus, Garcelle is the only one to have come forward and spoken publicly about her diagnosis.

No comments from Lisa or Erika as of yet.

It doesn’t seem like the virus is slowing them down, though. Both Lisa and Erika have been keeping themselves busy. Erika is said to be dropping her new hair extension line any day now, and in true Rinna fashion, Lisa has still been posting up a storm on social media and dealing with tension between herself and her eldest daughter, Delilah Hamlin.

The Real Housewives of Beverly Hills is currently filming season 12 of the show. It is set to premiere sometime in 2022 on Bravo.