REPORT: Lisa Rinna Tells Daughter Delilah to “Pay for Things” on Her Own as Source Explains Rift After “Upset” Model Shades RHOBH Mom on TikTok 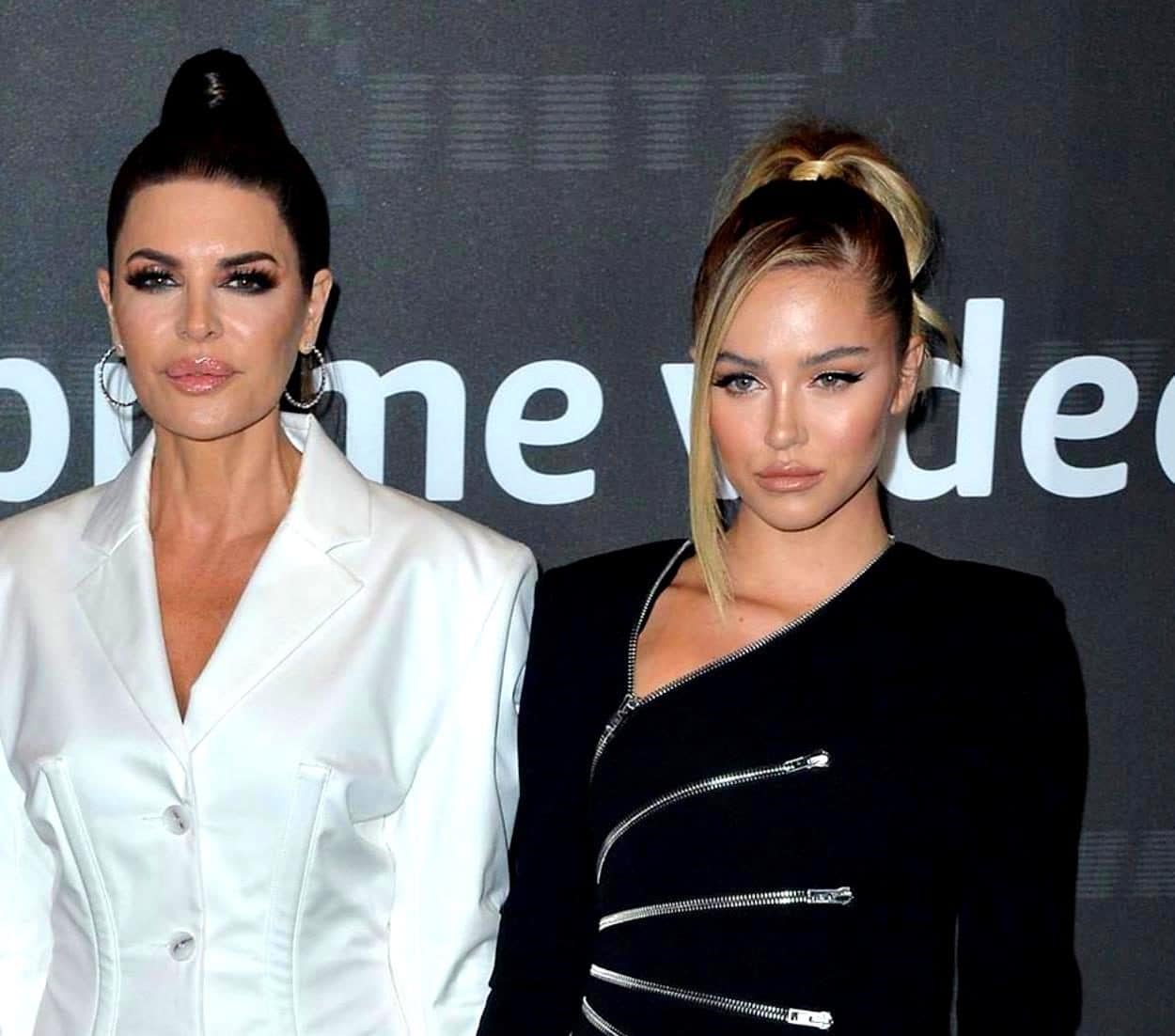 After the 23-year-old model suggested in a holiday-themed video that the Real Housewives of Beverly Hills cast member and her husband, Harry Hamlin, should be footing the bill for her “trauma therapy,” an insider claims Lisa is urging Delilah to become more independent.

“[She’s] treating [Delilah] like an adult,” a source told Us Weekly on December 16. Lisa has been “telling [Delilah] that she can be independent and pay for things on her own.”

According to the insider, Lisa is “there for her kids whenever they need her” but has always “let her daughter be very independent.” As they explained, Lisa wants to see Delilah grow up but would never “refuse giving her [child] money if she needed it.”

As for what prompted Delilah’s TikTok video, the source said she was likely acting out after a dispute with Lisa and Harry.

“Delilah’s video might’ve been a moment of frustration or might’ve been after a heated argument with her parents… [She] wouldn’t have posted it and aired her issues with her parents if they weren’t real,” the insider noted, adding that Lisa and Harry’s “parenting affects her and she gets upset about certain things.”

As RHOBH fans may have seen, Delilah went public in November about an overdose she suffered earlier this year after falling ill following a COVID-19 vaccine. As she revealed to her fans and followers in an emotional video shared to Instagram, she sought help from a psychiatrist who “over-prescribed” her with Xanax for panic attacks, leading to the health crisis.

“I overdosed. I didn’t mean to at all. I overdosed on this one medication called Propranolol. I took Benadryl with it and, for some reason, I ended up in the hospital,” Delilah explained.

Following the incident, Delilah checked into a treatment facility in Arizona, but after suffering seizures, she was “politely asked to leave after three weeks” after being deemed a “medical risk.”

“My family and I are struggling to figure out, kind of, what to do. Mentally, I am not great today. I’m feeling hopeless … since the last treatment center didn’t work out,” she shared.