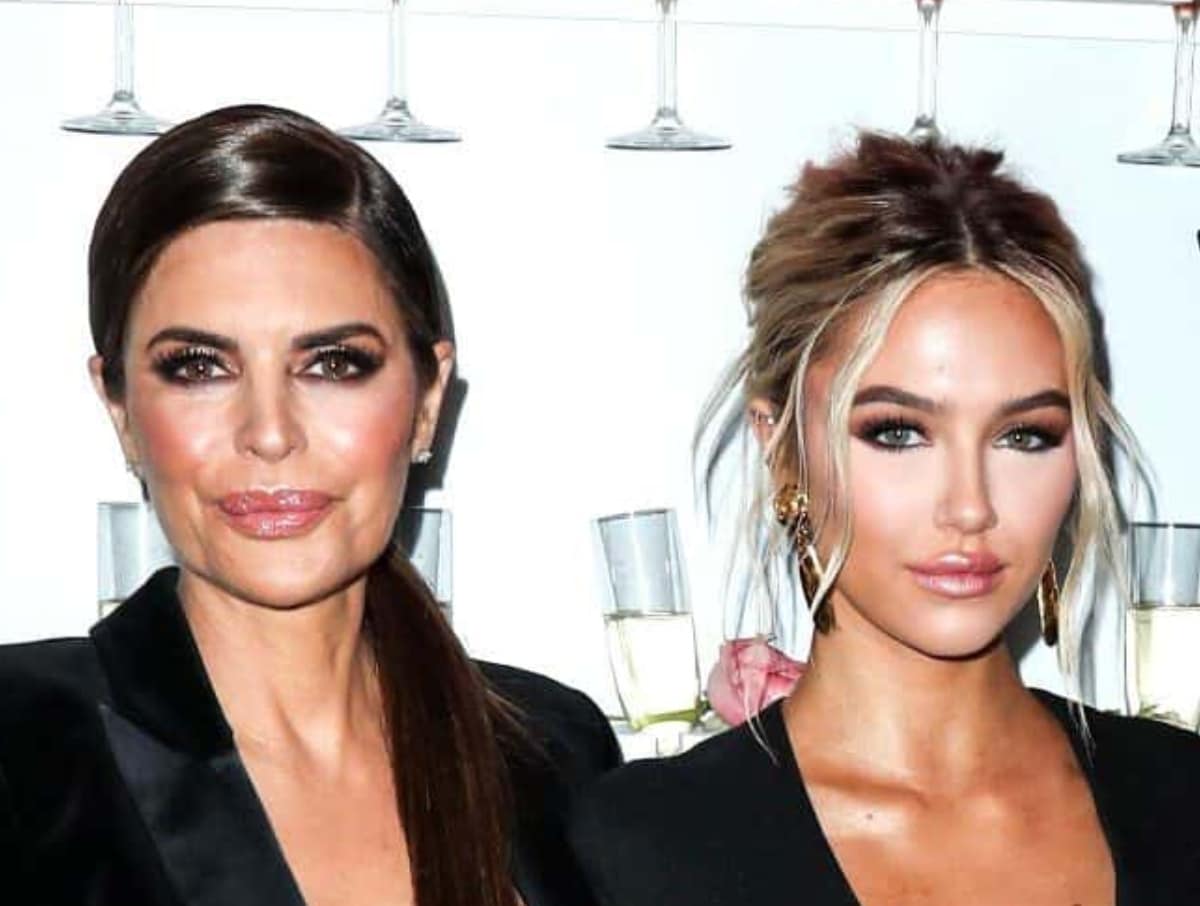 Delilah Hamlin shared a cryptic message with her fans and followers on TikTok over the weekend.

Just over a month after the 23-year-old model revealed she suffered an overdose after being “overprescribed” Xanax following a slew of medical issues earlier this year, Delilah took to her social media page, where she said she wants “trauma therapy” from her parents, the Real Housewives of Beverly Hills star Lisa Rinna and actor Harry Hamlin, for Christmas.

In a short clip, which was shared on Instagram by Glorified Gossip Girl before Delilah made the post private, Delilah looked at the camera as a message read, “Unrealistic things I want for Christmas”

Then, as she turned her head to the side, another message said, “For my parents to pay for my trauma therapy.” 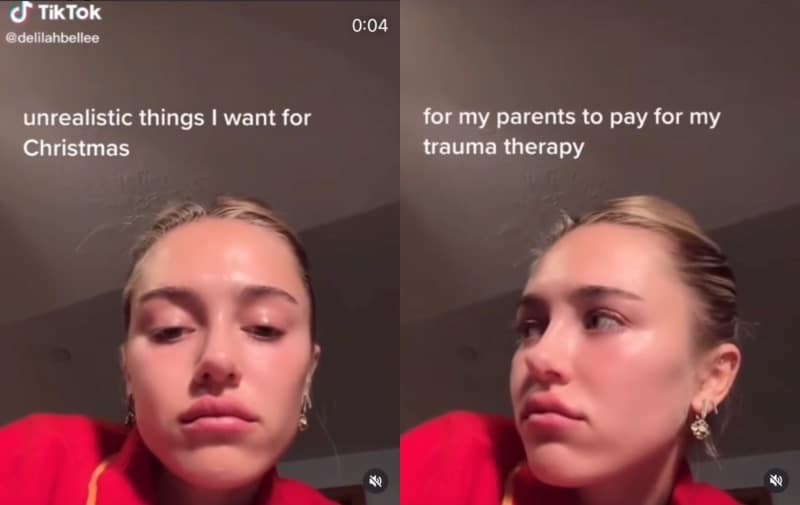 Delilah also shared another post in which she was seen in the same outfit mouthing the words to a voiceover that spoke about mental health.

“I’m so sorry that I’ve been acting weird for the past several months. I’ve been struggling mentally.”

In November, Delilah shared a nearly 30-minute video on Instagram in which she revealed how an adverse reaction to the COVID-19 vaccine led her to seek help from a psychiatrist, who ultimately “overprescribed” her with Xanax.

“I didn’t mean to at all. I overdosed on this one medication called Propranolol. I took Benadryl with it and, for some reason, I ended up in the hospital,” she explained, admitting she checked into “a beautiful place in Arizona” for treatment.

“I had already come down on the Xanax. I wasn’t like a drug addict, but my body was dependent on it because of how much the doctor had prescribed me,” Delilah told her followers. “I thought this place was gonna be, like, a place to cure me, cure everything, help me.”

Unfortunately, because she needed help the facility couldn’t provide to her, Delilah was forced to leave the center, which left her “feeling hopeless.”

Following the reveal, Lisa took to her Instagram Story, where she applauded Delilah’s supporters.

“Thank you to all of the angels who have reached out, sharing their stories, sending their love and prayers, we are so grateful to you all for your help and your guidance!! We are forever grateful. Thank you,” she wrote.

As RHOBH fans may know, Lisa and Harry’s younger daughter, Amelia Hamlin, has also spoken openly about her mental health, revealing in 2018 that she was suffering from anorexia.