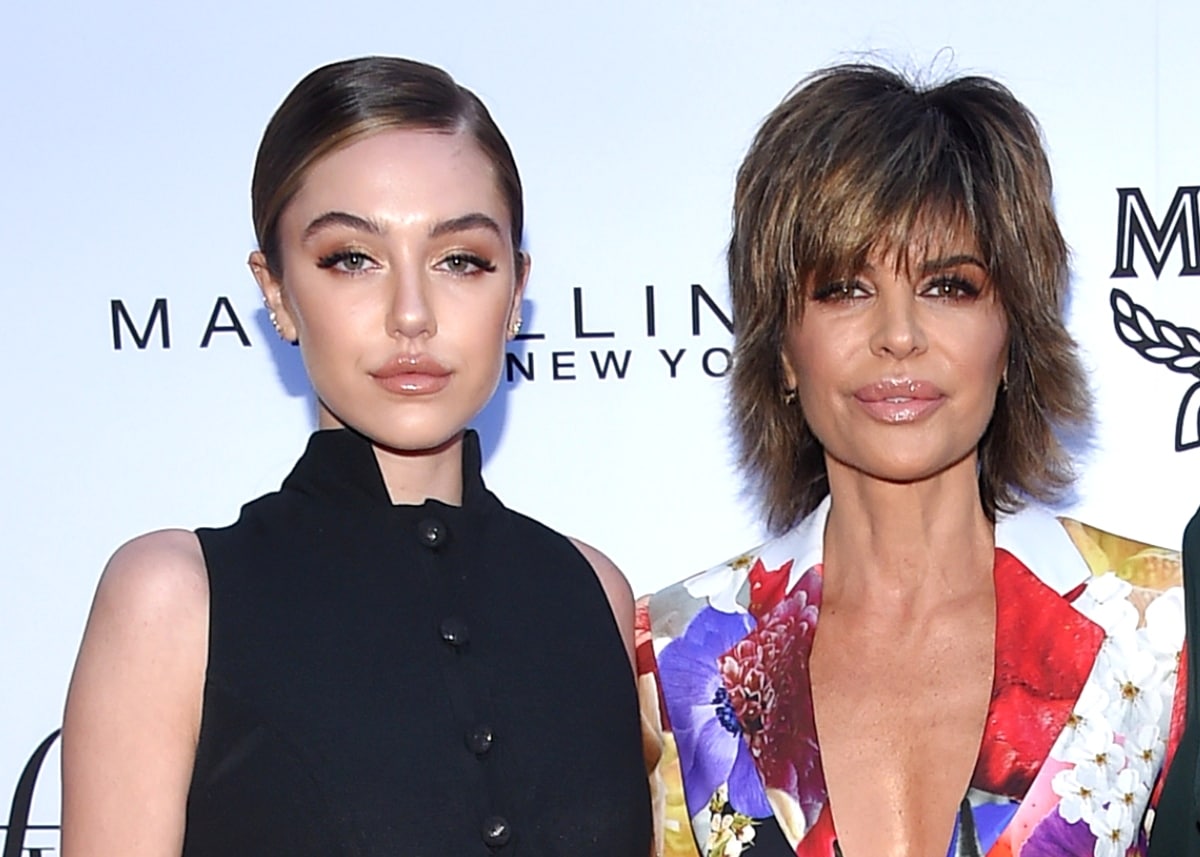 Lisa Rinna shared a note of thanks on her Instagram Story earlier this week after daughter Delilah Hamlin revealed she suffered an overdose.

After the 23-year-old model confirmed she accidentally overdosed on prescription drugs after becoming dependent on Xanax, the Real Housewives of Beverly Hills cast member took to her social media page, where she thanked her fans and followers for their support and said she was “forever grateful.”

“Thank you to all of the angels who have reached out, sharing their stories, sending their love and prayers, we are so grateful to you all for your help and your guidance!! We are forever grateful. Thank you,” Lisa wrote. 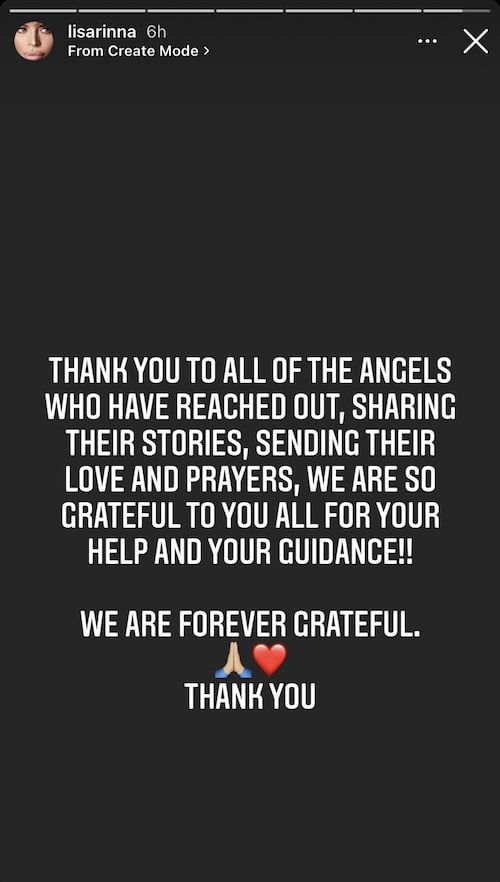 In a video shared to her Instagram account on November 2, Delilah explained that after getting vaccinated in Los Angeles earlier this year, her body had an autoimmune response, which triggered “certain autoimmune diseases that [she] didn’t know [she] had.”

“I started getting really sick, I started feeling like I had the flu. I was getting migraines, I was having panic attacks — it was like my body was in constant ‘fight or flight’ mode. It was horrible,” she recalled.

While she was prescribed a series of antibiotics and supplements, Delilah, who has dealt with depression in the past, felt there was “something else wrong” and sought additional help from a psychiatrist.

“I found this guy and he … over-prescribed me,” Delilah went on, revealing she eventually became “dependent” on Xanax and also took a series of other meds.

“I overdosed on this one medication called Propranolol. I took Benadryl with it and, for some reason, I ended up in the hospital,” she explained.

Shortly after the heartbreaking reveal, Delilah and her boyfriend, Eyal Booker, stepped out for lunch with friends in Beverly Hills after spending three months apart. As the Daily Mail explained, the couple couldn’t keep their hands off one another during their outing on Thursday, where they were photographed exchanging kisses on the sidewalk.

Following Delilah’s Instagram post, Eyal shared a message to his girlfriend in the comments section of her video.

“I love you & know you will get better. Day by day. So proud of you for continuing to fight xxxx,” he wrote.

Lisa and her castmates are currently in production on the upcoming 12th season of The Real Housewives of Beverly Hills.