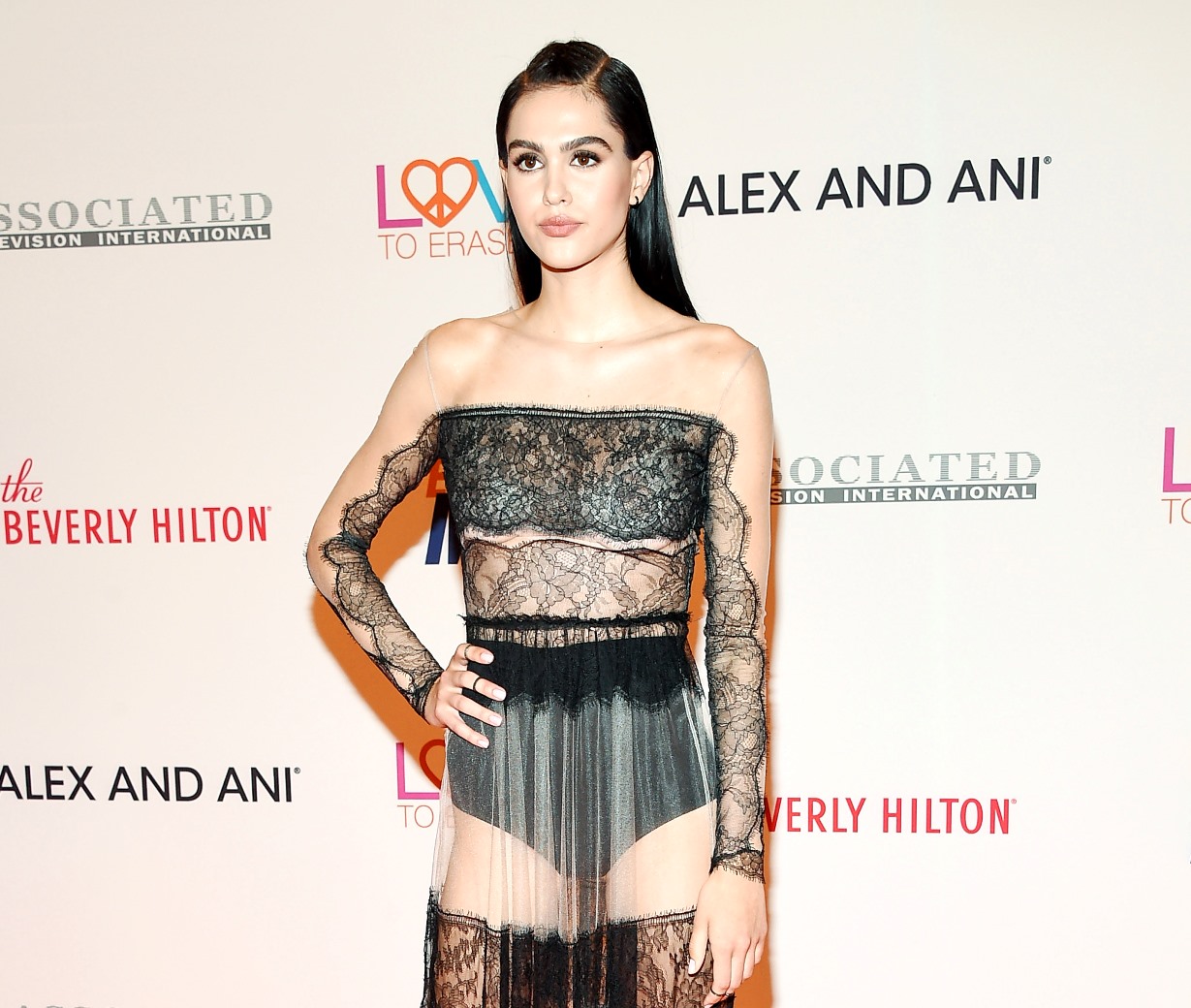 Lisa Rinna‘s youngest daughter has just gone public with her past struggles with anorexia.

Over the weekend, 16-year-old model Amelia Gray Hamlin shared a very emotional message with her fans and followers on Instagram, which also included two photos of herself in a bikini, one of which was taken last year and another that was taken this year.

“I feel comfort with finally posting something that I wish I was confident enough to post long ago,” Amelia began in her post.

According to Amelia, whose father is actor Harry Hamlin, she was receiving a lot of messages from fans recently in regard to how her body has been changing over the past several months. So, rather than keep her personal struggles to herself, she decided to open up about the physical and mental struggles she’s faced.

“Last year at this time there was no doubt that I was not okay. Not only physically but also mentally,” she explained. “I feel like sometimes people forget that just because your job involves being in front of the camera, doesn’t mean you can’t have bad days. We’re human. All of us.”

“Instead of people ever commenting on my mental stability, people commented on my weight,” she continued. “Usually, when people are struggling with an eating disorder it stems from your mind, and your body is a reflection of it. I could go on and on about that time of my life, but the most important part about it was waking up one morning and deciding to stop sabotaging myself. My health, my physical health, my mental health and everything about myself.”

Amelia said that once she sought out help, she decided to start loving herself for exactly who she is.

“I am SO beyond humbled and grateful to have the platform that I do at such a young age, and to wake up every morning with a little girl reaching out to me and telling me I am her inspiration, really makes me feel like I have a purpose,” she revealed.

Amelia and her older sister, Delilah Belle Hamlin, have been seen on episodes of The Real Housewives of Beverly Hills in recent years and during one particular episode of season eight, cameras followed the girls to Tokyo, Japan for a modeling gig.

“I went through this journey not for attention, not for people to pitty me, but to help. I am on this earth to help people, and I know that,” Amelia said. “One in 200 women in the US suffer from anorexia. And I want to help. The first photo, taken today is not a photo of the perfect girl. That is a photo of me, trying to figure out my body, and owing my curves that I naturally have, and not forcing myself to starve them away.”

Because of her past struggles with anorexia, Amelia is currently dealing with heath complications that will likely continue into adulthood. That said, she made it clear to her fans and followers that she is on a much healthier path these days to ensure her future well-being.

“I still have an extremely healthy life style and I workout so hard all week to maintain my body. Not to say that recently being diagnosed with hashimotos has also been an extreme challenge for me to balance when still getting over this part of my life, but I am getting there. One day at a time,” she concluded. 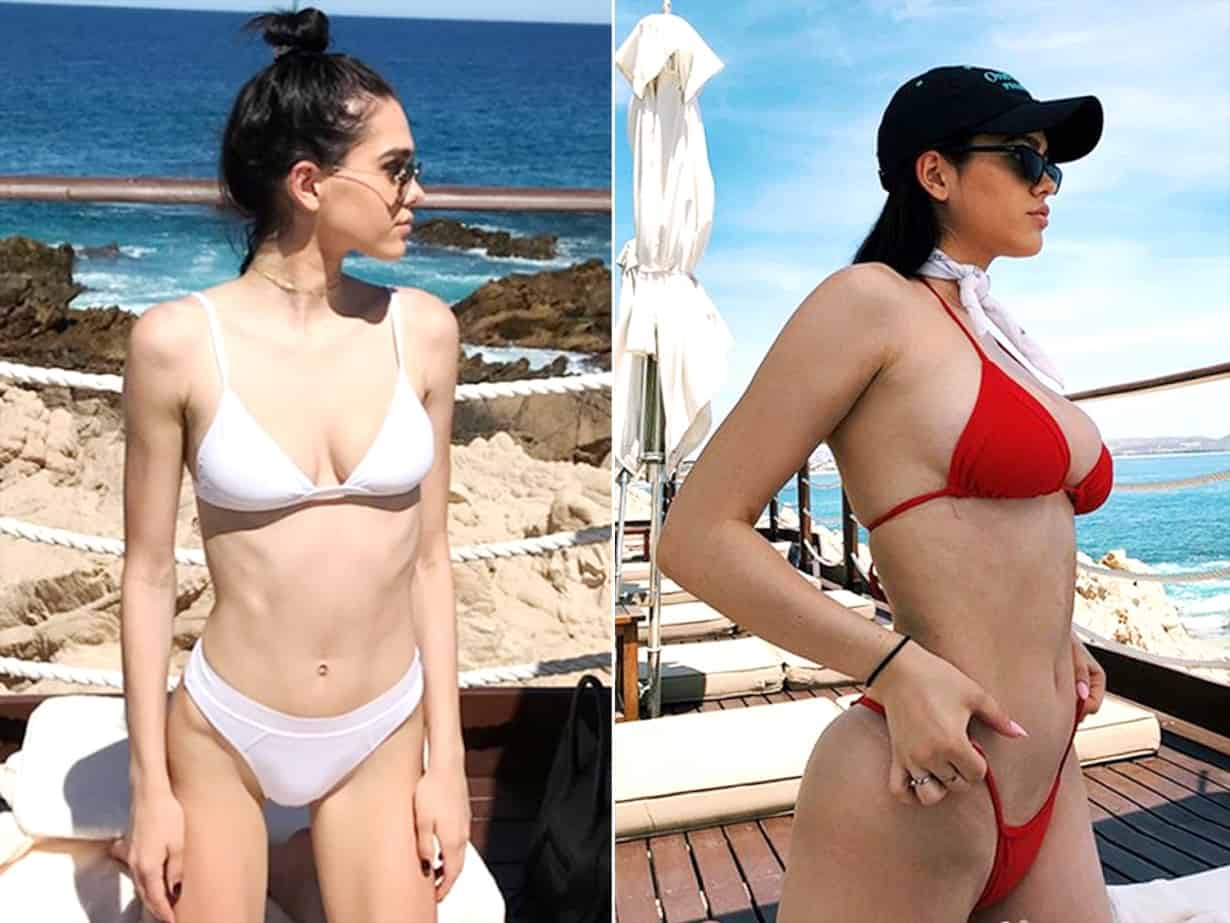