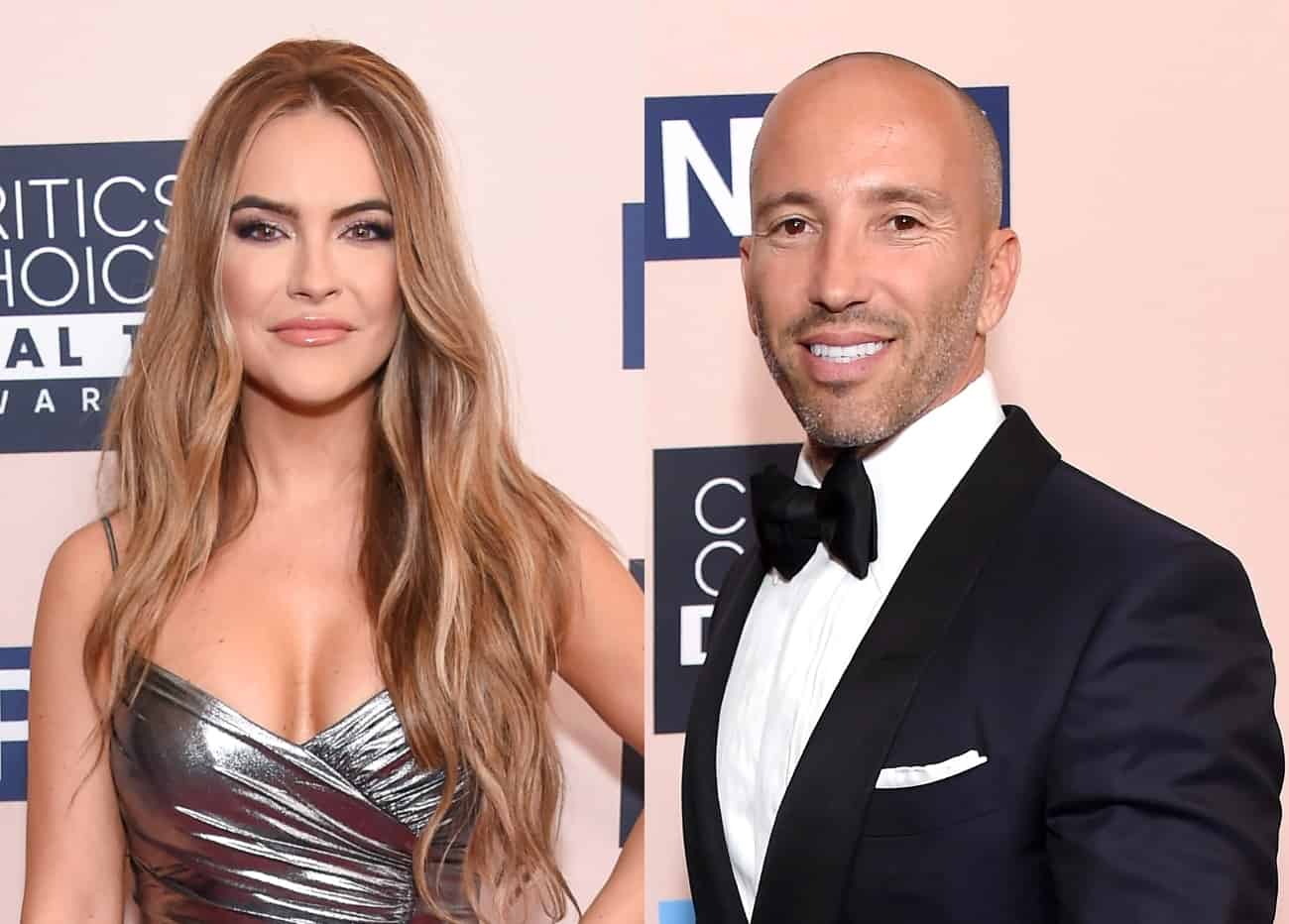 When Chrishell Stause and Jason Oppenheim announced their breakup earlier this month, the exes kept it fairly civil (unlike other reality star couples). The announcement came just five months after the Selling Sunset costars went public with their relationship.

After the split, Jason expressed that Chrishell was an amazing girlfriend, and their relationship was the happiest in his life.

According to a source who spoke with People, Chrishell is still having a difficult time with the breakup, but she’s “trying really hard to be positive.”

The insider believes Chrishell is “a positive human by nature and always strives to see the best in people. Despite the public breakups and divorce, she won’t let that stop her from living her life and going after what she wants.”

According to the insider, the “bright side” is that she’ll start 2022 “with a blank slate and a refreshed mindset.”

The 40-year-old recently posted a positive message on her Instagram encouraging fans to manifest their goals: “Ringing in the new year knowing that the key to being successful in life is having a wishbone, a backbone, and a funny bone. I hope you all have an amazing 2022! Manifest everything you want for yourself by BELIEVING it.”

“When life closes a door, open it again,” she said. “It’s a door … That’s how they work😅 We’ve got this! Hope you have an amazing New Year!” The star gave credit to singer Reba McEntire “for the quote inspo.”

Along with the message, Chrishell posted a photo of herself holding onto a bell.