Home Selling Sunset Selling Sunset’s Chrishell Stause and Jason Oppenheim Break Up Just Days After She Gushed Over Their Relationship, Saying They “Work So Well Together”

Selling Sunset’s Chrishell Stause and Jason Oppenheim Break Up Just Days After She Gushed Over Their Relationship, Saying They “Work So Well Together” 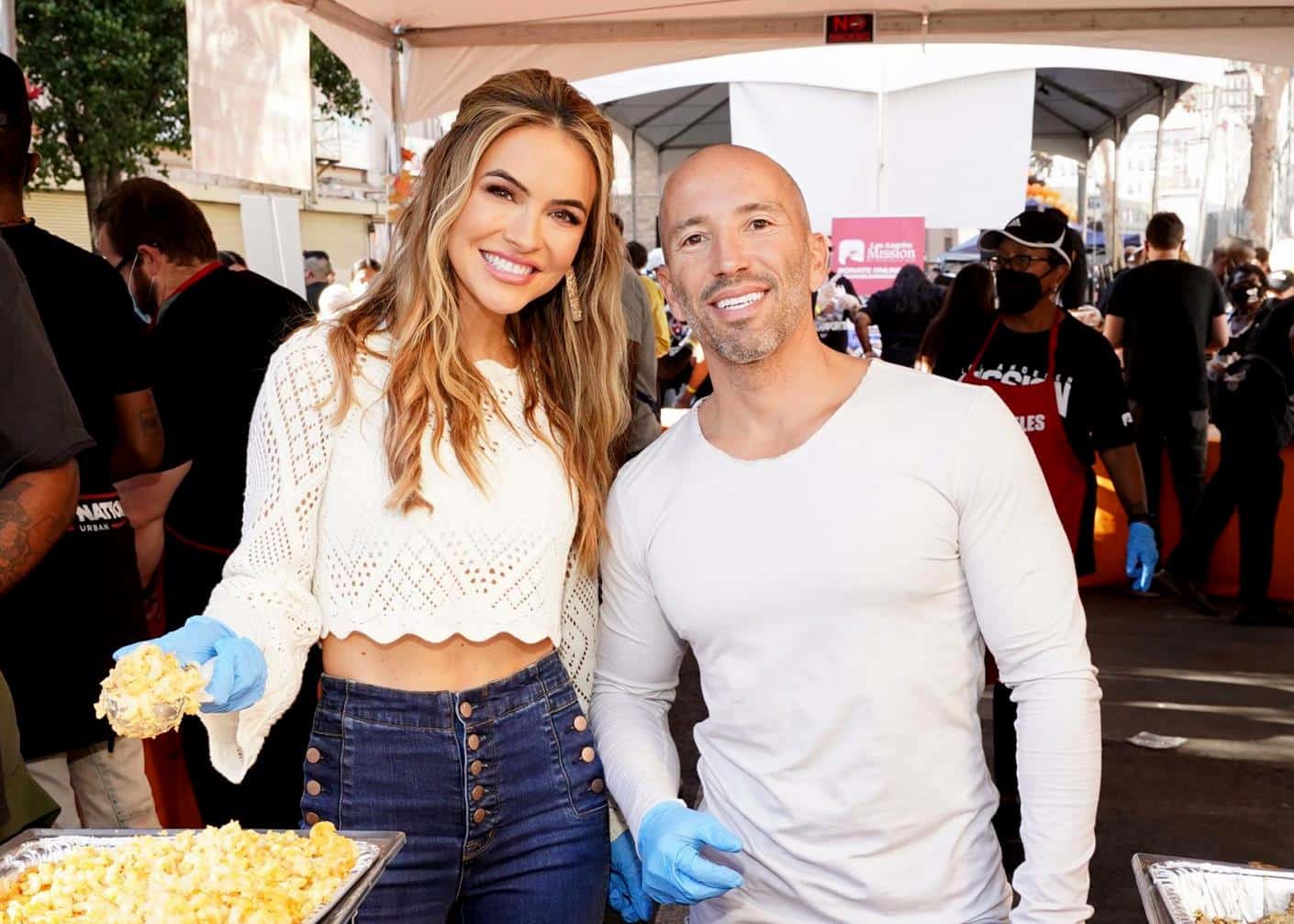 Chrishell Stause and Jason Oppenheim have called it quits.

Five months after making their relationship Instagram official amid filming on the fourth season of their Netflix reality show, Selling Sunset, the couple has parted ways.

On December 21, multiple sources confirmed the news to PEOPLE, but neither Chrishell nor Jason has spoken out about the breakup.

As fans will recall, Chrishell and Jason went public in July. However, the following month, during an interview with E! News, Chrishell revealed that their relationship began a couple of months before they made it official. As she explained, she and Jason stayed “really private and secretive for as long as we could until we realized the walls were closing in.”

Around the same time, Jason told PEOPLE his years-long friendship with Chrishell had “developed into an amazing relationship.”

“I care about her deeply and we are very happy together,” he gushed.

While Chrishell and Jason’s romance is no more, there weren’t any real signs, at least publicly, of trouble in paradise. In fact, just weeks ago, the couple handed out hot meals to the homeless in Los Angeles on Thanksgiving. And two days ago, Chrishell and Jason were seen together in a video she shared on social media as she and her co-stars wrapped production on Selling Sunset season five.

Chrishell also seemed firmly planted in her relationship with Jason when she spoke to E! News last week, describing the evolution of their relationship as an “easy transition” and saying they “work so well together.”

“I just feel like the work/relationship dynamic, it’s not as complicated as people would think because we were best friends before and we work together all the time. It just kind of felt easy,” she explained.

And in a separate interview with Reality Blurb, Jason confirmed that when it came to his and Chrishell’s professional relationship at his firm, The Oppenheim Group, that didn’t deter him from pursuing a relationship with her.

“I didn’t have concerns about that. I knew who Chrishell was and I think she knew who I was. We had gotten to know each other as friends pretty well. I don’t know if there’s anyone I could have been more comfortable with in terms of the level of communication and trust and comfort that we had,” he explained.

During the same interview, he said his Selling Sunset castmates were “extremely supportive” of the relationship.

“They [are], great friends, with Chrishell and I so in many ways, it’s just two of their best friends coming out publicly in our relationship,” he shared.