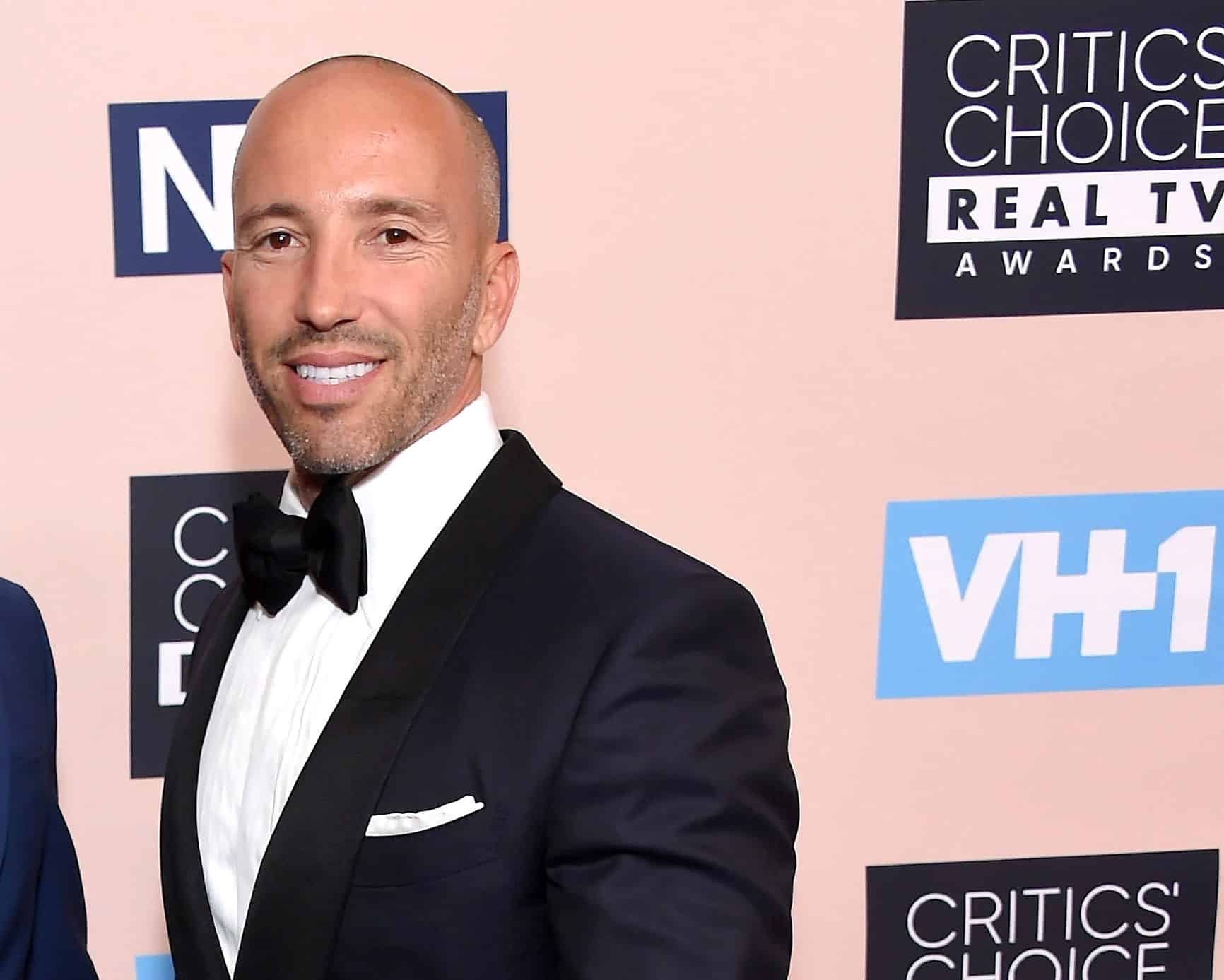 Jason Oppenheim and the cast of Selling Sunset are returning to Netflix in just weeks — and they’re doing so with a couple of new faces.

Ahead of the highly anticipated new episodes of season four, which follow a group of top realtors as they sell hot properties around Los Angeles, experiencing plenty of drama along the way, Jason spoke to Reality Blurb about the new ladies, his new romance with co-star and fellow realtor Chrishell Stause,  Tarek El Moussa and Heather Rae Young‘s recent wedding, and more.

“I’m always excited. Screening a new season is one of the funnest days of my year,” Jason told us of his anticipation for the new season. “Our listings have gotten bigger and better so I know the real estate is going to get bigger and better and I believe, from what I’ve been hearing… there’s a lot of drama.”

There’s also a couple of new agents, Emma Hernan and Vanessa Villela, who Jason said add “another dynamic” to the show.

“Emma was someone that was a very close friend of mine and someone that I had a lot of respect for as a real estate agent before she came on so I was so happy that she joined the cast. Vanessa is someone I did not really know at all, which was different,” he shared. “Rarely do add somebody that I don’t really have a strong relationship with prior.”

Another new aspect of the coming episodes is Jason’s romance with Chrishell. However, it has yet to be confirmed whether they will make their relationship debut during season four or five.

“I know that we filmed on camera but I just don’t really know where it falls because I think we were keeping things private for a couple of months,” he explained, noting that Mary Fitzgerald aided in keeping their relationship a secret.

“We would have Mary come out with us so it was the three of us so to kind of throw off the scent. Mary was such a trooper in that respect, covering for us,” he noted.

While dating a co-worker may be taboo to some, Jason wasn’t deterred by their professional relationship.

“I didn’t have concerns about that. I knew who Chrishell was and I think she knew who I was. We had gotten to know each other as friends pretty well. I don’t know if there’s anyone I could have been more comfortable with in terms of the level of communication and trust and comfort that we had,” he gushed.

And not surprisingly, those around him and Chrishell were thrilled when they finally confirmed their romance.

“They were extremely supportive,” Jason said. “They [are], great friends, with Chrishell and I so in many ways, it’s just two of their best friends coming out publicly in our relationship.”

In addition to his exciting personal news, Jason has also been thriving in business. In fact, because the show’s done such wonders for his firm, The Oppenheim Group, he recently opened a brand new location in Newport Beach and is thinking about opening another spot in Las Vegas.

“You really couldn’t buy this type of marketing,” he noted.

Jason also has an eye on Miami.

“[Maya Vander] is going out there more full-time now so my brother [Brett Oppenheim] and I actually recently talked about that,” he explained. “[But] I think I’m going to do Vegas first because I really do like to be able to be at the office and manage it and go on listing appointments.”

As for the possibility of Selling Las Vegas, Jason confirmed he’d be open to the idea.

“I would consider anything I think, if it made sense,” he told us.

Although there were rumblings about Brett leaving the show many months ago, Jason said that’s far from the case.

“[Brett]’s certainly still working with us and… As I understand, he’s an integral and as part of the show as before,” he noted.

As filming continued on the fifth season of Selling Sunset, Jason and several cast members recently attended Heather and Tarek’s wedding at the Rosewood Miramar Beach resort, which Jason noted as his and Chrishell’s favorite hotel.

“We spent the weekend up there and hung out at the pool with Heather and Tarek and the kids. Heather and Tarek never do anything that’s not spectacular so it was pretty awesome,” Jason recalled, adding that he “wouldn’t be surprised if” the wedding was featured on season five.

“But we weren’t mic’ed. It wasn’t the type of filming that occurred at Mary’s or Christine’s wedding,” he clarified.

Also during our chat with Jason, he told us what makes his show such reality television magic.

“We are actually a group of best friends, and family, that are working together in an office. It creates a level of trust and closeness among everyone. And, obviously also, real feelings. The drama is more intense because these are not casual people that you see when the cameras are on. These are people who live their lives,” he shared.