Home Selling Sunset Jason Oppenheim Provides Proof That Selling Sunset Cast Are Licensed Agents in Real Estate and Slams Speculation of a “Fake” Series as a “Complete Disregard of Facts,” See Evidence of the Ladies’ Licenses

Jason Oppenheim Provides Proof That Selling Sunset Cast Are Licensed Agents in Real Estate and Slams Speculation of a “Fake” Series as a “Complete Disregard of Facts,” See Evidence of the Ladies’ Licenses 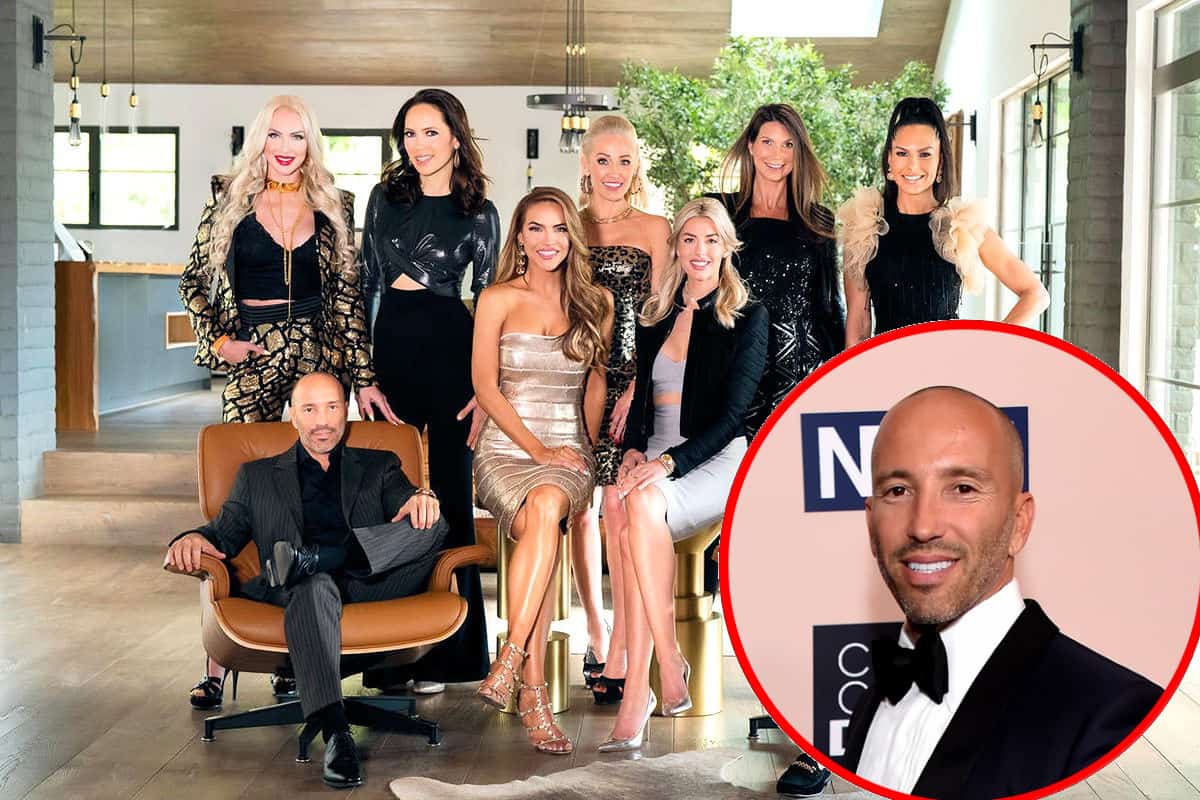 Jason Oppenheim is clapping back at recent claims suggesting Selling Sunset is a “fake” or “staged” series.

Following comments from Million Dollar Listing: Los Angeles star Tracy Tutor and model Chrissy Teigen, both of whom suggested that because they had no personal knowledge of the cast’s careers in real estate, they may not be real agents, Jason released a statement to Reality Blurb in regard to the authenticity of the series, and provided proof of his employees’ careers in the industry.

“Mary, Heather, Maya, and Christine were licensed and successful real estate agents at The Oppenheim Group many years prior to filming our show,” he began in his statement. “Amanza worked with us as a designer, and has been a close friend of Mary’s and mine for many years. Chrishell was a practicing agent at another brokerage, many years previous to filming Selling Sunset. As a licensed agent, Davina had transacted many deals before joining the team in 2018.”

“Any insinuation that the agents on our show are not experienced, successful, or licensed, evidences a complete disregard for the facts,” Jason continued. “Even a superficial investigation would identify previous team photos, hundreds of millions in transacted sales, and more than 50 years of combined licensed real estate experience from these agents.”

With the statement, Jason forwarded the licenses of his employees, including Mary Fitzgerald, who received her license in the state of California in March 2008 and began working with Jason at the Oppenheim Group in 2015.

Maya Vander was licensed in June 2011 and also began working at the Oppenheim group in 2015.

Heather Rae Young received her real estate license in October 2014, one year before being hired by Jason.

Christine Quinn joined the Oppenheim Group in 2016 after receiving her license earlier that year.

Chrishell Stause was also licensed in 2016 but didn’t join Jason at his firm until 2018, around the time that Selling Sunset went into production.

Davina Potratz has been working in the industry the longest and was licensed over 14 years ago.

Amanza Smith is the newest realtor, having gotten her license in March of this year.

Jason’s statement comes on the heels of the controversy surrounding Mary’s wedding to Romain Bonnet.

As fans may have heard, Mary and Romain were seen saying “I do” during season two but have actually been married since before the series began.

“Mary and Romain had a civil union a couple of months before the show began filming in June of 2018, but they chose not to tell any of their friends or family, as they were still trying to see if their relationship would work out in the long term,” a rep for Mary explained to PEOPLE days ago. “In their minds, they weren’t properly married until the wedding that was filmed during the show.”