Million Dollar Listing LA’s Tracy Tutor Throws Shade at Selling Sunset by Claiming Netflix Series is About “Dating,” Not Real Estate and Suggesting Women on the Show Aren’t as Successful as the Men 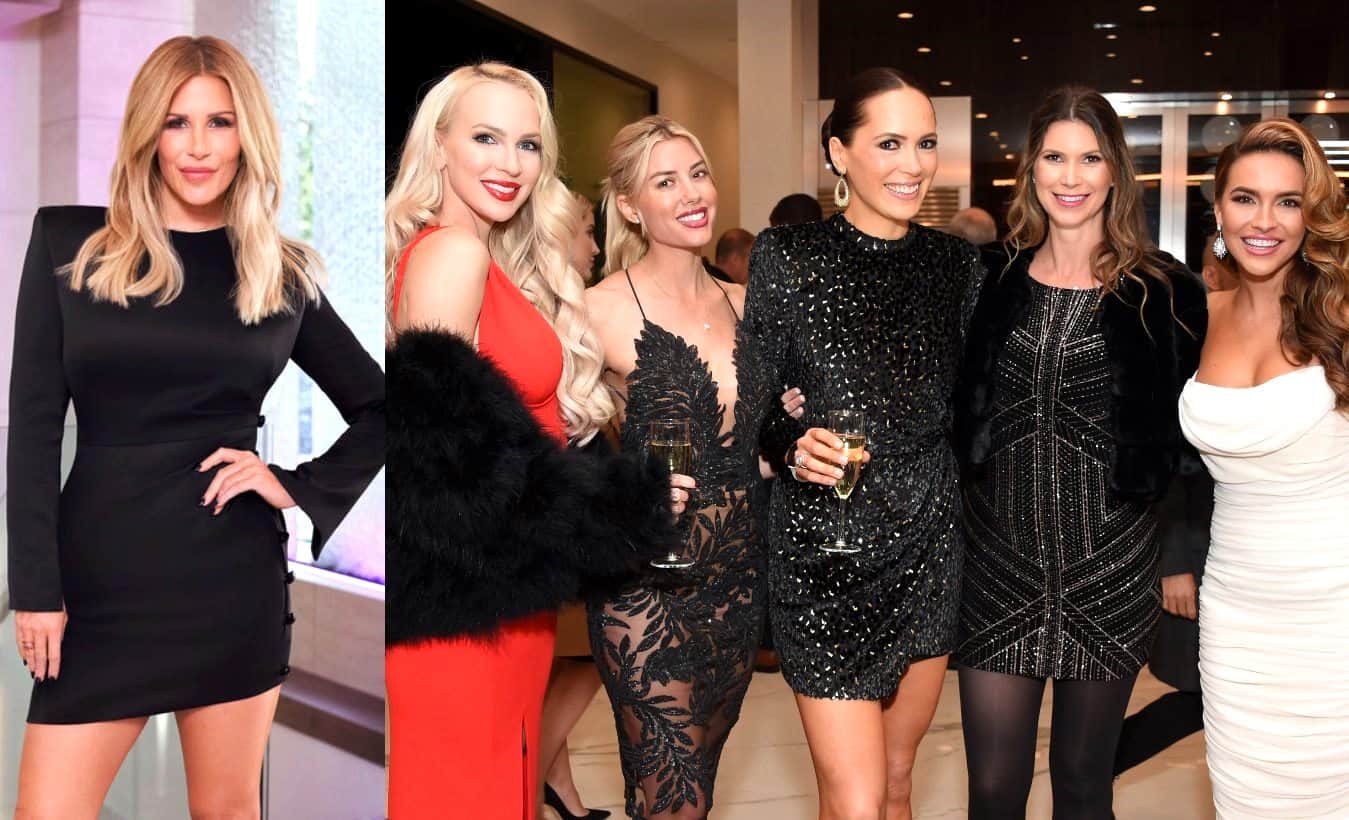 After Tracy reacted to the question by spinning around in her chair, host Andy Cohen pointed out that the series appears to be “inspired” by their show as Altman admitted that while he hasn’t seen the show, his co-star Tracy has plenty to say about the matter.

“Listen, I’ll say this, I have mad respect for women in real estate in Los Angeles, and I just think [Selling Sunset] is not really about selling real estate,” Tracy said. “I think it’s about dating bachelors in the Hollywood Hills and it really actually should be a Bravo show.”

“But, that being said, you know, if you want to sell real estate maybe kind of come on over to our show and figure out how that works,” she added.

According to Tracy, she’s never seen the Selling Sunset cast, which includes Heather Rae Young, Mary Fitzgerald, Christine Quinn, Chrishell Stause, and Maya Vander, as well as Brett Oppenheim and Jason Oppenheim, at any listings or open houses that she’s been to in Los Angeles.

“I’ve never seen those people in real life, except for the boys,” Flagg admitted, signaling Brett and Jason, who founded the firm where the other members of the cast are believed to be working as realtors.

“To me, it’s like a totally different animal and I will get crushed for this. So, I have to walk a very fine line,” Tracy said. “The boys are great, they’re super successful and rightfully so. The women on the show are beautiful, engaging in their show, and I wish them the best of success.”

Also during the interview, after Andy suggested that Selling Sunset wouldn’t exist if it weren’t for Million Dollar Listing, David and James nodded their heads in agreement before David revealed that he and James actually sold one of the mansions featured on the first season of the Netflix show.