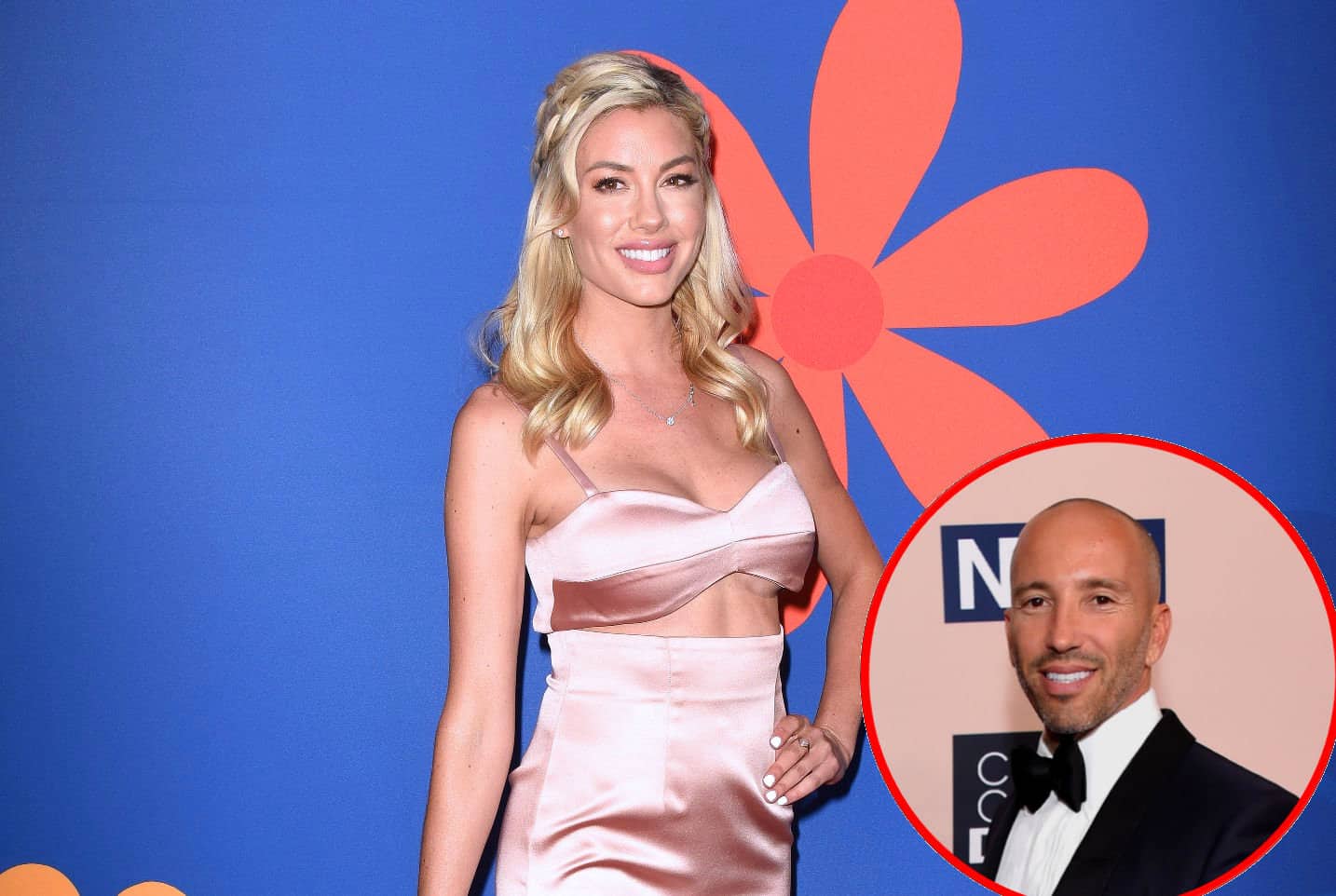 Heather Rae Young is leaving the Oppenheim Group — but only to start a new brokerage branch in Newport Beach. Plus, a new report is confirming which cast members are returning for Selling Sunset seasons four and five.

“Heather is going to be working out of that office and my best friend is going to be managing the office,” Jason told Fox News. “The office that we’re looking at is insane. I mean, it’s insane. So hopefully I’ll be signing the lease soon.”

The move, which Jason said was “a long time coming,” suits Heather quite well as she settles into her new life with Tarek, the Orange County native whose HGTV hits are set in the Southern California area. Jason also noted how the expansion will bring him more often to Newport Beach where he frequently visits Heather and Tarek.

Moreover, fans of Selling Sunset shouldn’t be worried about Heather technically leaving the LA outpost, as a rep for the Oppenheim group maintained that the reality star “will be based out of the LA office as always.”

The rep went on to explain that while Heather will be “popping into the Orange County office,” she actually “won’t be going anywhere” as it relates to the production of the show.

In addition, Tarek, who Jason said has become “part of the family,” will potentially appear on the series, as Jason added how he hopes the HGTV star “would appear on at least one [episode].”

“Permission was secured for Tarek to appear in a future episode of Selling Sunset should there be a future season,” the insider continued to Fox News. They also confirmed that Tarek didn’t appear on prior seasons “due to contractual conflicts.”

“Should there be a future season” has now been dispelled since TMZ recently reported that Netflix has officially given the green light for seasons four and five, and Brett Oppenheim and Davina Potratz were surprisingly included in the mix.

The two made headlines over the past few months as Brett left the firm he ran with his twin brother for greener pastures and Davina departed to the rival Douglas Elliman Group in Beverly Hills. Sources told TMZ that it’s currently unclear if the cameras would follow both in their respective new ventures, but they will continue to check in on their storylines.

Insiders explained that Netflix is still trying to smooth out the details of filming, considering the restrictions of the coronavirus pandemic, but the streaming giant is aiming to begin production in Spring 2021.