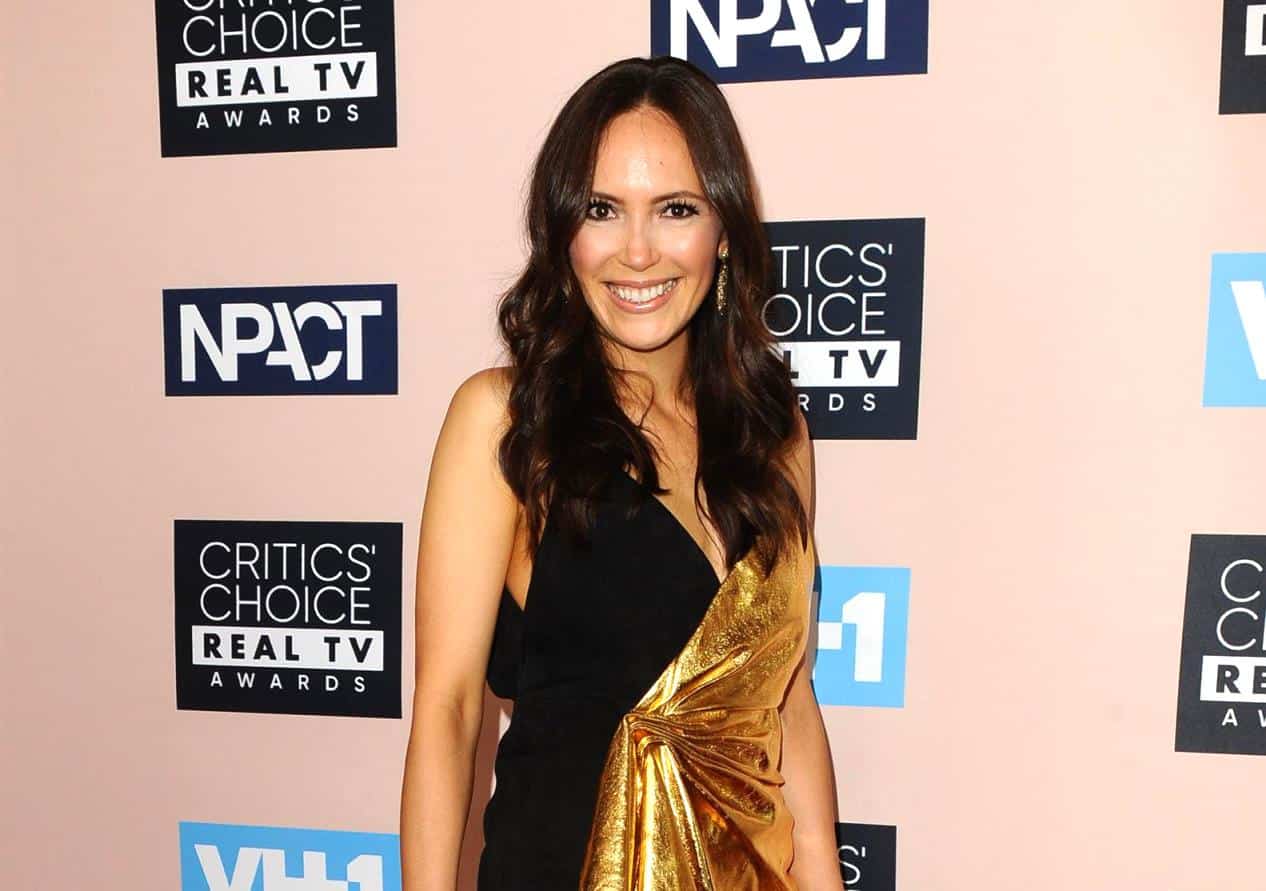 Davina Potratz is leaving the Oppenheim Group in lieu of a position with rival firm Douglas Elliman.

During a new interview, the Selling Sunset star confirmed the firm presented her with an offer she couldn’t refuse as her former boss, Jason Oppenheim, weighed in. She also spoke about Brett Oppenheim‘s exit from the firm and revealed whether or not she’s hoping to return to the Netflix series for its potential fourth season.

“I’m really excited to be a part of Douglas Elliman and their very sophisticated and global new development division,” Davina revealed to PEOPLE magazine on October 7. “My background is in new development sales and marketing, so this is just a wonderful opportunity for me. It’s just very in tune with my skills.”

“It’s not that I wanted to leave, but I had a great opportunity. It was a purely business decision,” she continued.

While Davina is leaving the Oppenheim Group, there’s no bad blood between her and Jason. In fact, she said he “absolutely understands” her career move as he added that he will always want the best for his ex-employee.

“Davina has always been a tremendous asset and a valued agent at the Oppenheim Group, and she is also a friend whose career decisions I very much respect and support,” Jason told the magazine. “I will always want the best for Davina, and I hope that we continue to work together in the future.”

As for the rest of the Selling Sunset cast, Davina said she didn’t tell them she was moving to Douglas Elliman, where fellow reality stars Tracy Tutor and Fredrik Eklund also work, but she was sure they’d be “excited and supportive.”

Davina also said that her exit from the Oppenheim Group didn’t necessarily mean she wouldn’t be included in future seasons of Selling Sunset.

“I certainly hope that I’m still part of the cast,” she said, adding that Jason’s brother is also no longer working at the firm.

“Brett is not at the Oppenheim Group anymore either, so I don’t think that that’s going to be an issue at all,” she explained. “We haven’t filmed anything. There’s no confirmation. We just don’t know anything.”

Just last month, Jason spoke to Reality Blurb about his brother’s supposed exit from the firm, insisting that he and his twin were “still working together” and claiming Brett simply “moved his license.”

“It’s rather semantic. He’s not starting another brokerage and adding other agents and competing,” he explained at the time.

Davina went on to say that while reality television has had its challenges, it has also had its upside.

“It certainly is overwhelming to get a tidal wave of attention — for anyone, that’s really hard to prepare for, you know. But it’s created so many opportunities in all various different forms. I appreciate it so much. It’s a lot. But it’s also a huge blessing,” she shared.

Regarding the potential fourth season of Selling Sunset, an insider told PEOPLE, “No decision has been made on an additional season pick-up at this time.”