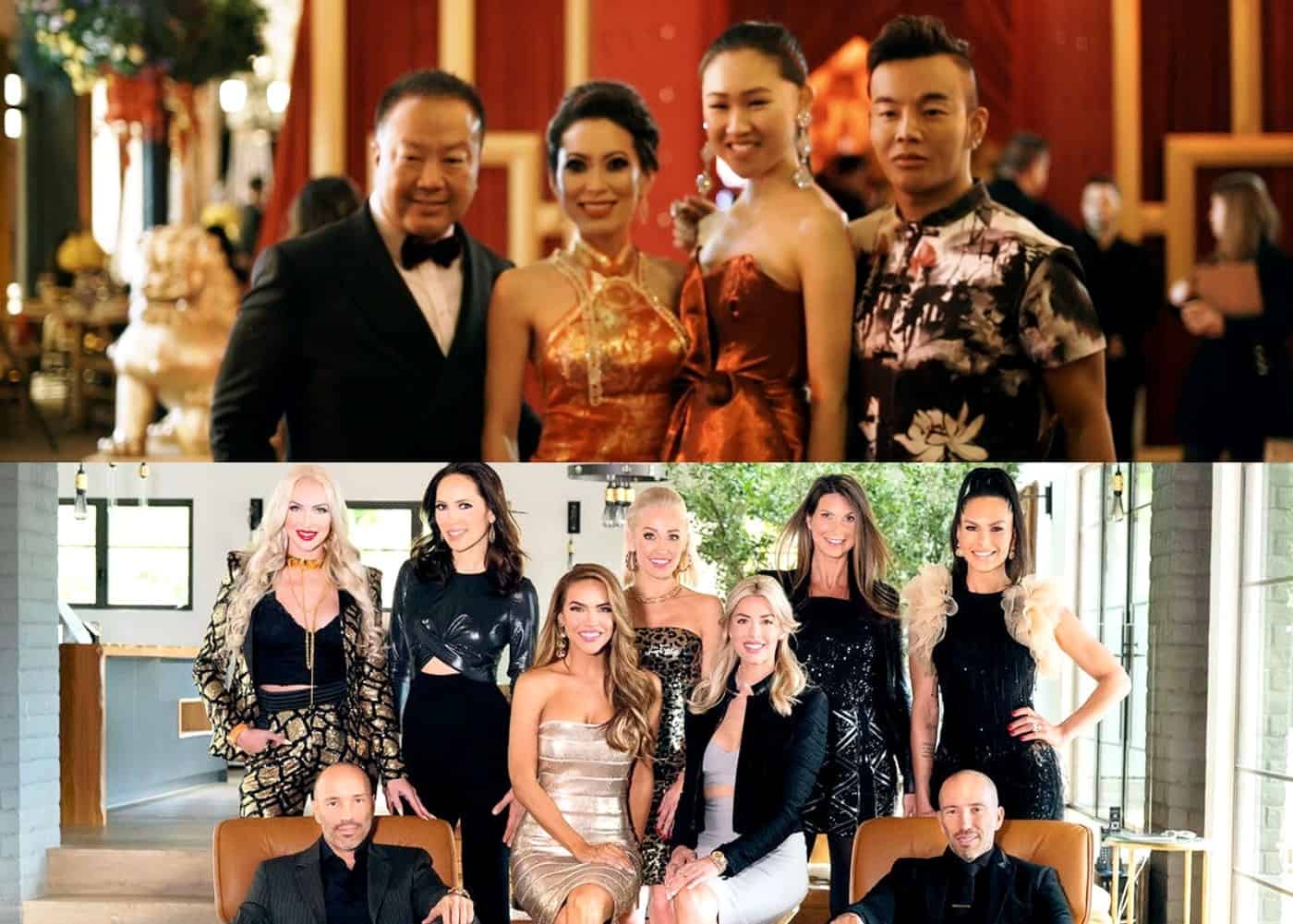 Netflix announced on March 10 that the popular reality shows will return, and the streaming service has also ordered two new series from the creators of both.

Selling Sunset has received a two-season renewal, allowing fans into the lives of the fabulous, high-end realtors through season five. Nevertheless, viewers will notice a few shakeups as soon as season four premieres. Though the full cast is set to return, Christine Quinn is six months pregnant, and Davina Potratz and Brett Oppenheim no longer work at the Oppenheim Group. Davina is now working with the Douglas Elliman Beverly Hills team, and Brett went on to start his own firm.

It seems that fans can expect drama right out of the gate as the show is going back into production this month and Christine just recently blasted her castmates for not “liking” her pregnancy announcement on Instagram.

As for Chrishell Stause, when viewers last saw her on the show, she was dealing with a devastating divorce from actor Justin Hartley, but she’s now fresh off a nasty split from Dancing With the Stars pro Keo Motsepe. She also recently called out Real Housewives of New York City alum Bethenny Frankel for criticizing Meghan Markle.

Meanwhile, Bling Empire, which chronicles the unbelievably fabulous lives of a tight-knit group of Asian American friends and frenemies, has been given the green light for season two. As a result, fans will have the opportunity to witness even more over-the-top parties and silly arguments over fashion among the cast as they juggle their billion-dollar businesses.

The popular eight-part series made stars out of Christine Chiu, Kevin Kreider, Kelly Mi Li, and Anna Shay. The second season of Bling Empire should have plenty of drama to offer as Kelly and Andrew Gray recently announced that they’ve ended their toxic, five-year relationship, so fans of the show will likely be excited to see what’s in store for Kelly.

It’s unclear when production on season two of Bling Empire is set to begin.