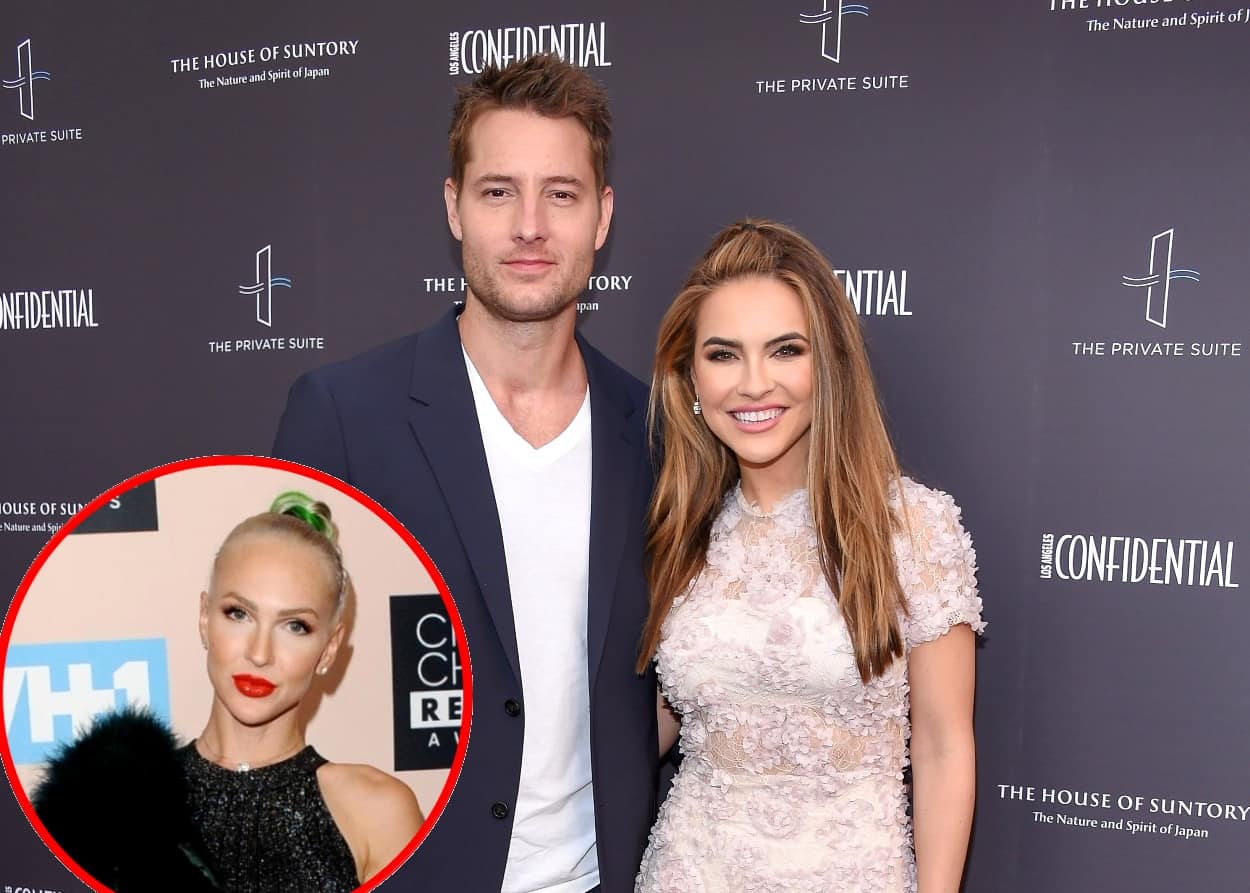 Chrishell Stause “liked” a couple of posts on Twitter earlier this month that alluded to ex-husband Justin Hartley‘s supposed cheating.

After opening up about her heartbreak on Selling Sunset season three but failing to share details about what caused her to split from the This is Us actor, Chrishell drew attention to the possibility of an overlap between her marriage and Justin’s new romance with girlfriend Sofia Pernas.

In one “liked” tweet, it was alleged that Justin may have begun spending time with Sofia last summer, months before his November divorce filing.

“[Justin Hartley] filmed a movie in Canada at the same time his new gf [Sofia Pernas] was filming the summer before they split. The timing seems like he probably cheated on [Chrishell Stause] and took a coward’s way out to avoid spousal support and gaslight her,” a fan alleged.

Chrishell then liked an article from Blind Gossip in which an unnamed husband fell in love with another woman while married.

“She is shocked. He basically kicked her out of the house,” an insider said of the wife.

In response to the speculation, a source close to Justin told Us Weekly that the rumors of cheating are “absolutely false” and added that while Chrishell may have been informed of Justin’s filing via text, the filing was not a surprise as their relationship had been on the rocks for some time.

In other news, Chrishell recently fought back against co-star Christine Quinn after learning she had accused her of having a “victim mentality” while appearing on the Not Skinny But Not Fat podcast.

“I am a victor of many things and thriving,” Chrishell wrote in a post shared to her Instagram Stories, via Cosmopolitan. “I can’t wait for you to get there so you can stop with this nonsense.” 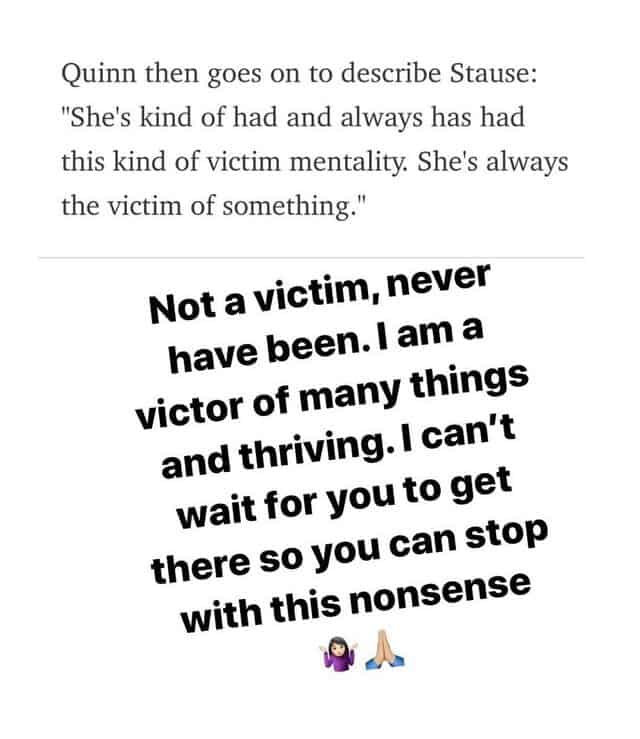