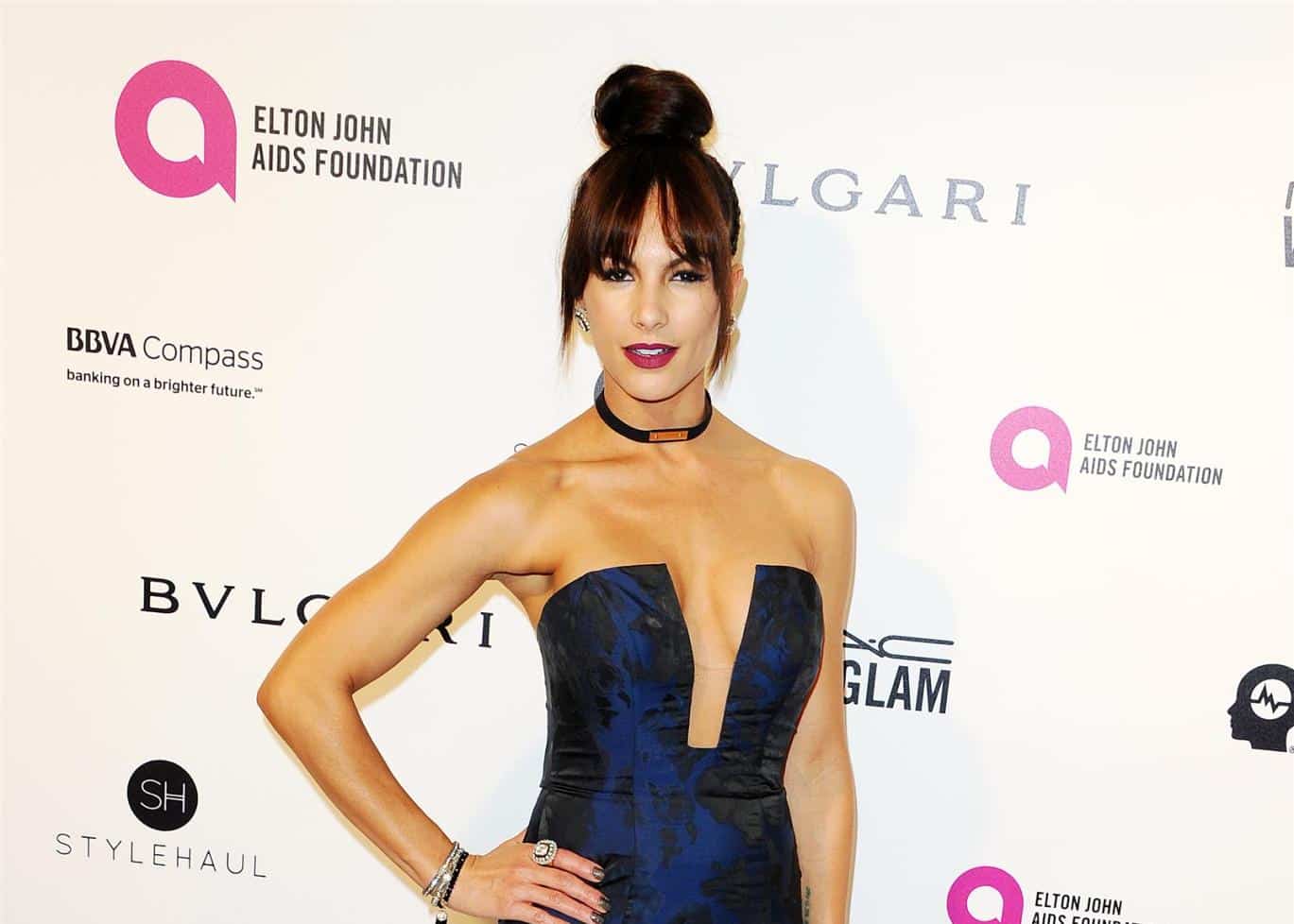 Amanza Smith is speaking out about the highly-anticipated fourth season of Selling Sunset.

During a conversation with Reality Blurb ahead of the Netflix series’ premiere date, Amanza addressed what is to come on the new episodes, including the shifting dynamics between friendships, the new cast members of the show, and her emotional reveal regarding her messy custody situation with Ralph Brown, the father of her two kids.

Viewers will also be meeting a couple of new realtors, including Emma Hernan, who Amanza has known for six or seven years, and Vanessa Villela, who was new to everyone.

“[Emma] was a real estate agent for the Oppenheim Group before she joined the cast. So I was already close with her,” Amanza explained. “Vanessa, bless her heart, she came into the lion’s den and you’ll see she quickly made everybody’s heart melt. Even [Christine Quinn] liked her from Day One, so that says a lot about somebody.”

While Amanza couldn’t tell us much about the high-profile clients who will be featured on Selling Sunset season four, she did confirm that Mary Fitzgerald sold the home of rapper French Montana.

“That was a huge client. I don’t know if he’s actually, physically on the show. But I do think he joins, via Zoom or something. But you’ll see his home and all the drama around selling [it],” she teased.

Among the changing dynamics between cast members is the evolution of Jason Oppenheim and Chrishell Stause‘s friendship turned romance. As fans of the show may have seen, the couple confirmed they are dating during a European getaway in July.

“I’ve never seen him happier. I’ve not seen him so happy as I have as he’s been with Chrishell,” Amanza shared, adding that she struggled to “contain [her] excitement” when she first learned of the news.

“I was so happy. And it made so much sense,” she added.

On the personal front, Amanza told us that season four will see her opening up to the cameras about “exactly what” was going on amid her troubled custody situation with Ralph.

“I had this big life-changing event with my kids’ father [Ralph] disappearing and it happened about a month into filming season two and so I was really, there was a lot of vagueness around it. I didn’t know how much to share because I didn’t know if this was a temporary thing, if he was going to be back in a month, two months, six months, so I didn’t want to throw anybody under the bus,” she explained. “So for me, season four, because nothing changed and we were still living the same reality as we were when we wrapped season three and he was still nowhere to be found, was a chance for me to really tell my story and let the viewers know exactly how it played out from day one.”

Looking back at the filming of the season, Amanza said that speaking candidly about the ongoing ordeal was “liberating.”

“But it was also very emotional,” she noted.

For nearly two years, Amanza has been involved in a committed relationship with someone she has yet to reveal publicly. However, as she admitted to us, his identity could be confirmed sooner rather than later.

“I’m sure I even say his name a million times on the show,” she said of her mystery man.

Joining Amanza and her castmates for season four, despite rumors to the contrary, is Davina Potratz, who left The Oppenheim Group at the end of last year for a project with Douglas Elliman.

“She had a really good business opportunity to go somewhere else and I think she completed that task,” Amanza said of the move.

And while there were “a lot of people [Davina] had upset in the past,” as Amanza noted, she turned over a new leaf for season four.

“She’s not the same person that the viewers pigeon-holed her [into being]. And I think it’ll be nice for everyone to see how she’s blossomed. She’s apologized for things,” Amanza revealed.

Also during the interview, we asked Amanza about Tarek El Moussa and Heather Rae Young‘s October wedding, which she did not attend.