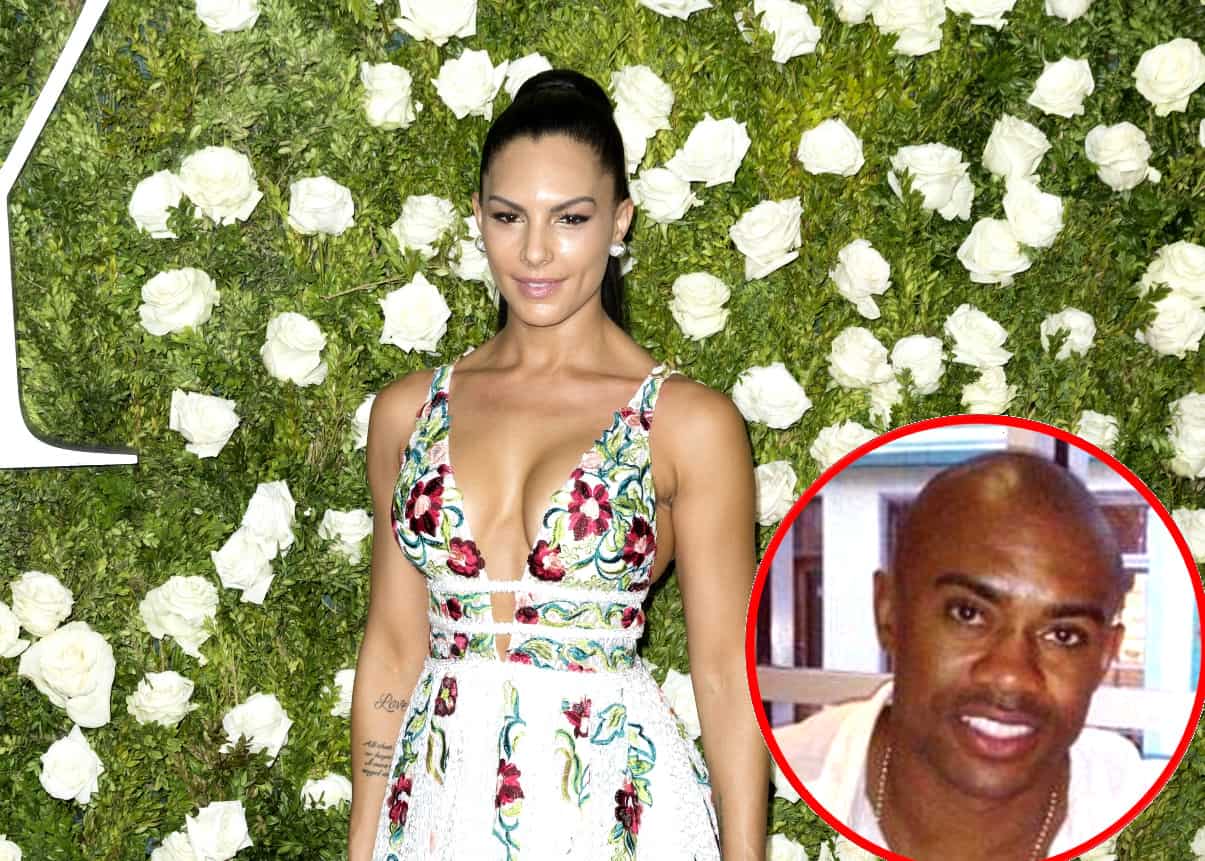 Selling Sunset star Amanza Smith is calling out her ex-husband, Ralph Brown, who has now been missing for over a year.

The 44-year-old real estate agent took to her Instagram page on February 16, and she explained how much Ralph’s absence is affecting their kids. Amanza and Ralph, a former NFL player, divorced when their kids were ages one and two.

“My heart hurts when you are sad my sweet baby boy,” she began the heartbreaking post. “How could a father walk away from his children? How can grandparents just turn their backs? I’ve been silently dealing with the pain and heartache of what is happening with this situation and the past couple weeks I’ve wiped so many tears from this little boys face. My heart hurts. I’m angry and I’m having a hard time managing all that I have going on right now because when my children hurt I hurt,” she revealed.

In an interview, the Netflix reality star shared some sad details about her former football player ex, noting that he has been “off the grid” for some time with no contact with her or their two children.

Amanza shared that after her 2012 split from Ralph, she had a five-year relationship with actor Taye Diggs, who financially cared for her and her two kids as Ralph wasn’t able to help out.

“He took care of us. I worked barely. And so I never felt at that time … it didn’t make sense to ask for [my ex’s] money when I was […] After Taye and I broke up, I did ask for it and [Ralph] told me, ‘I can’t,'” she explained on the Not Skinny But Not Fat podcast.

The former sports star was last seen in August 2019 — an aspect of Amanza’s life that became part of her storyline on Selling Sunset.

Although she still hasn’t heard from her ex, Amanza continued to remain “positive,” sharing details of the trail he’s left behind.

“I know that he’s alive because I’ve had to get an attorney and we’ve had to file court records and I’m trying to get full custody and at one point he submitted something to the courts where he did a change of address and we traced it back but it’s a P.O. box at, like, a UPS store,” she revealed. “So, I mean, he’s off the grid. Whatever’s going on and I have no idea what it is, whatever it is, he doesn’t want to be found right now, and for me, if he doesn’t want to be found right now, then it’s probably best that he’s away until he’s better or he wants to come back.”

Nevertheless, knowing he’s alive and knowing that it would be best for the father-of-two to “want” to be around for his children still doesn’t make things less painful.

For now, the real estate agent said she and her family have “settled” into their new normal, sharing that it actually might be jarring should the 42-year-old show up again.

“Right now, we’re doing good and we’ve kind of just settled into this new reality, and if he showed up on the doorstep right now, I think it would just rock our worlds even more, so I’m not even prepared at this point if he were to, like, show up tomorrow,” she added.

Still no word on when Selling Sunset season four will premiere, although Amanza’s co-star, Christine Quinn, teased the show’s return during a recent interview.