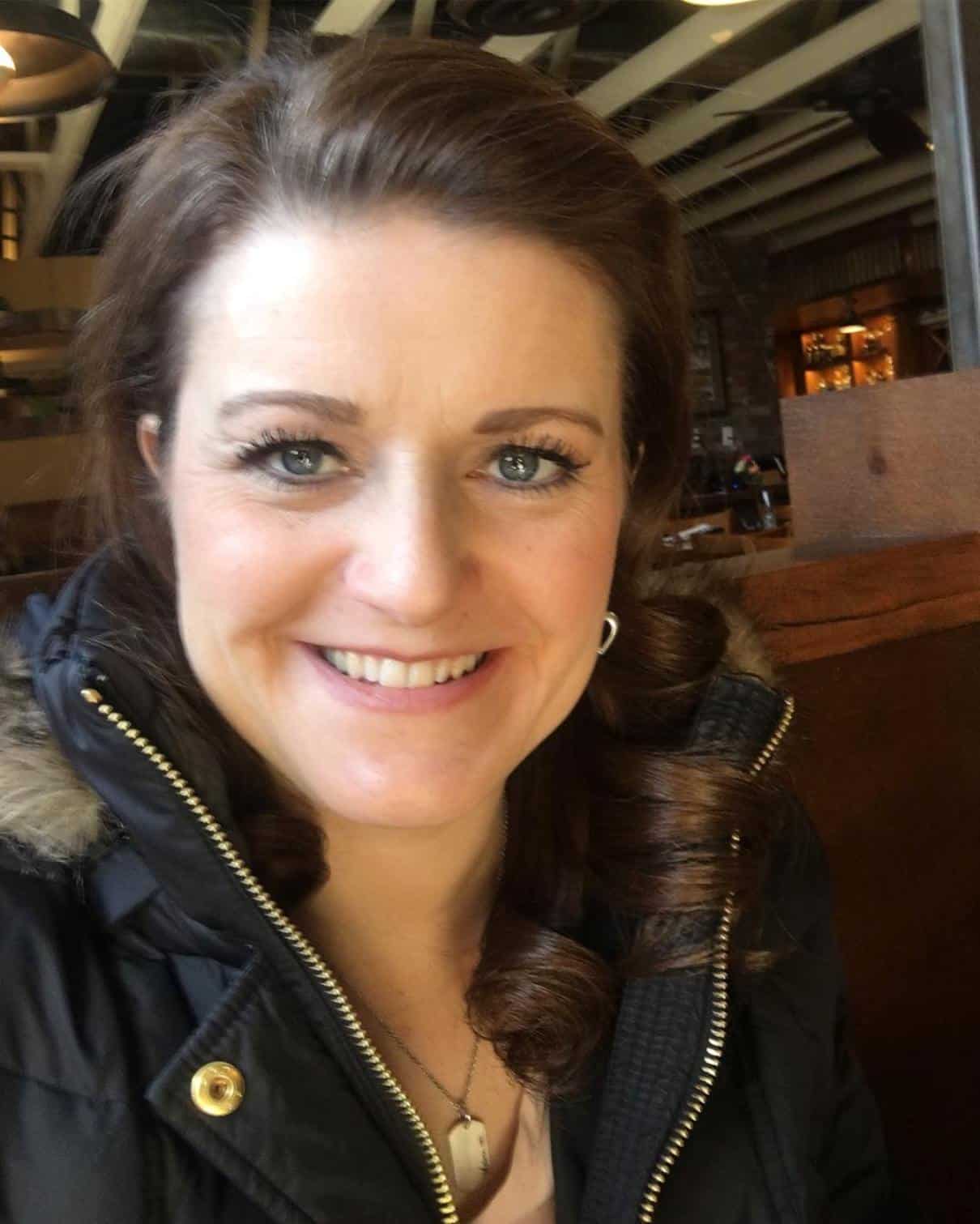 Things have been very tough for the Sister Wives’ family lately, and it seems like things are about to get tougher.

With the onset of COVID, the Brown family has had to navigate a whole new set of obstacles that seem to have pushed several of the family members to their breaking point.

It’s no secret that things between Kody Brown and some of his wives have been rocky lately. Kody recently admitted that his relationship with his first wife, Meri Brown, is actually no longer even romantic. Things have also been tense, to say the least, with his other two wives, Janelle Brown and Christine Brown.

Kody revealed that, prior to the pandemic, he had been spending two days a week at each wife’s house, although apparently Meri’s house was not included in that rotation as Kody said they had more of a “friendship.” Yikes. But since the pandemic, he had only really been staying at Robyn’s house. This meant that Robyn went from having a one to two night rotation that had been ongoing for the past 10 years to having Kody at her home every single day.

While it may have seemed like Robyn was reaping the benefits of her husband’s poor relationship with his other wives, Robyn revealed that it actually negatively impacted their relationship. She admitted that she felt the foundation their family was built on was “crumbling,” and it was making her and Kody’s relationship, “really, really hard.”

Kody explained that, since the pandemic had started, he had been spending most of his time at his wife Robyn’s house, claiming she had been the only one following the self-imposed COVID guidelines Kody had set up. But when it was revealed that Meri had also been following those guidelines and still been asked to quarantine alone, and then with the even bigger reveal of Robyn’s secret nanny, the family’s trust in Kody grew thin.

The other wives grew suspicious of Robyn, and they and their children often held Robyn responsible for the strict COVID regulations Kody was demanding the family follow.

In the most recent Sister Wives‘ episode, Robyn broke down to the cameras, tearfully saying she could not understand why the family was suspicious of her and that Kody was not one to be controlled by one of his wives.

But Kody’s regulations seem inconsistent, to say the least, as he forwent going to his and Christine’s daughter, Ysabel’s, extensive back surgery and did not see her during her recovery. But he still spent time at Robyn’s household, which included a nanny from outside of the family completely. Kody justified the nanny, claiming she followed the regulations he set up.

Kody gave the family a printed-out list of  the regulations he expected them to follow for him to come over to their homes, and his wife, Janelle, found the list “way over the top.” However, she did reluctantly agree to follow the list in hopes the family could be together for Christmas. His other wife, Christine, also balked at the extensive list and admitted she was not sure she would be able to follow it. The list included items like changing clothes on reentering the home, wiping off mail and packages, wiping off groceries before bringing them in the house, etc. The family never seemed to reach a consensus on the matter other than that they would all try to follow the rules to some extent.  And the question still remained, if these were the qualifications for Kody visiting the homes, why were they not provided from the get-go? It made many of the wives, and their children, feel Kody just didn’t want to visit in the first place.

With all the tension in the family, it’s no wonder even Robyn is feeling the pressure. In the most recent episode, Robyn explained that each marriage within the family was considered its own and that she wasn’t supposed to interfere in the other marriages. But she explained that that certainly made things difficult as the other marriages affected her life, but she wasn’t really supposed to say anything.

But with loyalties being tested and marriages crumbling, could this be the end of the Sister Wives’ crew as we know it? Judging from the explosive trailers for next week’s episode, it certainly seems like it.