Kelly Dodd Shares Real Reason She Was Fired from RHOC, Reveals Bravo Fined Her $16K and Explains Why, Plus Says “Nice Things” About Heather Dubrow 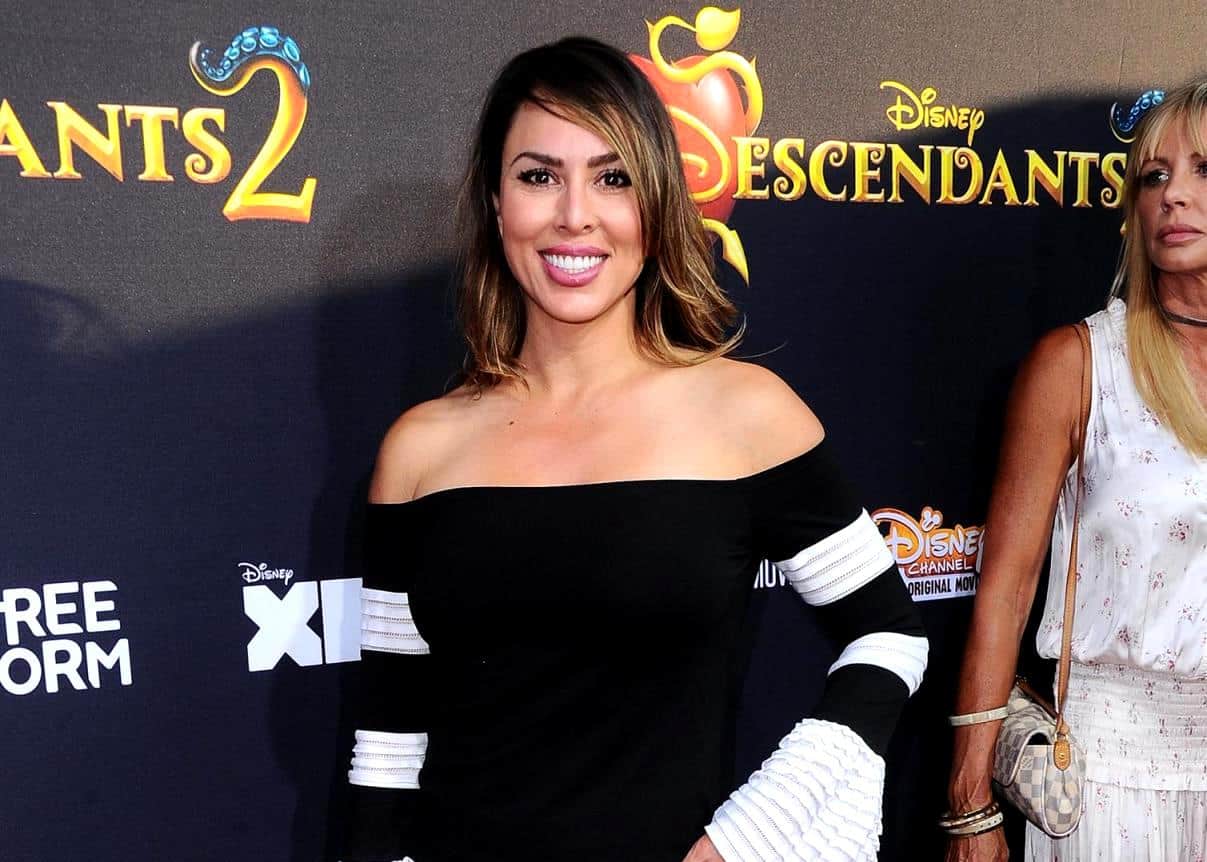 Kelly Dodd is one of the most unfiltered housewives in Bravo history. Last year, the star was contacted by Heather Dubrow‘s attorney after Kelly joked that Heather’s son gave Kelly COVID.

The Real Housewives of Orange County alum cares little about political correctness. Last year, after making some controversial comments, Kelly revealed that the network had fired her.

On a podcast interview for Behind The Velvet Rope With David Yontef, she also shared that the network fined her $16,000. “I got fined for wearing a drunk wives matter hat and I didn’t even buy it,” she said. “It was given to me… I didn’t wear it on the show.”

The hat was revealed in a photo she posted at her bridal shower. “I got dinged for that,” said Kelly. “They wouldn’t tell me why, but I know it was one of those reasons… It was ‘general behavior’ of, of why I got charged $16,000 though. They wouldn’t give me specifics, but I know I caused them a lot of grief because they did promote BLM so much.”

Kelly discussed the fact that Jen Shah (who faces criminal charges) and Gina Kirschenheiter (who got a DUI) are still allowed to be on the show. “People that have been involved in the law that have committed real crimes, allegedly… can be on there, but [not] somebody who has an opinion and who doesn’t fit their narrative.”

The Bravo star also revealed the real reason she was fired: “Tamra told me and Tamra’s friends with everybody. So Tamra said that [Heather] had, 100% had something to do with it.”

After Kelly got fired, Ramona Singer “didn’t want to take pictures with me… She was afraid. But now she’s getting tons of hate.”

However, Kelly doesn’t believe she’s been banned from Bravo forever: “I’m not on the persona non grata, no. They know, the network has a love hate for me. They do. They know that I’m a hard worker.”

Kelly was then asked to say three nice things about Heather, to which she responded, “She’s a good mom, a good wife, and a good sister.”