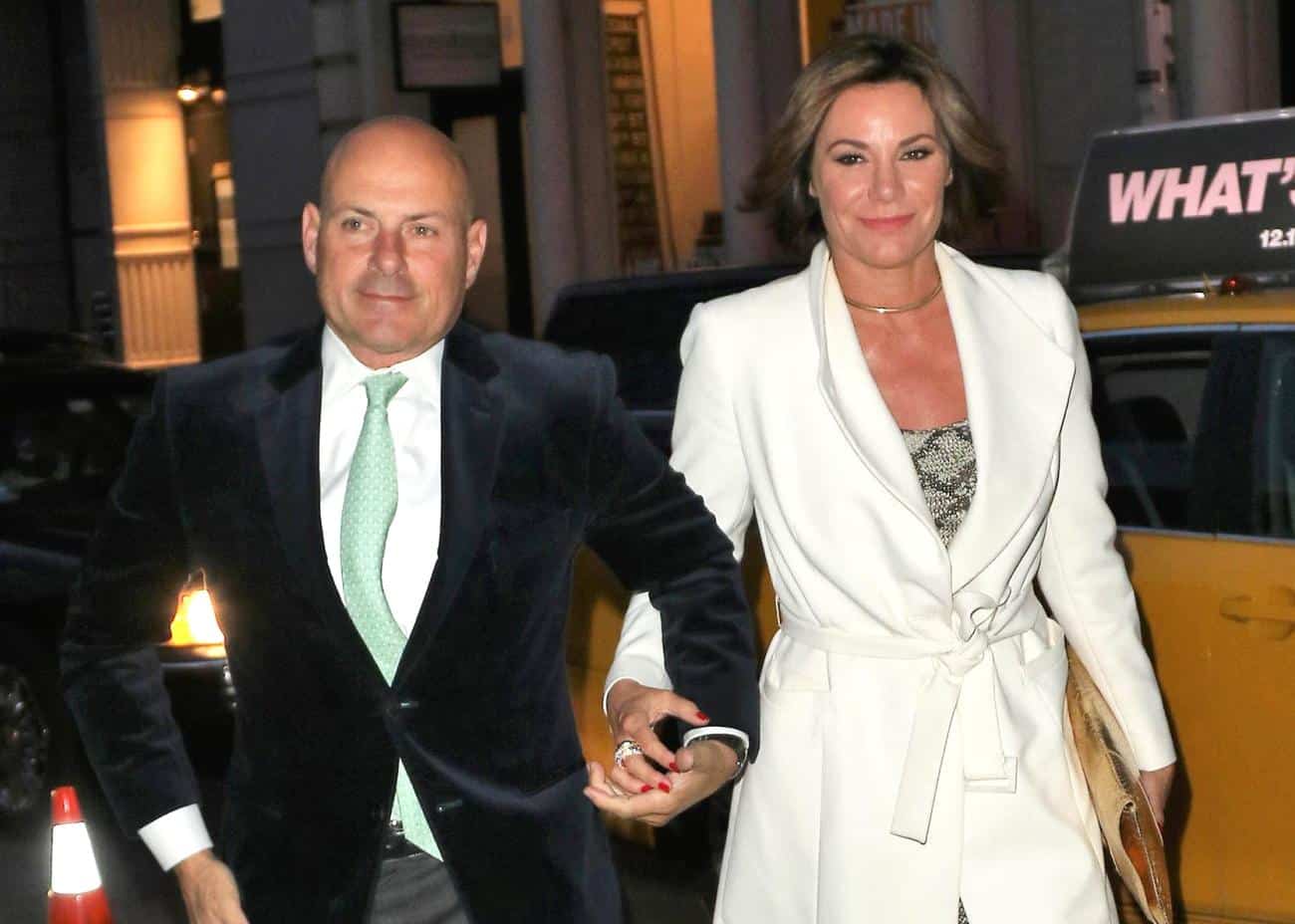 In 2017, Luann de Lesseps announced her breakup from husband Tom D’Agostino. Before the news arrived, rumors were swirling about Tom’s alleged infidelity.

Bethenny Frankel brought up the rumors on Real Housewives of New York in a harrowing scene with Luann (Bethenny provided photos as evidence).

Tom just proposed to Danielle Rollins on New Year’s Eve, exactly five years after his wedding to Luann, which occurred on December 31, 2016.

“Woke up like this,” posted Danielle with a photo of her sapphire ring, which also included smaller diamonds. Her hand was placed over his. 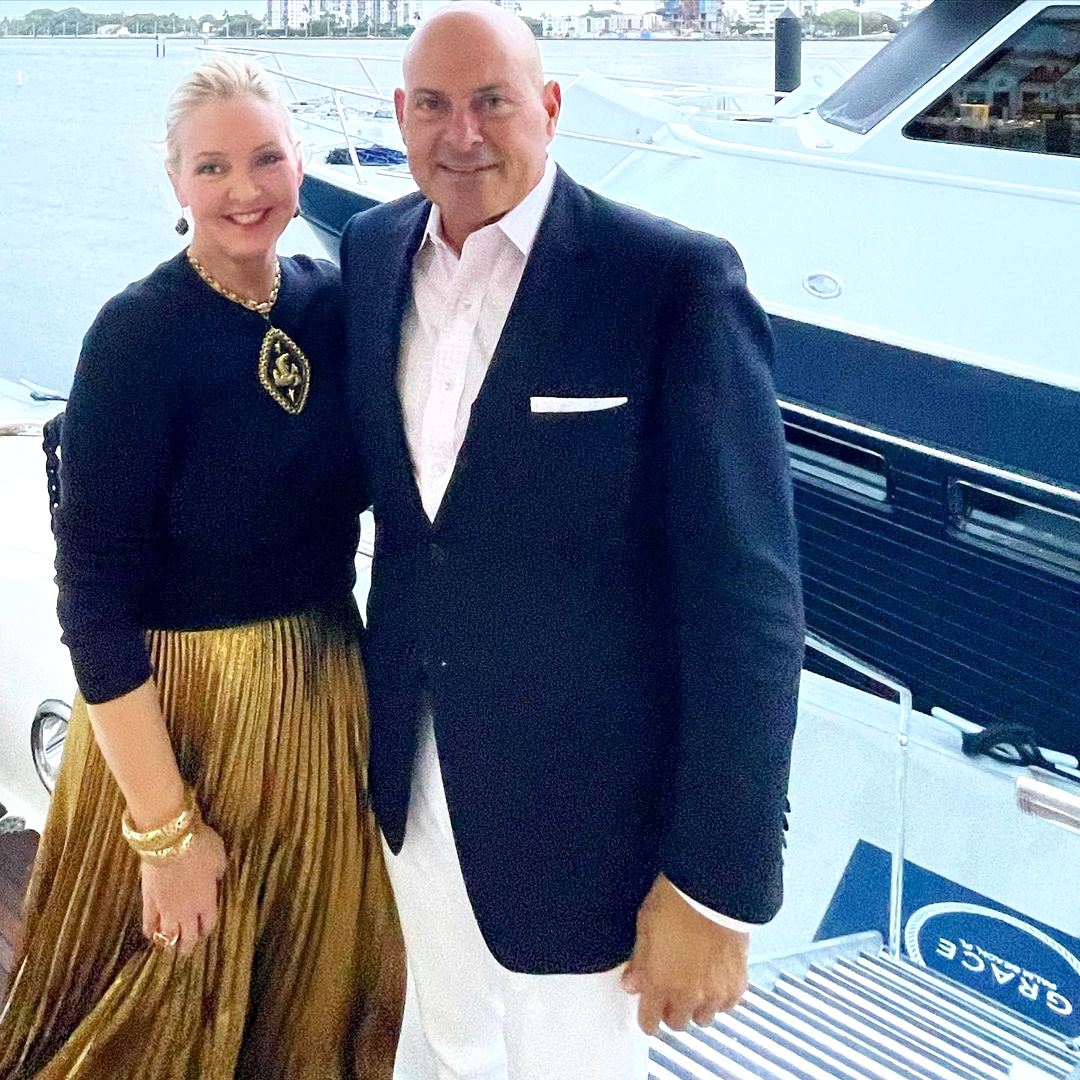 Five years earlier, Tom was tying the knot with Luann in a Palm Beach ceremony — the same city where he proposed to Danielle. During the 2016 wedding, costar Dorinda Medley was one of Luann’s bridesmaids.

Tom and Luann’s breakup was announced just seven months after the wedding. “It’s with great sadness that Tom & I agreed to divorce,” she tweeted in August of 2017. “We care for each other very much, hope you respect our privacy during this sad time!”

After the split, Luann dated Radamez Rubio Gaytan and Garth Wakeford. However, the Bravo star said that she had no regrets about marrying Tom.

“I’m a hopeless romantic. I’m not afraid to love. And I married and I don’t regret anything,” she explained to Us Weekly. “It was something I had to do and I loved [D’Agostino]. I did love him. It just didn’t work out. It happens.”