Home Real Housewives of Orange County News Noella Bergener Dated Husband James While He Was Legally Married, RHOC Star Was Convinced Her Love Could “Fix” Him

Noella Bergener Dated Husband James While He Was Legally Married, RHOC Star Was Convinced Her Love Could “Fix” Him 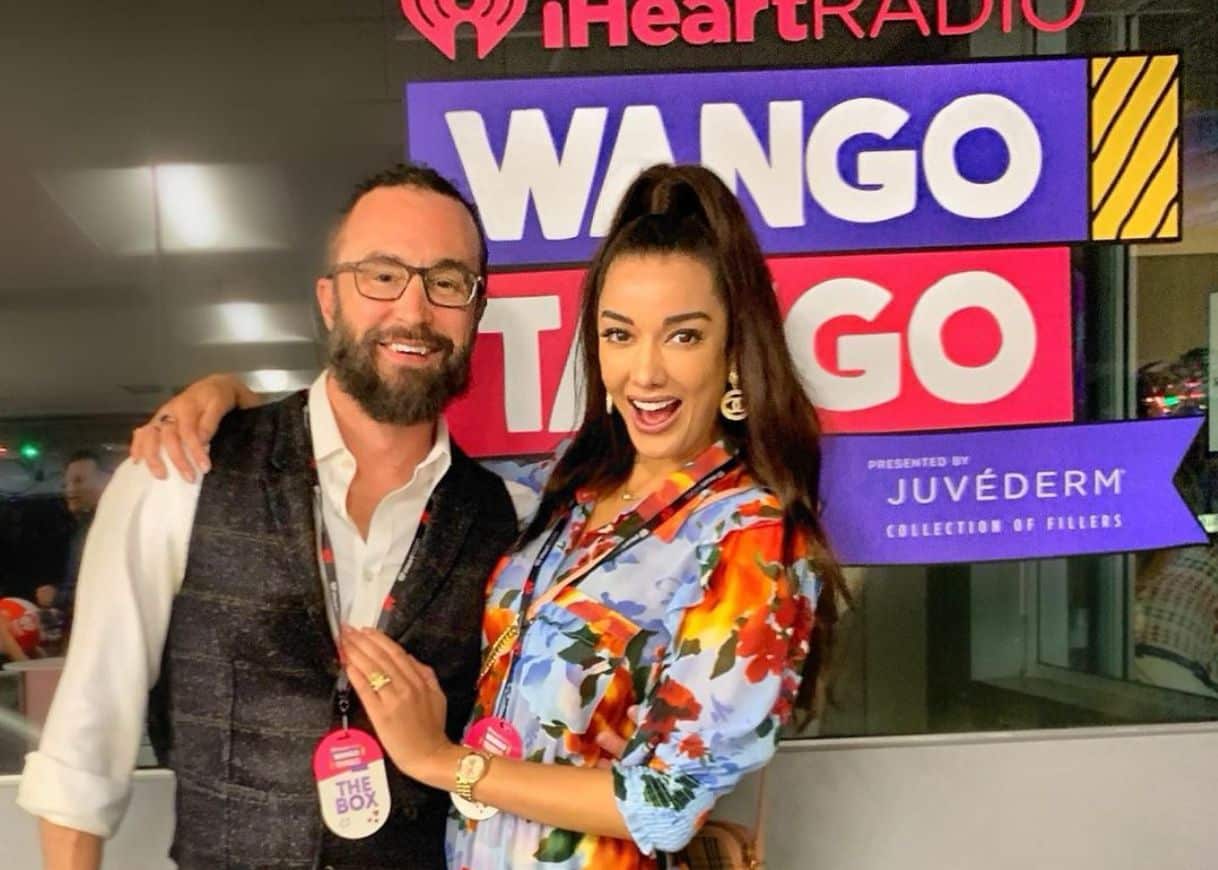 After learning of her husband’s multimillion-dollar tax debt, Noella Bergener filed papers for legal separation from James Bergener. The Real Housewives of Orange County star said James dashed off to Puerto Rico, leaving her and her child behind.

The exes are now making a public spectacle of their divorce by dishing out accusations on social media. In the latest chapter of their saga, Noella accused James of torturing her by withholding funds.

One fan commented on her Instagram post, saying, “Love your spirit and point of view on life … BUT based on how y’all meet and the fact that he was married when y’all began dating. What did you honestly expect him to do when backed into a corner? He’s a narcissist, they will NEVER change.”

Noella then wrote back: “When you’re right, you’re right. Technically, he was separated, in a marriage in paper alone and both were dating other people but I get your point. I was convinced my love was going to ‘fix’ him.”

She also offered advice to her fans (while throwing shade at James). “To all the ladies out there dating that man who acts like a boy,” she said, “take your valuable love and pour it into yourself.”

In a recent episode of RHOC, Noella cried openly at a restaurant, and she begged her friend Nicole James to give her a hug (after calling Heather Dubrow fake). Afterward, Nicole told Heather what was said.

In a season 16 preview, Heather accuses Noella of giving pornography to her daughter. Only time will tell if this was a payback move.

Perhaps Noella will catch a break in 2022.