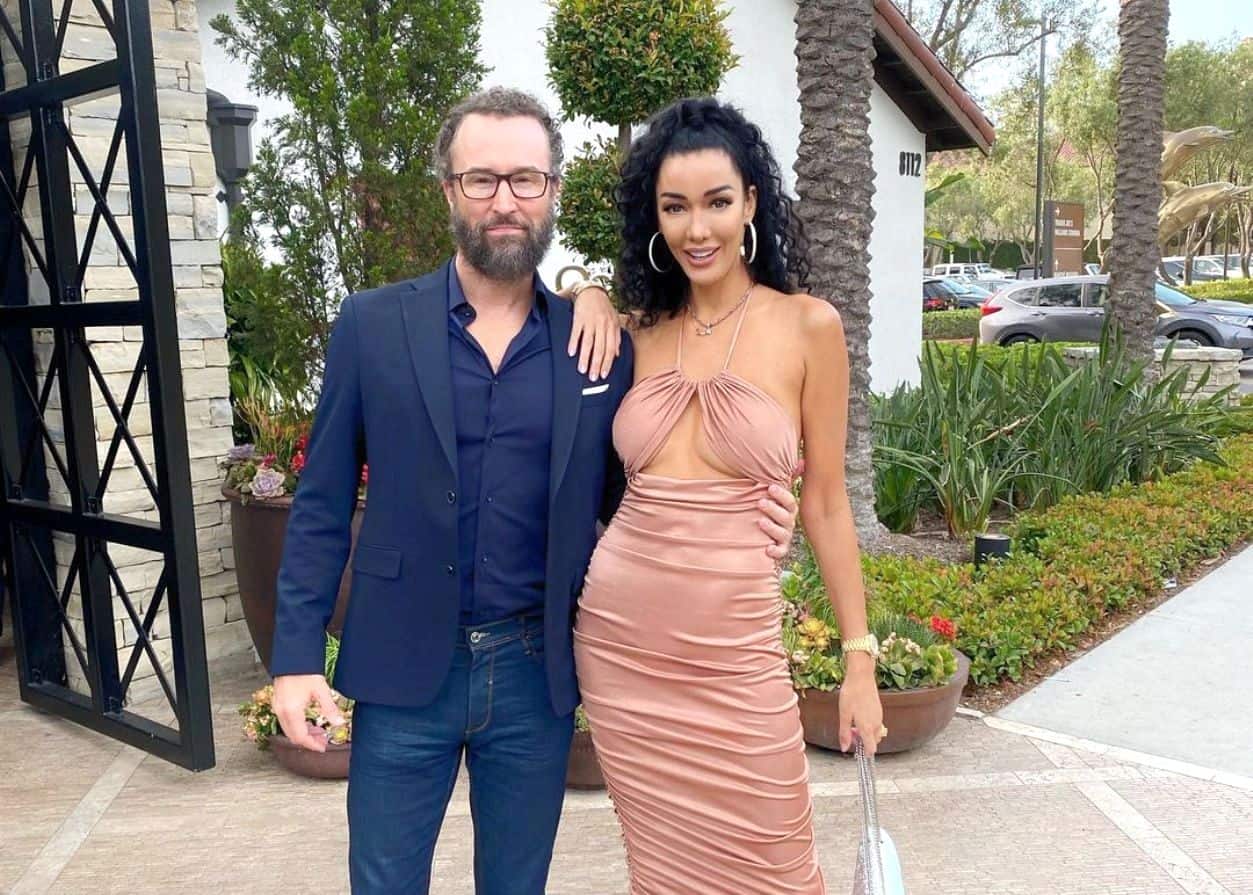 The husband of Noella Bergener, who is reportedly one of three new Real Housewives of Orange County cast members, is being accused of owing millions in back taxes.

Just as filming on season 16 has kicked off, it seems Noella and her husband have some other important things to tend to.

Furthermore, the state of California filed its own lien on July 7, accusing the new househusband of owing them $1,851,225.04 for the same two years.

James, who is a personal injury attorney, owns a firm called Sweet James in Newport Beach, California. In addition to the Orange County office, the firm seemingly has numerous other locations as well, including an office in Arizona, and another in Nevada.

As for Noella, who was once very close with former RHOC star Braunwyn Windham-Burke, she hasn’t been shy about flaunting her and her husband’s wealth on social media. In fact, she posted a family photo back in April just before she and James appeared to board a private jet. Then, the following month, she shared yet another photo of herself taking a quick trip on a PJ.

For the time being, the liens are still active as they’ve yet to be released.

The Real Housewives of Orange County season 16 is expected to air on Bravo sometime later this year or early 2022.