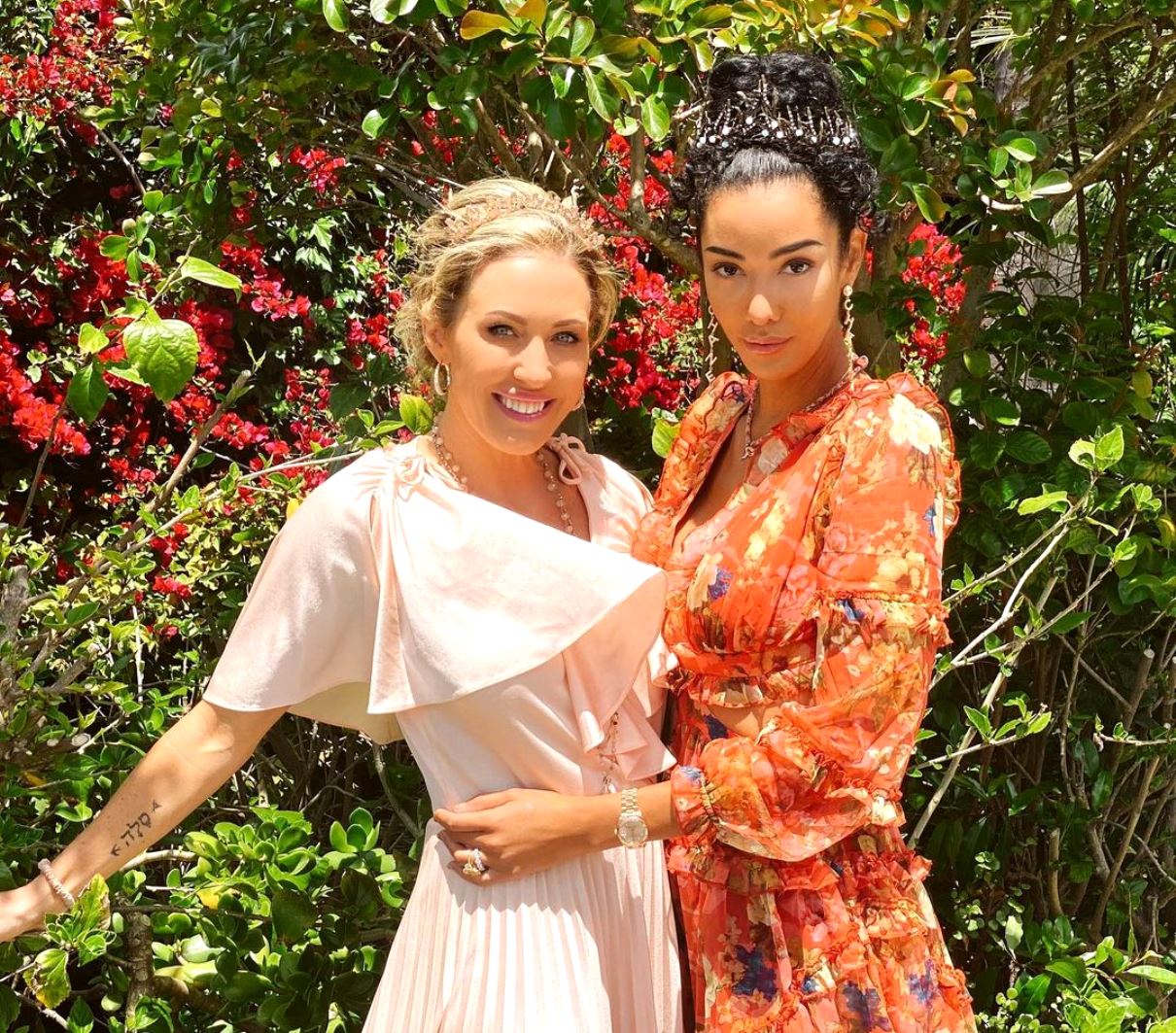 Noella Bergener, who is a close friend of Braunwyn Windham-Burke, is reportedly one of the new cast members on the Real Housewives of Orange County despite Braunwyn’s firing.

Noella made an appearance on the show in season 15 as “Braunwyn’s friend,” and the two chatted about the mother-of-seven’s complicated relationship with husband Sean Burke. And according to a new report, Noella has officially joined the show for season 16.

“Noella is coming on board as a cast member for the new season, though Braunwyn will not be returning,” an insider told The Sun on June 16.

The source added, “They tested her out before the firing decisions were made. She has good chemistry with other potential new cast members.”

Braunwyn praised her pal on the show last season, stating that she’s a straight shooter but a ton of fun.

“Noella is the life of the party,” she said in a confessional. “She doesn’t hold anything back. She is unapologetically herself.”

Furthermore, prior to Noella’s appearance on the show, Braunwyn referred to the brunette beauty as her “soulmate” on Instagram.

“Soul mates come in various ways, but when you meet one that’s your best friend, hold on tight,” she wrote in January.

Noella and her attorney husband, James Bergener, live in Newport, California, and they share an eight-month-old son and a five-year-old daughter. The alleged new reality star often posts photos of her family and their extravagant lifestyle on Instagram.

The mother-of-two likely thought she’d have her bestie by her side when she initially agreed to join the show, but Bravo announced on June 15 that Braunwyn, Kelly Dodd, and Elizabeth Vargas will no longer be a part of the show, which made Braunwyn “incredibly sad.”

“I’m incredibly sad to not be able to come back to The Real Housewives of Orange County next year,” she told PEOPLE. “I loved every moment of being a Housewife, and am so proud of my time on the show – the good, the bad, and the in-between. “I was able to get sober and stay sober on reality TV. That is something for which I will forever be grateful. And I came out, becoming the first gay Housewife in the franchise’s history.”

Nevertheless, Shannon Beador, Gina Kirschenheiter, and Emily Simpson are all returning along with Heather Dubrow, who has rejoined the show following her season 11 exit. It’s unclear if Noella currently has a relationship with any of the season 16 cast members, but fans will soon find out as the new season is reportedly set to begin filming next month.