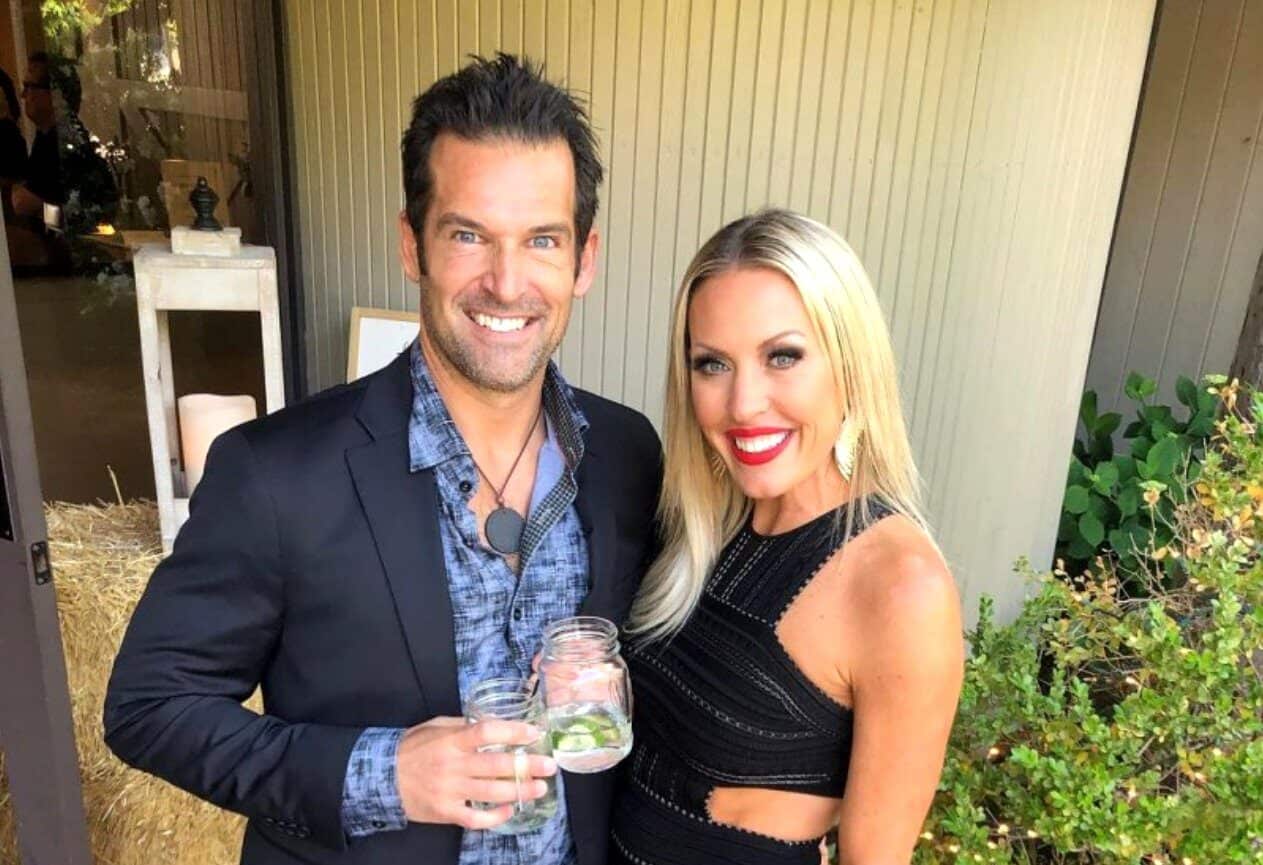 Braunwyn Windham-Burke admits she and her husband Sean Burke “don’t know” the status of their marriage as they’re taking things “day-by-day.”

In December, The Real Housewives of Orange County star came out as a lesbian, but she made it clear that she would like to remain in an open marriage with her husband of over 20 years. The couple, who share seven children, have been rather candid about how they’re navigating their “modern marriage.” Braunwyn recently discussed how that’s going following her split from her former girlfriend, Kris.

“I had a relationship with a girlfriend that was platonic, but I fell in love with her,” Braunwyn said of Kris per PEOPLE. “And a lot of things were happening in my marriage at the time. Sean had someone else in our home, I had feelings for another woman, a lot of things were occurring off-camera at that time. And it basically kind of blew up.”

The California native also reflected on the serious conversation she and Sean had about her sexuality prior to her public announcement.

“Sean and I had a very good, long, honest conversation, and I was like, ‘I want to be with a woman. This is what I want,'” she shared. “We had known that I was bisexual for a long time, but some things had happened … I was sober, I was doing inventory, and I had, for the first time in my life, been with a woman, sober. … And I was like, I’m not straight at all. I know this now.”

Braunwyn admitted that her marriage to Sean is a “day-by-day process,” but she says some days the relationship feels almost impossible to manage.

As for the status of the couple’s relationship, which the mother-of-seven said she’s frequently asked about, Braunwyn said, “We don’t know. We truly don’t know.”

“I can tell you how I am today, but yesterday was very different,” she revealed. “Yesterday was a very hard day in our house for us. Today’s a little bit better; we went on a trip and that was great. So we are navigating something in real time, and we’re not making any big decisions. ”

She added, “We are literally just saying, ‘Okay, this is our next step,’ We sort of have a loose plan for the next year that we think will work, but we always know that it can change.”

The reality star didn’t reveal if she has a new love interest, but RHOC alum Tamra Judge recently claimed Braunwyn has been “hanging out a lot” with Fernanda Rocha, who appeared on the sixth season of the show.

“She’s been hanging out with Fernanda, who was on the show. I don’t know if she’s dating Fernanda. This is a new one,” Tamra said on Jeff Lewis Live, “[but] they’ve been hanging out a lot.”

The Real Housewives of Orange County is currently on hiatus, and there’s been no word yet on when filming for season 16 will begin.