Home Real Housewives of Orange County News RHOC Star Braunwyn Windham-Burke Comes Out As a Lesbian, See Her Heartfelt Message as She Shares How “Proud” and “Happy” She Is

RHOC Star Braunwyn Windham-Burke Comes Out As a Lesbian, See Her Heartfelt Message as She Shares How “Proud” and “Happy” She Is 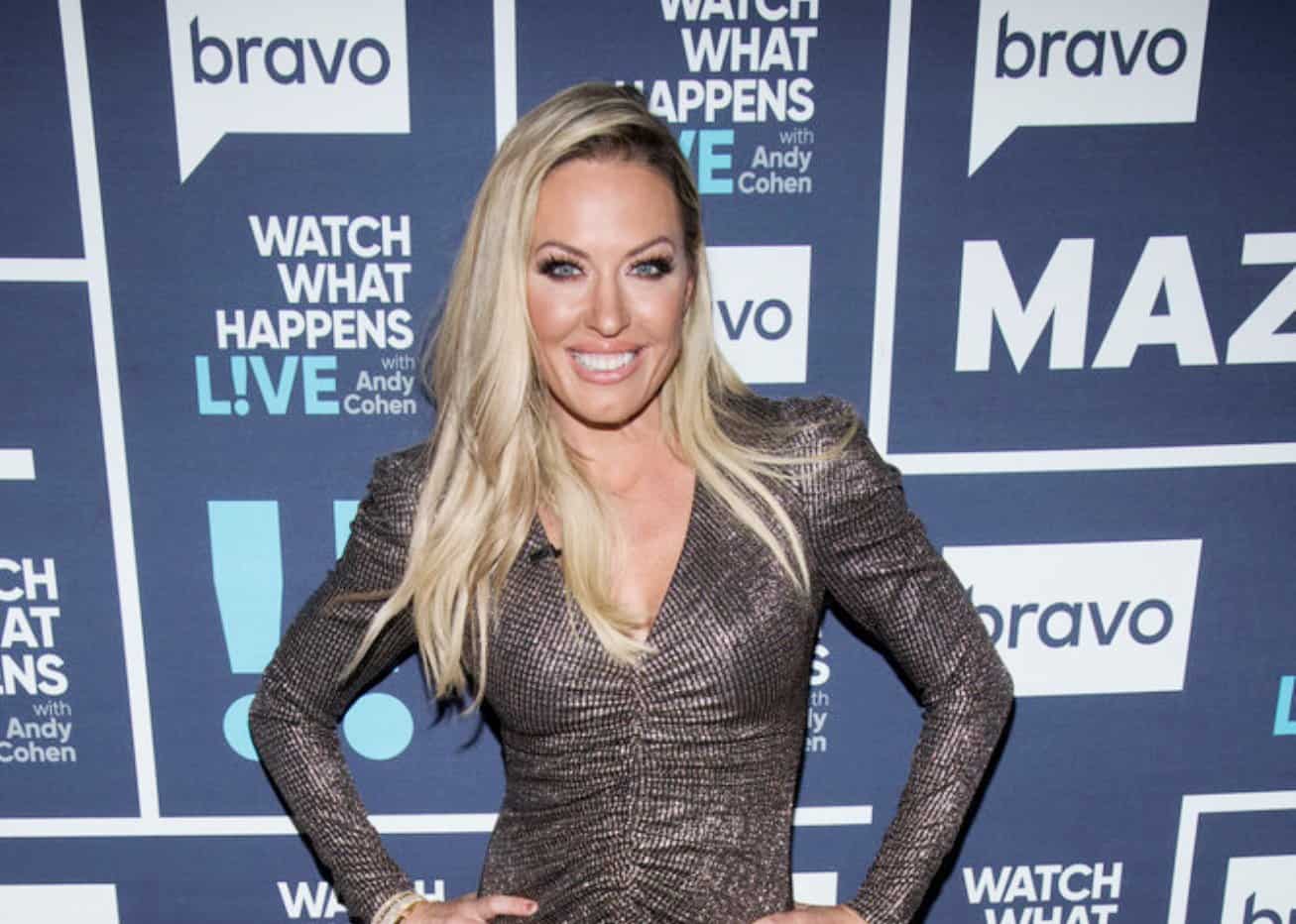 The Real Housewives of Orange County star just revealed in a new video that she’s a lesbian and is proud to be a part of the LGBTQIA+ community.

Fans have witnessed the reality star’s ongoing struggles this season deciding to get sober after years of being an alcoholic. Her marriage troubles with husband Sean Burke were also teased in the midseason trailer after their vow renewal ceremony last week.

Also teased in the trailer is Braunwyn’s relationship with a female friend and her confession that she “loves her” after a castmate asked about them. Now, in a new video, the RHOC star came out as a lesbian and shared the journey that got her to this place.

“It’s been something that I think everyone’s kind of known has been coming but I’m finally comfortable enough to say…I like women. I’m gay. I’m a member of the LGBTQIA+ community. I’m a lesbian,” she stated in the clip (via Queens of Bravo).

Braunwyn continued, “It has taken me 42 years to say that, but I’m so proud of where I am right now and I’m so happy where I am. To be able to be comfortable in my own skin after so long is just so nice.”

In addition to the drama teased on the show, fans have also witnessed what’s been going on in the press, including the (somewhat?) dissolution of Braunwyn and husband Sean’s marriage as the two tried living in separate spaces.

Braunwyn even noted that she had been seeing someone new during this time, but she didn’t give details on who that might be.

Moreover, the mother-of-seven has been an avid supporter of the community. She has supported her son Jacob’s foray into drag and often posted about her backing of those who identify as LGBTQIA+.

“So proud of this beautiful child. Tune in tonight at 9pm @bravotv.com to see Divine Devon in action????,” the 43-year-old posted on Instagram in support of her son. “We are so proud to be your parents and honor your strength????stay tuned for something special next month where you get to see the final look!!!”

“Tolerance doesn’t mean being quietly complacent,” Braunwyn wrote in an October Instagram post, encouraging people to vote and support the rights of the gay community.

Catch up with Braunwyn’s story on The Real Housewives of Orange County, airing Wednesdays at 9/8c on Bravo.