Home Real Housewives of Orange County News RHOC’s Braunwyn Burke Reveals She’s Dating Someone New as She and Husband Sean Live in Two Separate Homes, What is She Saying About the Future of Their Marriage? 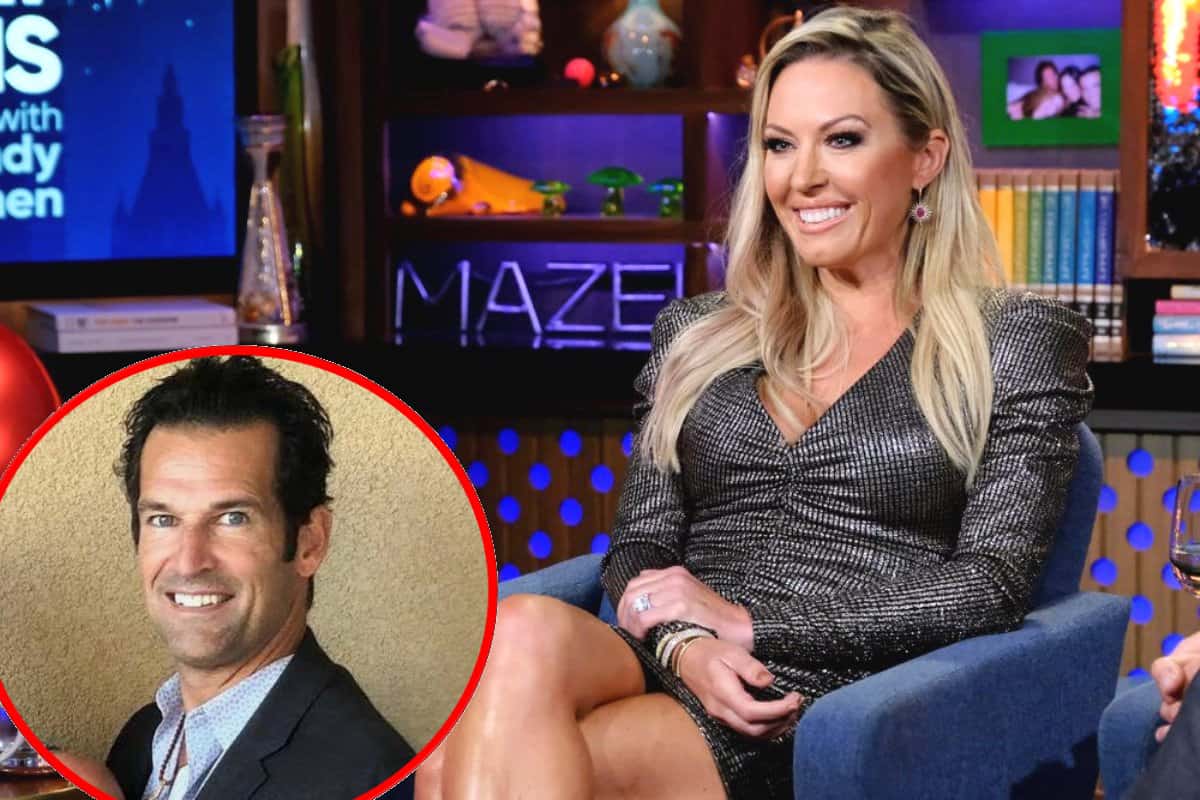 Braunwyn Windham-Burke is seeing someone new as she and her husband, Sean Burke, continue to live in separate homes.

Amid rumors of a potentially impending divorce, the Real Housewives of Orange County cast member confirmed her new relationship while also revealing her daughter Rowan has moved out and sharing her thoughts on the future of her marriage to Sean.

“There’s someone in my life right now that makes me happy and I smile just thinking about, but I kinda want to protect it right now,” Braunwyn told Us Weekly on October 20. “I’m not quite ready to put it all out there. Everyone in my life that knows me knows what’s happening. I don’t think I’ve smiled so much. It’s good. I know if you look at social media, it seems really like crazy, but things are really good in our house right now.”

“I want to be kind of careful right now because it’s all so new and I’m keeping it to myself. It’s new and special. And it’s not that I’m not going to talk about. I will. I just want to protect it a little bit longer,” she continued.

Braunwyn first sparked rumors of a possible split from Sean in September when she promoted a Zoom seminar about co-parenting and divorce on her Instagram page. However, weeks later, as she enjoys her new independence and her new romance, Braunwyn claims a divorce is far from promised. In fact, Braunwyn claims she and Sean, who she wed in 2000, have “every intention of staying together.”

“We are very honest in our communication. There are just some things that I have discovered about myself that I wanna explore a little more and he’s very supportive [and] he understands,” she continued. “I’m 42 and there are just parts of me that I pushed down and now I’m allowing myself to live authentically and Sean loves me so he’s like, ‘I love you. I want to embrace this about you.’”

While Braunwyn said she and Sean are doing “good,” she noted that because there is a lot going on in their lives, it’s best that they live separately while working on themselves and attending therapy.

“There’s no contention. We’re getting along,” Braunwyn shared.

“Him and our daughter Rowan, our second daughter, for lot of different reasons… There’s other things going on than just our relationship. But it’s best for everyone for us to be in different homes. That being said, he’s there all the time. He [just] sleeps somewhere else at night,” she explained.

Although Braunwyn experienced tension with her daughter Rowan in September as the teenager shared a “F*ck you” post to her mom on Instagram, the RHOC cast member said her kids are “fine” with her and Sean’s living arrangements.

“Rowan wants to not… wants more space right now, too. It’s important for her. So she likes it. Bella is 20. She’s working three jobs right now to move out with her boyfriend. She’s ready to do her own life. She’s happy that we’re happy,” Braunywn revealed.