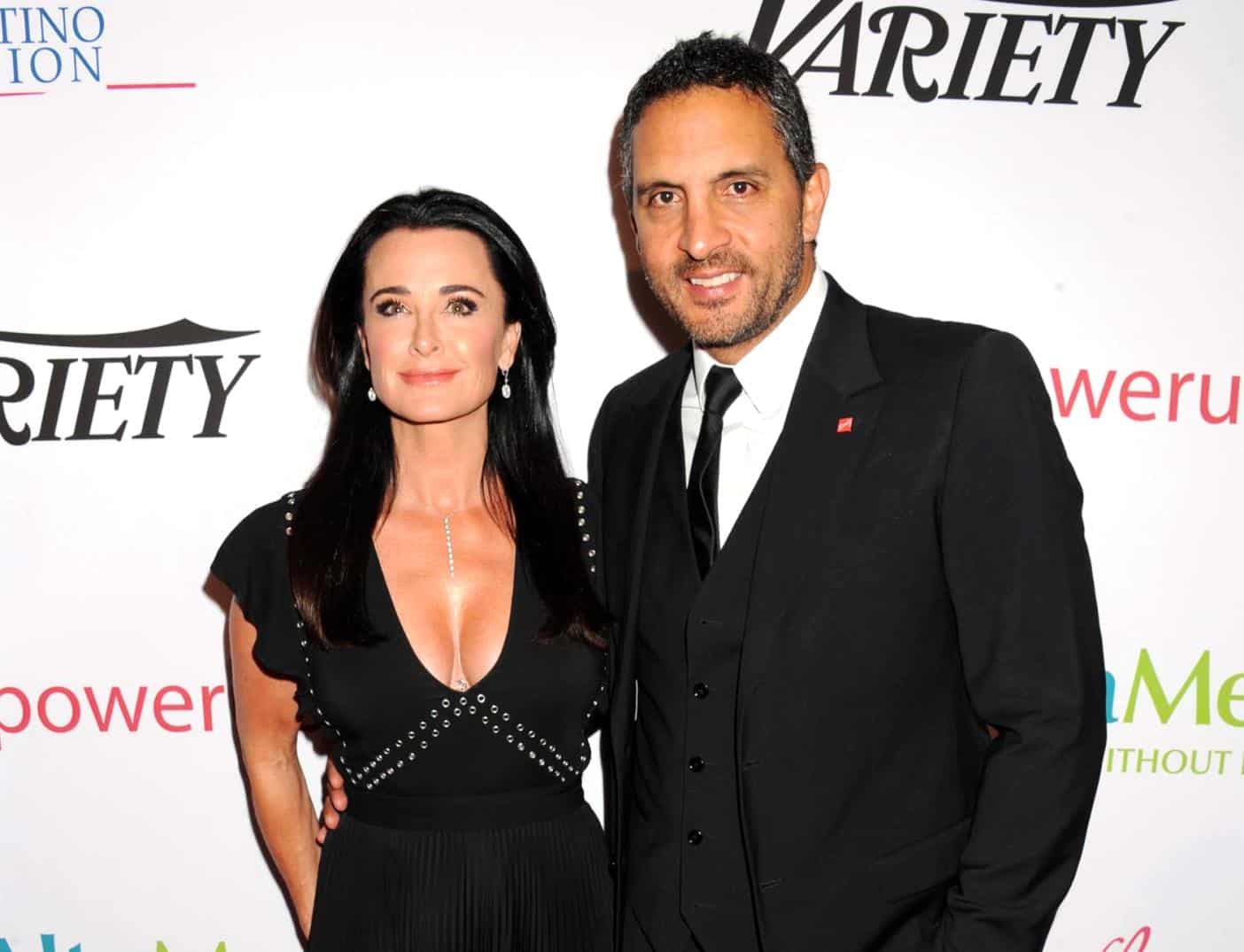 Kyle Richards and Mauricio Umansky recently faced rumors of a potential split online, but a new report is shutting down any divorce speculation regarding the Real Housewives of Beverly Hills couple.

Amid swirling rumors that suggest a West Coast Real Housewives star is secretly separated from her husband after enjoying a “hot girl summer” and focusing on her kids, sources have confirmed that Kyle and Mauricio are not separated nor are they headed for a breakup.

On September 29, insiders assured TMZ that Kyle and Mauricio are not only doing just fine in their marriage, but they’re actually “closer than ever” as they continue to enjoy more time together amid the pandemic.

According to the report, speculation into the potential demise of Kyle and Mauricio’s marriage began online along with a rumor regarding Kathy Hilton‘s possible addition to the RHOBH cast. However, as the report also shared, the claim is “dead wrong,” and Kyle and Mauricio are actually spending more one-on-one time with one another than they have in years as they bounce between their homes in Los Angeles, Palm Springs, and Aspen.

While Kyle and Mauricio may be doing great in their marriage, another West Coast couple is allegedly headed for a split.

“A Real Housewife recently separated from her husband of many years,” a blind item shared by All About the Real Housewives on Instagram claimed. “This one will come as a shock because her solid family life seemed to be a big part of her storyline. Her social media posts seem to be her way to drop hints. She’s focused on her extended ‘hot girl summer,’ her kids and many female friends.”

After the post was shared, some people speculated that the report was referring to Kyle and Mauricio while tons more said the couple in question is Braunwyn Windham-Burke and Sean Burke.

“It’s definitely Brauwyn [sic].. I’m pretty sure she posted something the other day about coparenting and divorce. That’s too bad,” one person commented.

“Of course it is Braunwyn… she revealed they almost divorced before and she is sure is thirsty for attention!” said another. “Too much for my taste… not a [Vicki Gunvalson] fan but agreed with her assessment of her being too overt! May not watch this year???”

In addition to mentioning “divorce” and “co-parenting” in a recent social media post, Braunwyn has been spending tons of time with her female friends in recent weeks and has shared plenty of photos and videos of them together on her Instagram page and on her Stories.

The Real Housewives of Beverly Hills cast is expected to assemble next month for filming on season 11.