Braunwyn Windham-Burke appears to be dealing with some pretty significant family issues ahead of the upcoming premiere of The Real Housewives of Orange County season 15.

Following rumors of marital drama between herself and husband Sean Burke, the mother of seven shared a cryptic message about “co-parenting and divorce” as her daughter, Rowan Windham-Burke, took aim at her on Instagram with a “f-ck you mom” post.

“New to the co-parenting world?” Braunwyn asked in her since-deleted post, which was shared by Best of Bravo on Instagram on Sunday, September 27. “It doesn’t have to suck. It won’t feel like this forever. You just need some perspective… Knowing what to expect will save your sanity.”

In the caption of the post, Braunwyn told her fans and followers she’d be discussing “co-parenting and divorce” during an upcoming “mental health check in” on IGTV. 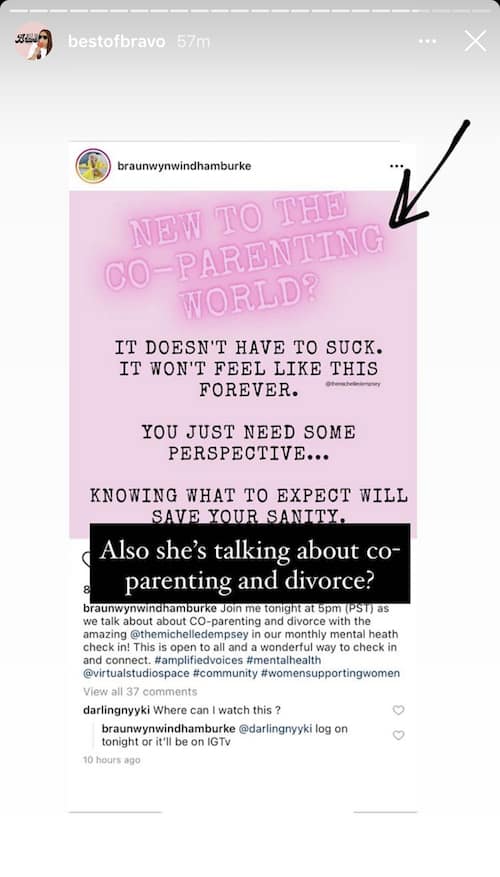 Around the time that Braunwyn shared this post, her daughter, Rowan, posted a couple of photos of herself on Instagram, and in the caption, via Bravo Love on Twitter, she said, “F-ck. You. Mom.” 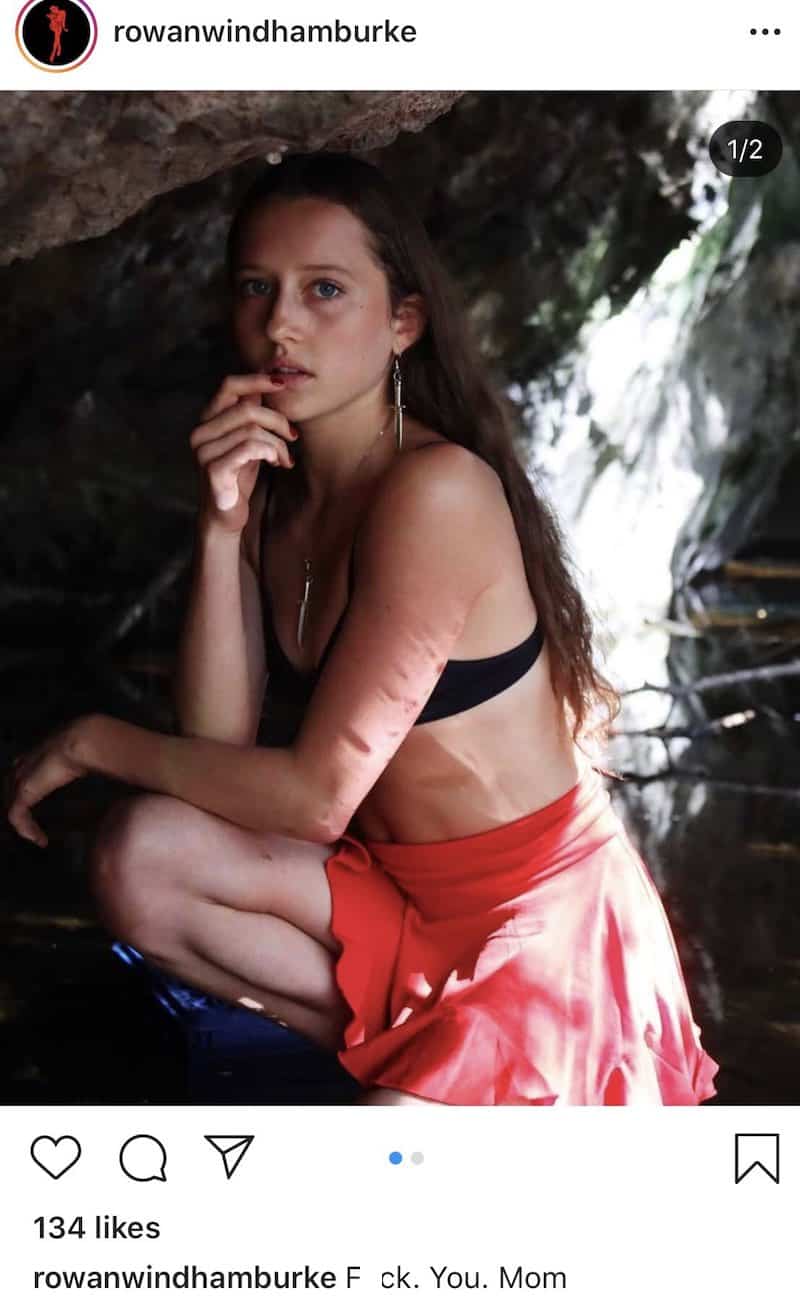 Since posting the shocking caption, Rowan has edited her message twice. The first time, the teenager changed her caption to the one seen below, via Bravo Snarkside on Instagram, which reads, “F-ck. My. Mom.” The second time, she removed her comment completely. 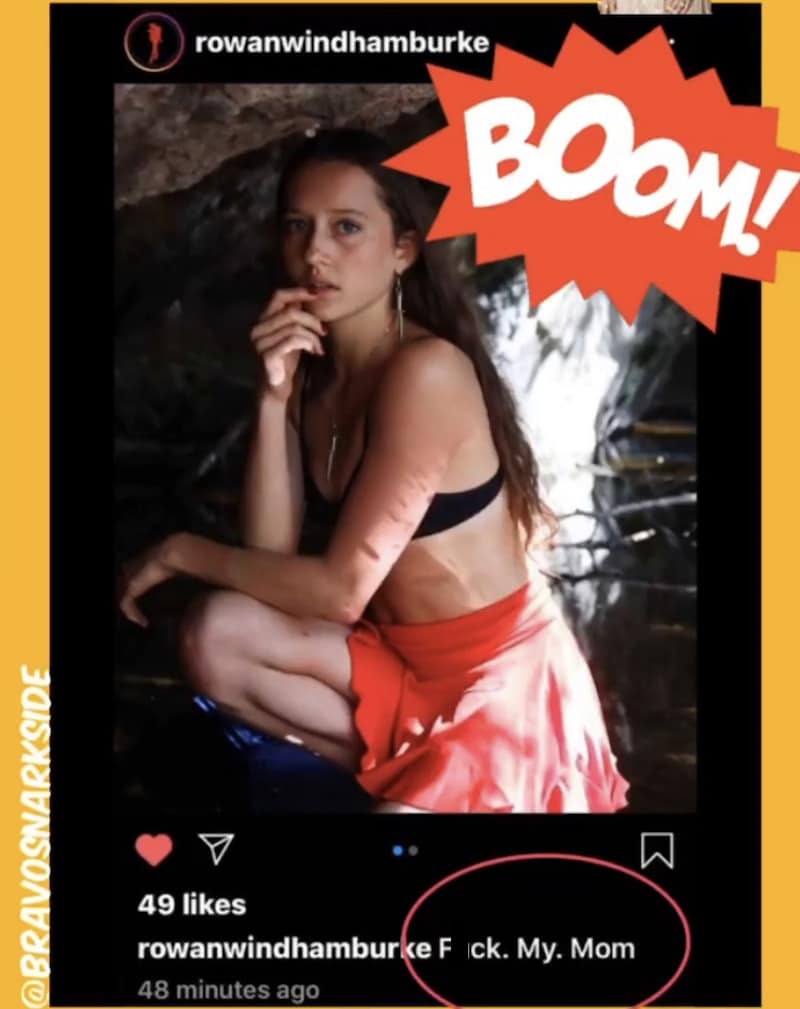 While Braunwyn has not yet directly addressed Rowan’s comments, she did share a telling Instagram Story on Sunday night in which she made it clear that she and her family were facing hardships.

“Our family asks for your understanding as we work through some challenging circumstances. 45 million Americans will experience mental health issues. This effects almost every family, and ours is no different. We will share with you more when the time is right. We kindly ask for your grace and kindness, and thank everyone for their support,” she wrote. 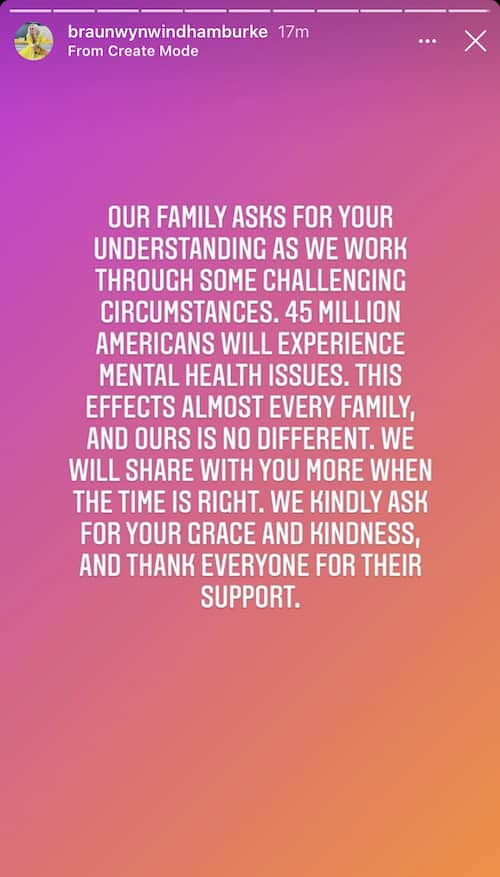 As for the rumors of a potential divorce, Braunwyn seemed to shoot those reports down when she shared a photo of the two of them enjoying a “date night” last Friday. 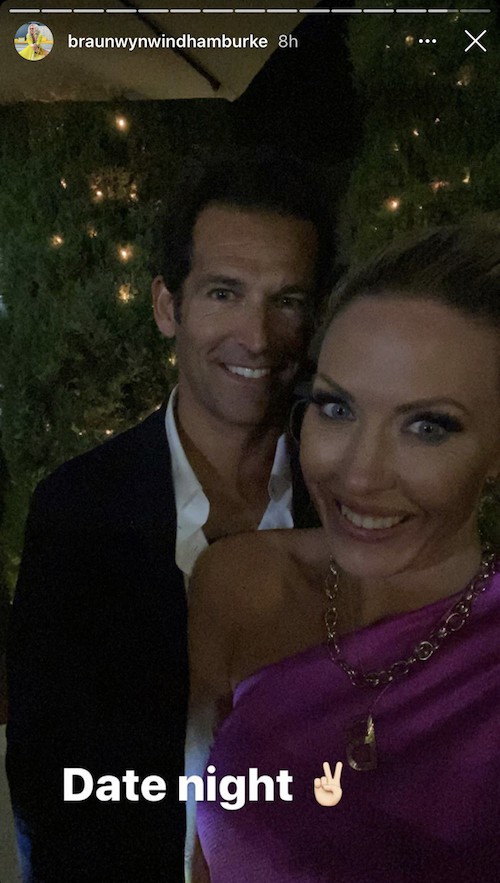