Home Real Housewives of Beverly Hills News Find Out Which ‘RHOBH’ Cast Members Are Returning for Season 11 as Lisa Rinna Will Reportedly Return, Plus Latest on Kathy Hilton Rumors

Find Out Which ‘RHOBH’ Cast Members Are Returning for Season 11 as Lisa Rinna Will Reportedly Return, Plus Latest on Kathy Hilton Rumors 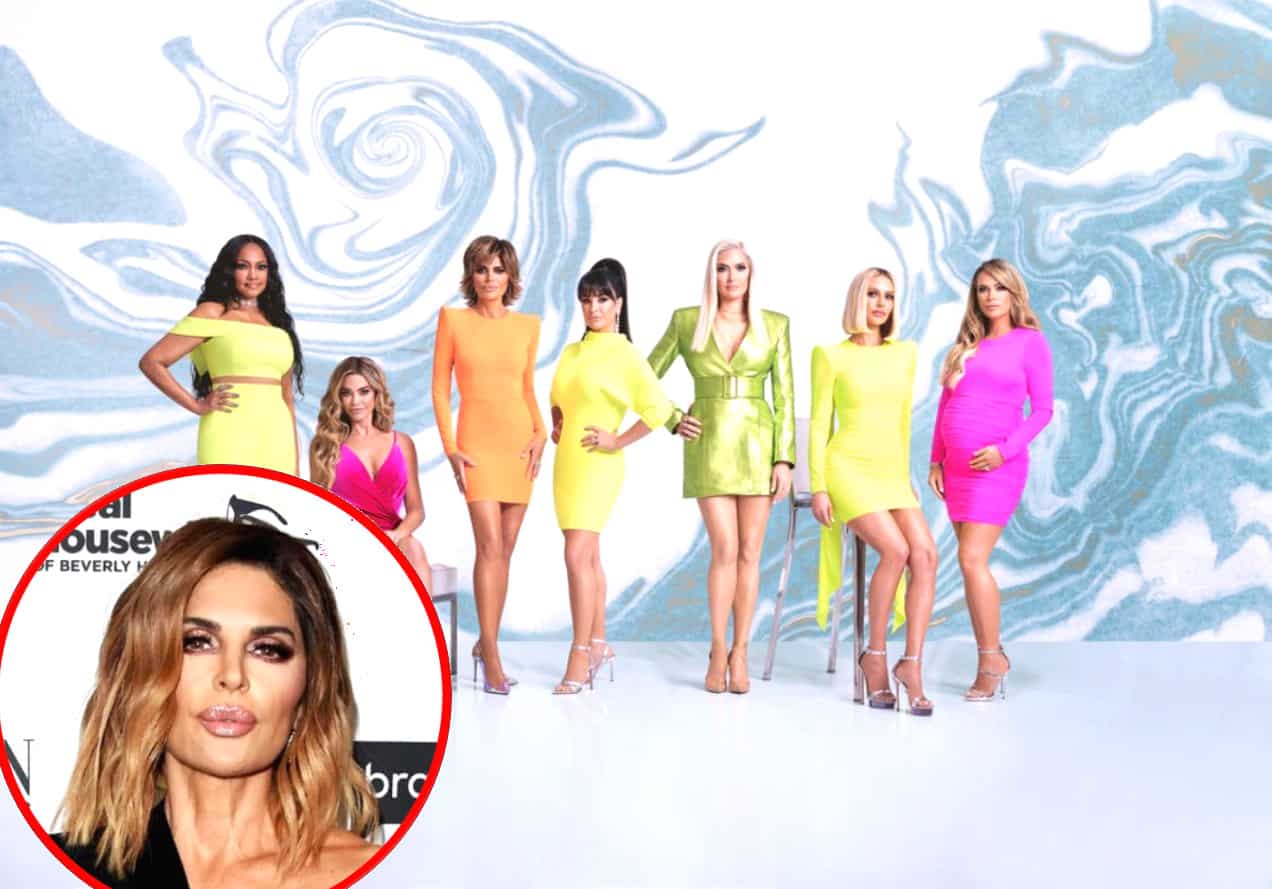 The Real Housewives of Beverly Hills season 11 is expected to go into production in the coming weeks. So, which cast members will be included in production?

Following the exits of Denise Richards and Teddi Mellencamp, a report has revealed the fates of the rest of the women, including season 10 “friend” Sutton Stracke. The report also addressed recent rumors suggesting Kathy Hilton could be featured on the new episodes.

“Kyle is absolutely going nowhere,” an insider revealed to CELEB on September 23. “She is being brought back full-time.”

According to the report, the ladies of RHOBH will begin filming at the end of next month, and when they do, they will be kicking off season 11 with an event thrown by Kyle.

“Like Kyle, Lisa Rinna is also being brought back to the show in a full-time capacity,” the source continued, adding that Garcelle Beauvais “will be coming back” as well.

As for Erika Jayne and Dorit Kemsley, they will be reprising their roles as the series’ resident fashionistas on season 11.

“Erika will also be remaining a part of the show and is definitely being brought back,” the source shared.

Dorit is “also being invited back,” the insider added.

As for Sutton, who was brought to the show with Garcelle in August 2019, the source confirmed she will be back as well. That said, when it comes to whether she will be part-time or full-time, that has yet to be decided.

“At this point, it’s unclear if she’s going to be a ‘friend of’ the Housewives again or if she’ll be a full-time cast member. She definitely resonated with viewers enough that there was interest in bringing her back to the show,” the insider explained.

Moving on to Kathy and the ongoing rumors of her potential addition, the source said that while Kathy has been in touch with production, she hasn’t officially joined the cast.

“All of the rumors regarding Kathy potentially joining do have a basis. Production has spoken to her, so they will see where that goes,” the source explained.