RHOC’s Braunwyn Windham-Burke Clarifies a Major Misconception About Her Marriage, Plus She Teases Upcoming Reunion 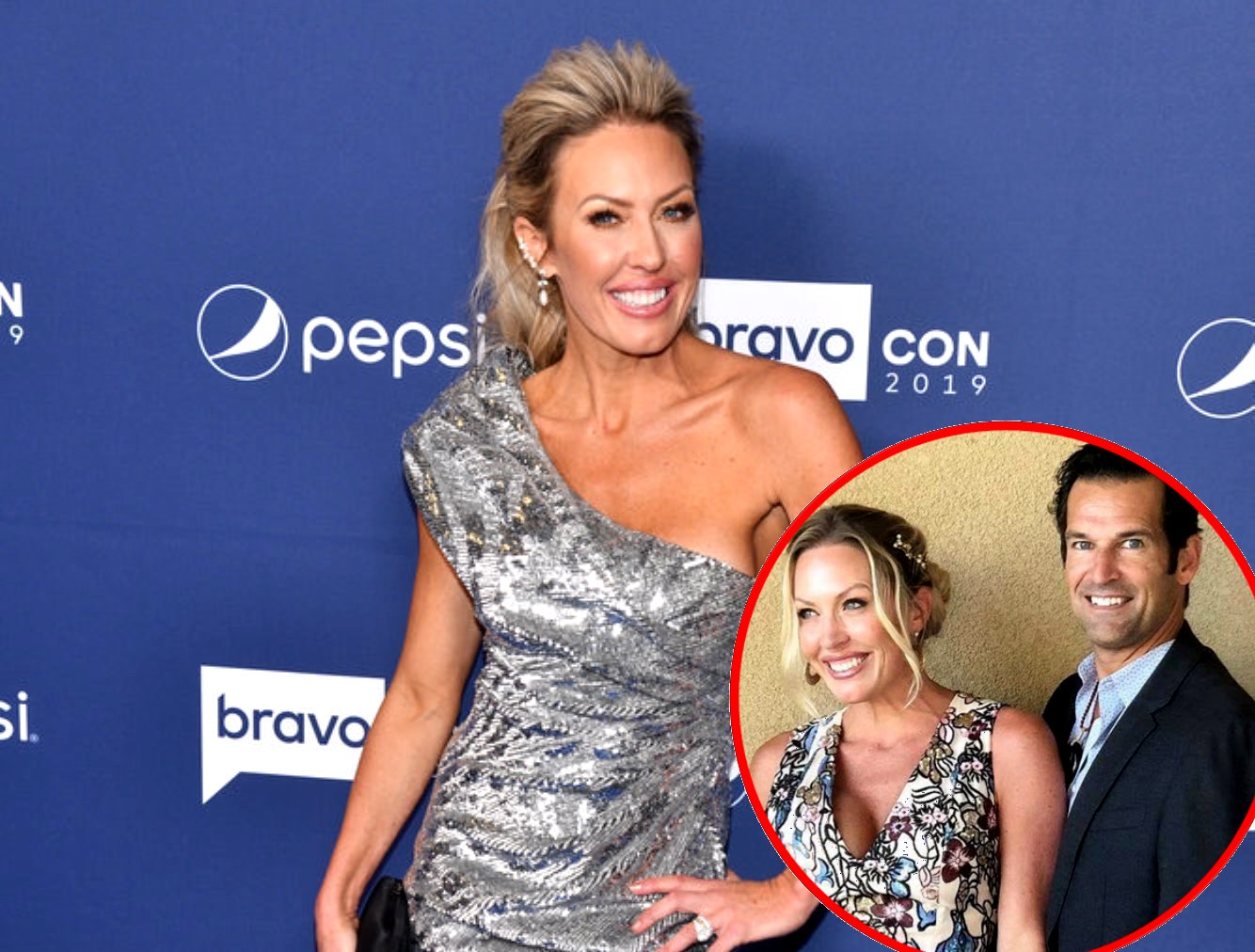 The Real Housewives of Orange County star Braunwyn Windham-Burke is clearing up one major misconception about her marriage.

It may only be her first season on the show, but Braunwyn isn’t afraid to bare it all in front of cameras! From revealing that she and her husband Sean Burke engage in threesomes to dancing with strippers at her weaning party, not much about this housewife is off-limits.

However, since many of her kids watch the show, she finds herself having some extra explaining to do, especially after she came out earlier this month and stated that she had once cheated on Sean.

“You know, there were certain things that were taken out of context,” Braunwyn told Entertainment Tonight at the three-day-long BravoCon in New York. “Like, my daughter called me from college [and asked], ‘Mom, you cheated on Dad?’ and I’m like, ‘Well, that was 12 years ago and we were separated,’ but she was little at the time, so she didn’t know. She was reading it like present tense and I’m like, ‘No, no, no, honey.’ No, but everything else? My kids know everything … my older kids know everything.”

During an appearance on the RHOC After Show, Braunwyn admitted that she had cheated on her husband. She now appears to be making it clear that the infidelity occurred while the couple was already separated due to Braunwyn’s complaints about Sean working too much and not spending enough time with his family. The split didn’t last too long, though, as the couple reconciled and Sean became a stay-at-home dad while they continued to grow their family — as of now, they share seven children.

Knowing she tends to let it all out while filming, Braunwyn admitted that she tries to give her family a heads up when she can — and after admitting on TV that she and her husband have special occasion threesomes, she made sure to tell her kids about it before it aired.

“I came back from that trip and I told them, and they were fine with it, ’cause we have raised our kids in a very open household,” the mother-of-seven explained. “We talk about sexuality, and they weren’t surprised. And you know what? At the end of the day, it is so nice.”

After being an open book this season, fans can bet Braunwyn had a lot to talk about at the recently filmed reunion. However, the reality star was quick to admit that it went smoothly.

“It went great,” the Bravo star gushed. “It went amazing. I walked in there and, you know, I felt amazing and I was so strong and I owned that.”

“You know, during the season it was really hard for me to stand up for myself,” Braunwyn continued. “You see me crying a lot, and trying to please everyone, and I went into the reunion and I didn’t back down, and I held my ground and I really just stood up for myself like you haven’t seen.”

Fans are likely excited to see Braunwyn go head to head with Vicki Gunvalson, the veteran housewife she “stole” her coveted orange from.

“Here’s the thing, someone got mad at me because I’m too enthusiastic,” Braunwyn teased about the reunion. “But if you don’t like your job, then maybe you should leave?”