RHOC Star Braunwyn Windham-Burke Admits to Cheating on Husband Sean Burke, She Reveals Why She Strayed and Talks Three-Month Separation 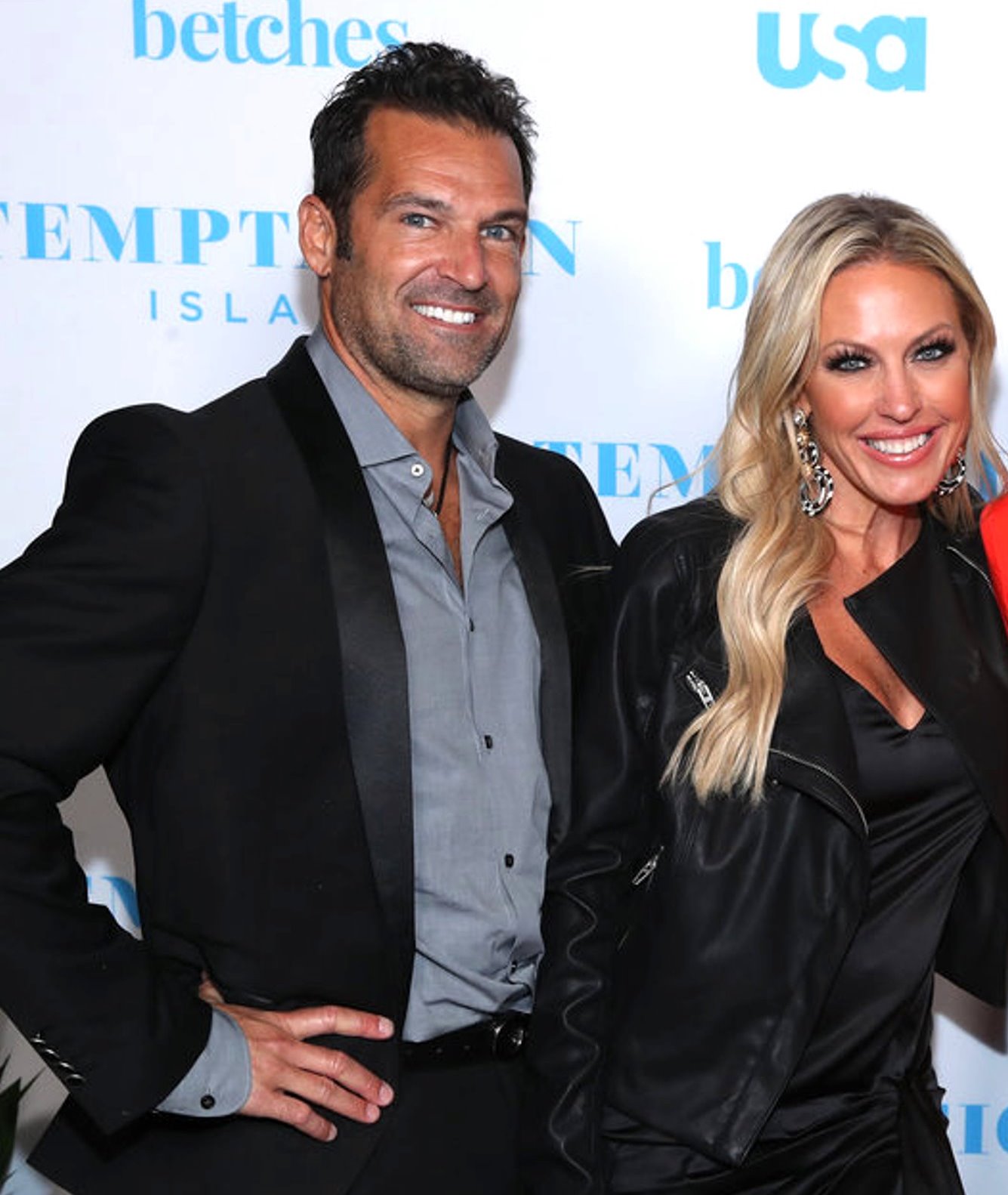 Gina Kirschenheiter may have suggested that Braunwyn Windham-Burke‘s husband, Sean Burke, previously cheated on her. However, according to a recent interview, it was actually Braunwyn who was unfaithful.

During an appearance on Tuesday night’s  RHOC After Show, the Real Housewives of Orange County cast member admitted to cheating on Sean, the father of her seven children, years ago before revealing how he ultimately won her back after a months-long separation.

“Sean and I almost got divorced,” Braunwyn revealed on October 29.

“I cheated on Sean. We separated. I took the kids. He was with someone else too,” Braunwyn continued. “We were in two different homes. I went to Hawaii. I took the kids. I enrolled them in school. I told Sean I was done.”

According to Braunwyn, she had tired of her husband’s busy work life, which required him to be on the road for 25 days of the month, and she didn’t want to be a single mom anymore. So, after moving to Hawaii, she began dating someone else.

“It was very PG. It was like, holding hands on a surfboard kind of thing,” she shared. “It was someone that listened to me. We surfed together. We would go for walks. I wasn’t ready for anything more but it was just nice to have someone listen.”

Following a “few months” in Hawaii, Braunwyn was rejoined by her husband. Shortly thereafter, he re-proposed to her after quitting his demanding job as the president of a successful company.

“[Sean] sold his shares and walked away and he became a stay-at-home-dad for eight years. He said, ‘I would rather choose you guys than my work,’” Braunwyn recalled. “That’s when I decided to give him another chance.”

Although Sean was able to win Braunwyn back quickly, she revealed that repairing their broken marriage took years of work.

“We put in the work and we came out better for it. We acknowledged where we were, how we got there, and what we wanted. For us, it was the best thing that ever happened,” she added.